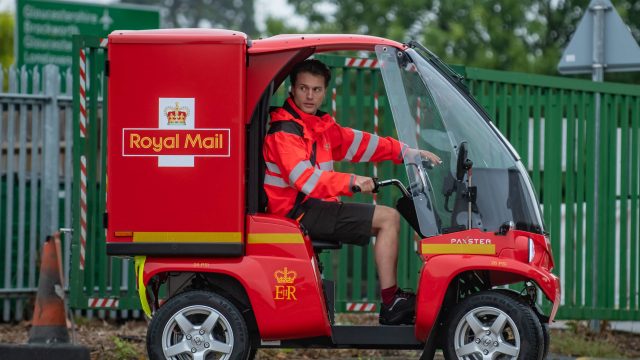 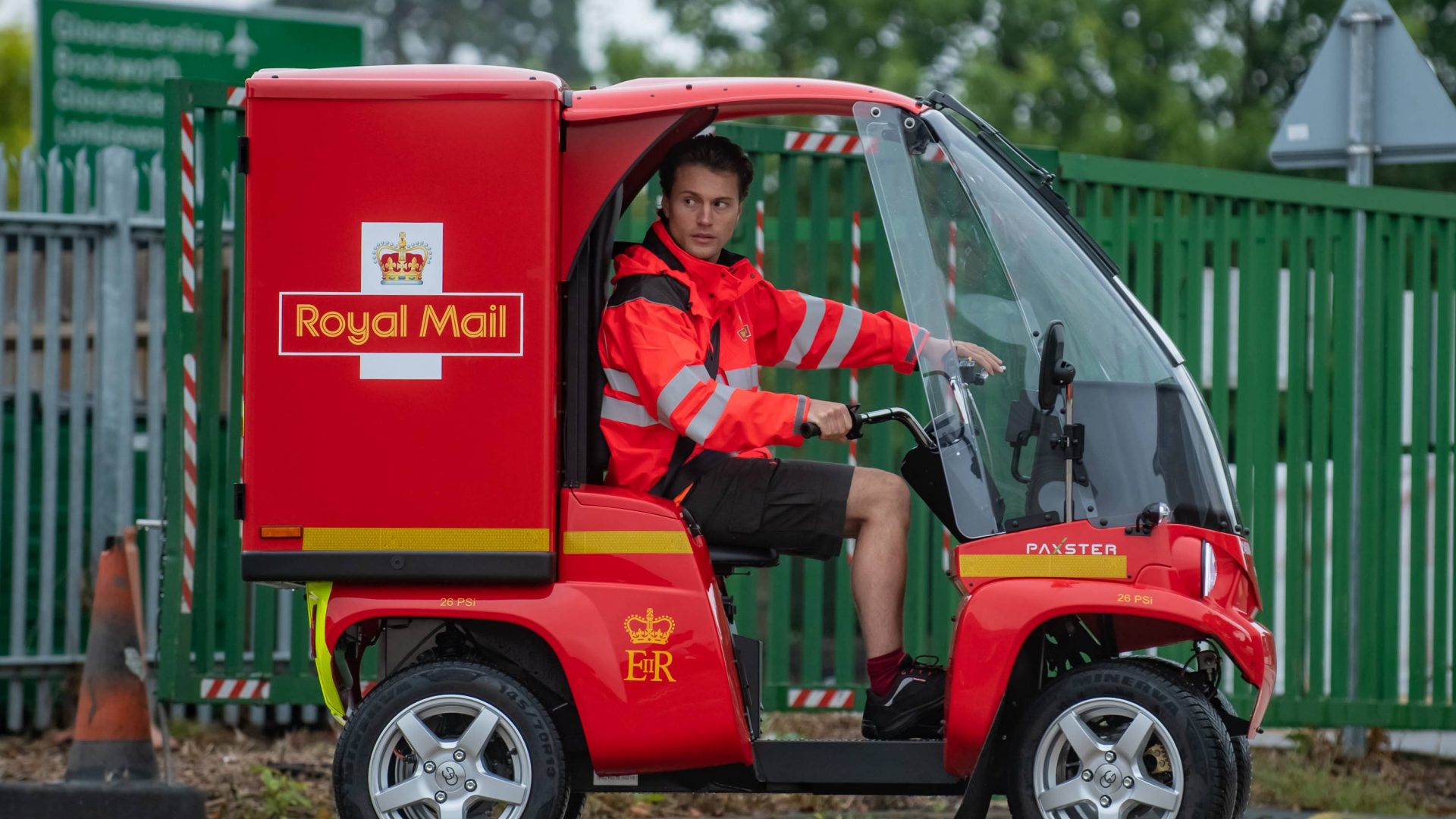 Coronavirus jabs rolled out for 12 to 15-year-olds

Coronavirus vaccines are being rolled out to children aged between 12 and 15, with three million youngsters eligible across the UK.

The programme is expected to be delivered primarily within schools, and guidance has been issued to headteachers to contact police if they believe protests could be held outside their buildings.

Children will be offered jabs at some schools in England from Monday, and the rollout begins in Scotland and Wales later this week.

Business secretary Kwasi Kwarteng is holding a fresh round of crisis talks with the energy industry amid fears more small suppliers could go to the wall following a surge in gas prices.

Following a meeting on Sunday with the regulator Ofgem, Kwarteng said ‘well-rehearsed plans’ were in place to ensure consumers were not cut off in the event of further failures.

However, he is expected to come under pressure from the big suppliers for a major government support package to help them through the crisis. The Financial Tines reported the industry wants the creation of a so-called ‘bad bank’ to absorb unprofitable customers from firms that fail.

Boris Johnson urged French president Emmanuel Macron not to ‘worry’ about the military alliance Britain formed with the US and Australia, despite it having sparked an extraordinary diplomatic row with France.

The PM insisted Anglo-French relations were ‘ineradicable’ on Sunday after France suggested the UK was a lapdog to Joe Biden’s White House during a verbal attack. Dubbed Aukus, the agreement brokered last week will see the UK and US co-operate to develop a new fleet of nuclear-powered submarines for the Australian navy.

But the deal enraged Paris when the Australians announced they were pulling out of a £30bn agreement with the French to supply it with less-capable conventionally-powered diesel-electric vessels. In a virtually unprecedented step among allies, Macron ordered the recall of the French ambassadors to Washington and Canberra.

Climate protesters have called for the speed limit to be reduced on the M25 ahead of another wave of blockades on the motorway.

Insulate Britain, the group behind demonstrations which took place across junctions in Kent, Essex, Hertfordshire and Surrey last week, has said supporters will be on the network from 7am on Monday.

It has written to National Highways asking for speed limits to be reduced as ‘major disruption’ will be taking place.

Royal Mail is to trial two types of micro electric vehicles for delivering letters and small parcels in a move aimed at stepping up its drive to further reduce emissions.

The vehicles, roughly the size of a golf buggy or a quad bike, will be assessed in residential areas as a potential lower carbon alternative to larger vans. They have been specially designed to help postal staff deliver letters and smaller parcels on their daily rounds.

The six-month trial will see a selection of vehicles operating in Edinburgh, Crewe, Liverpool, Swindon and London.

Health workers in England have voted overwhelmingly to oppose the government’s three per cent pay increase.

Unison said a consultation among its members showed that four out of five were not happy with the pay rise and want to challenge the government. Opposition to the pay rise will be discussed at Unison’s virtual health conference today.

The union had called for a pay rise of at least £2,000, saying the three per cent increase delivers this for NHS staff earning more than £70,000, but those on the lowest wages are receiving under £600.

The new asking price peak across Britain is just £15 higher than a previous record set in July, Rightmove said. The average asking price for a home increased by 0.3%, or £1,091, month-on-month in September.

Five nations or regions – Wales, south-west England, the east Midlands, the east of England and the south east – are experiencing annual asking price growth of more than eight per cent. Fierce competition continues among buyers for the low number of properties for sale, Rightmove said.

A mostly dry and fine day for England and Wales today, reports BBC Weather, while Scotland and Northern Ireland will see cloud and patches of rain later on.

Tonight, any rain will clear leaving a dry night with patch cloudy across the country. In the south, pockets of mist will likely develop.