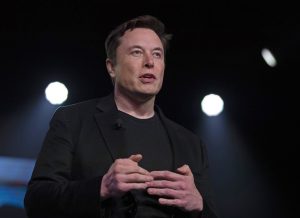 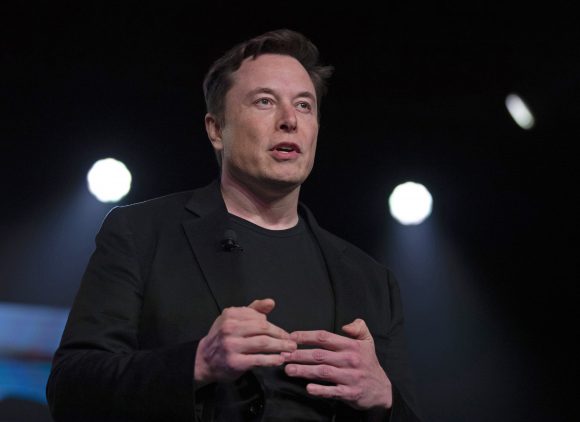 Tesla boss Elon Musk donated around £4.2bn of company stock to charity in November last year, according to new documents.

The billionaire entrepreneur gave around five million shares to the unnamed charity, according to a new regulatory filing.

The documents, filed with the US Securities and Exchange Commission, show that the shares were donated between November 19 and November 29.

It came just weeks after Musk tweeted that he would sell $6bn in Tesla stock in order to raise funds for the United Nations World Food Programme (WFP).

However, the offer was conditional on the organisation describing how the money would solve world hunger, and the filing does not name any recipients for the donation.

David Beasley, WFP executive director, said in a statement on Tuesday that the organisation had not yet received anything from Musk.

He said: ‘There are millions of people around the world on the brink of starvation.

‘Whether WFP receives any of this money is yet to be seen, but I am excited to hear that Elon is engaged. This is an amazing and great first step.’

In a separate filing, Musk – the world’s richest man – reported that as of December 31 he holds 231.7m shares of the electric vehicle maker’s stock.

That represents 21.2 per cent of the company’s total value and includes 172.6m shares held by his trust.

Last November, Musk began selling shares, which he said on Twitter would go to pay for his tax obligations on stock options that are part of his all-stock compensation package.