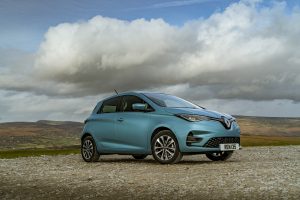 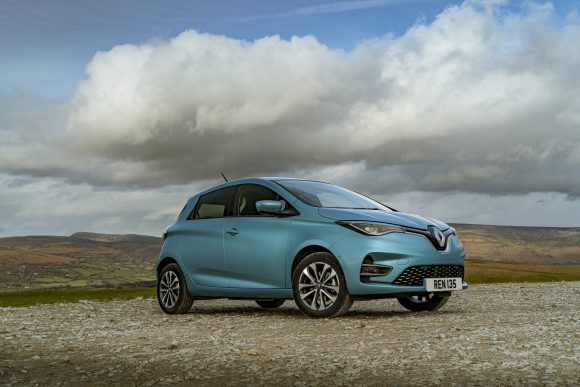 Town goes all-electric with free Renault Zoe for every household

A town in France has gone 100 per cent EV after Renault gave every household a new Zoe for three years in a pioneering scheme.

Appy, which is in the Ariege region in the south, is an 11-household commune with 25 residents and one of France’s most isolated towns.

However, the manufacturer says the Zoe’s 245-mile range and broad charging abilities will help show how easy it is to switch to electric vehicles, as well as EVs not just being for urban dwellers.

It’s believed to be the first time that somewhere has had all its residents driving EVs.

As with UK customers, every household in Appy has also been given a charger, and the commune has a public charger too.

The residents will be sharing their impressions and experiences with Renault over the three years.

The manufacturer has now sold more than 300,000 electric vehicles across Europe since 2010, it announced as well.