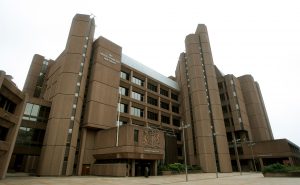 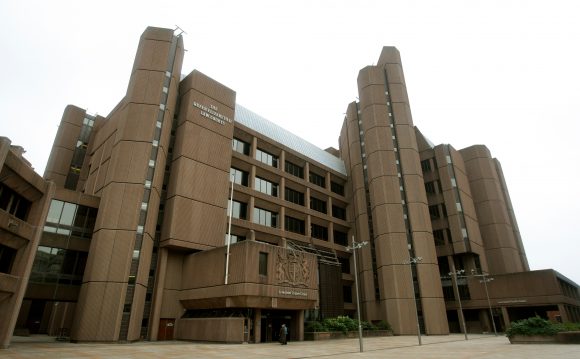 A TRUCK dealer from Liverpool who stole £337,000 in VAT while claiming benefits has been jailed.

John Doyle, 47, of Albion Street, Everton, traded more than £3 million of vehicles and pocketed the VAT he charged on every sale, an HM Revenue and Customs (HMRC) investigation found.

Doyle bought trucks and specialist plant machinery in the UK and Ireland through his business, Albion Trucks & Plant, before selling them on. 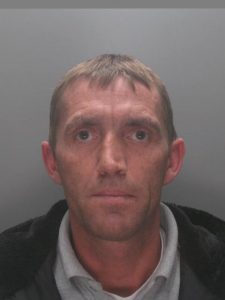 His business bank account showed he had more than £3.2 million paid into it between February 2016 and May 2017, but he paid no VAT on the sales and during this time collected hundreds of pounds in unemployment benefits.

HMRC investigators found Doyle, who refused to answer any questions in interview, spent lavishly on trips to expensive hotels and restaurants, as well as shopping sprees.

Albion Trucks & Plant was registered to a residential address in Blenheim Street, Vauxhall, Liverpool, with Doyle conducting sales through a business website. His activities were uncovered when a customer was unable to register their imported vehicle with the DVLA because no duty had been paid.

Doyle admitted VAT fraud and was sentenced to three years and two months in jail at Liverpool Crown Court, pictured at top, on Wednesday. He was also disqualified from being a company director for 10 years.

After the case, Tim Atkins, assistant director of the HMRC’s Fraud Investigation Service, said: ‘Doyle lived the high life with the stolen cash, but the wheels have now come off and he is deservedly behind bars. He had the audacity to claim unemployment benefits while stealing taxpayers’ money.

‘VAT fraud takes money away from vital public services. The money Doyle stole is equivalent to the wages of 16 newly qualified paramedics for a year. I urge anyone with information about VAT fraud to contact us online or call our Fraud Hotline on 0800 788 887.’