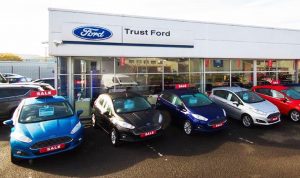 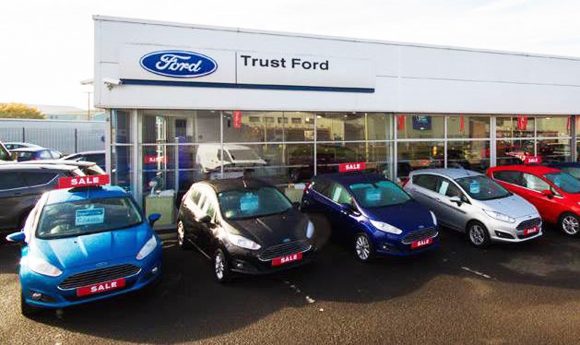 TRUSTFORD, the national car dealer network, has helped to raise awareness and understanding of autism through its participation in Autism Hour.

On October 2, TrustFord joined other major retailers such as Halifax, Toys R Us and Lloyds in taking part in the National Autistic Society’s nationwide initiative, becoming the first and only automotive company to do so.

Research from the National Autistic Society has shown that 64 per cent of autistic people avoid going to the shops as they find the noise and light overwhelming, as well as feeling socially isolated due to a lack of public understanding of autism.

By not taking steps to make retail environments more autism-friendly, more than three million customers are being excluded from shops across the UK.

Autism Hour was set up to resolve this by promoting simple steps businesses can take to create a more autism-friendly world. For the first ever national Autism Hour, all TrustFord dealerships made changes to their environments to make them more accessible to customers with autism.

These included: turning down music and other noise such as tannoy announcements and workshop noise; dimming dealership lights; and training staff in how to best serve customers with autism.

TrustFord has a track record of working with autism charities and its Northern Ireland dealerships recently received the Autism Impact Award in recognition of their commitment to accessibility adjustments.

All dealerships in the region now offer pre-visit information booklets and sensory packs for children, ASD-friendly sessions at quieter times, chair leg protectors to stop scraping noises, and service advisors with an accredited qualification in ‘Features of Autistic Spectrum Disorder’.

These, in conjunction with TrustFord’s long-running participation in the Motability car scheme – designed to provide cars and powered wheelchairs to disabled customers – are just some of the ways in which TrustFord continues to drive the standard in customer care.