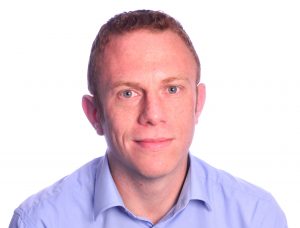 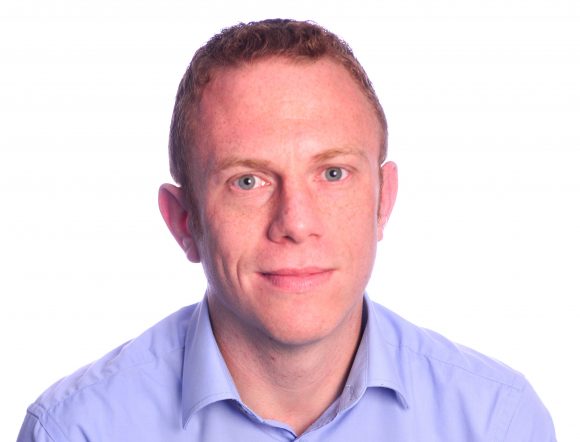 USED values for battery-electric vehicles are developing into a two-speed market, according to analysts at Cap HPI.

Values for models under £17,000 at one year and 10,000 miles have strengthened over the past 24 months while premium BEVs are weaker, said the provenance experts.

Cap HPI data shows that models including the Citroen C-Zero (11-19) and Peugeot iON (11-19) have seen residual values improve over the past two years. In November 2017, a one-year-old 10,000-mile Citroen C-Zero was worth around £6,000, while today a similar example is valued at more than £11,000. Other models showing similar behaviour include the Peugeot iON and Renault Zoe. But while performance has been strong, volumes are limited in both the trade and retail market.

Premium BEVs remains a challenge, said Cap HPI, because of the high cost of new, which translates to the vehicle looking expensive when entering the used market. Models such as Jaguar I-Pace ( 18-), Audi E-Tron (18-) and Tesla Model X (16-19) have all seen values reduce over the past few months.

Chris Plumb, pictured, senior valuations editor at Cap HPI, said: ‘It’s clear that there is a growing market for a used BEV at a particular price point, perhaps for use as a second car for city commutes. We expect to see demand continue to increase as clean air zones are rolled out across the country and the range of product widens.

‘The premium models represent a different proposition, often with longer ranges and more features, and the high purchase price at new is yet to translate in the used sector. Today a BMW i8 (13-) coupe is worth around £20,000 less at one year old and 10,000 miles than it was two years ago. Equally, the Jaguar iPace (18-) has seen values drop around £10,000 over the past 12 months.’

As volumes of BEVs increase in the market, some mainstream models have seen pressure and values drop. The VW Golf (14-) and Nissan Leaf (10-18) have seen values decline following an increase in volumes of two-year-old products – in particular, those with a 30KWh battery.

According to SMMT data, the rapid adoption of alternatively fuelled vehicles accelerated in October, with all forms of hybrid and battery vehicles reaching a 13.4 per cent share of the new market.

Plumb added: ‘We are in a transformational period for the alternative fuelled vehicle, with the rapid growth of new car volumes and greater choice in the used sector. The roll-out of charging infrastructure and increased battery ranges will only accelerate the adoption of these vehicles.

‘As supply and demand shift, we see pressure on some models and, in some cases, values appreciate on others. We expect dozens of new models in 2020 and it will only bring more choice to the used buyer.’