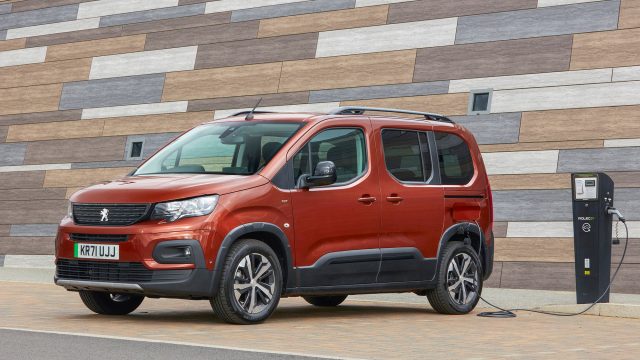 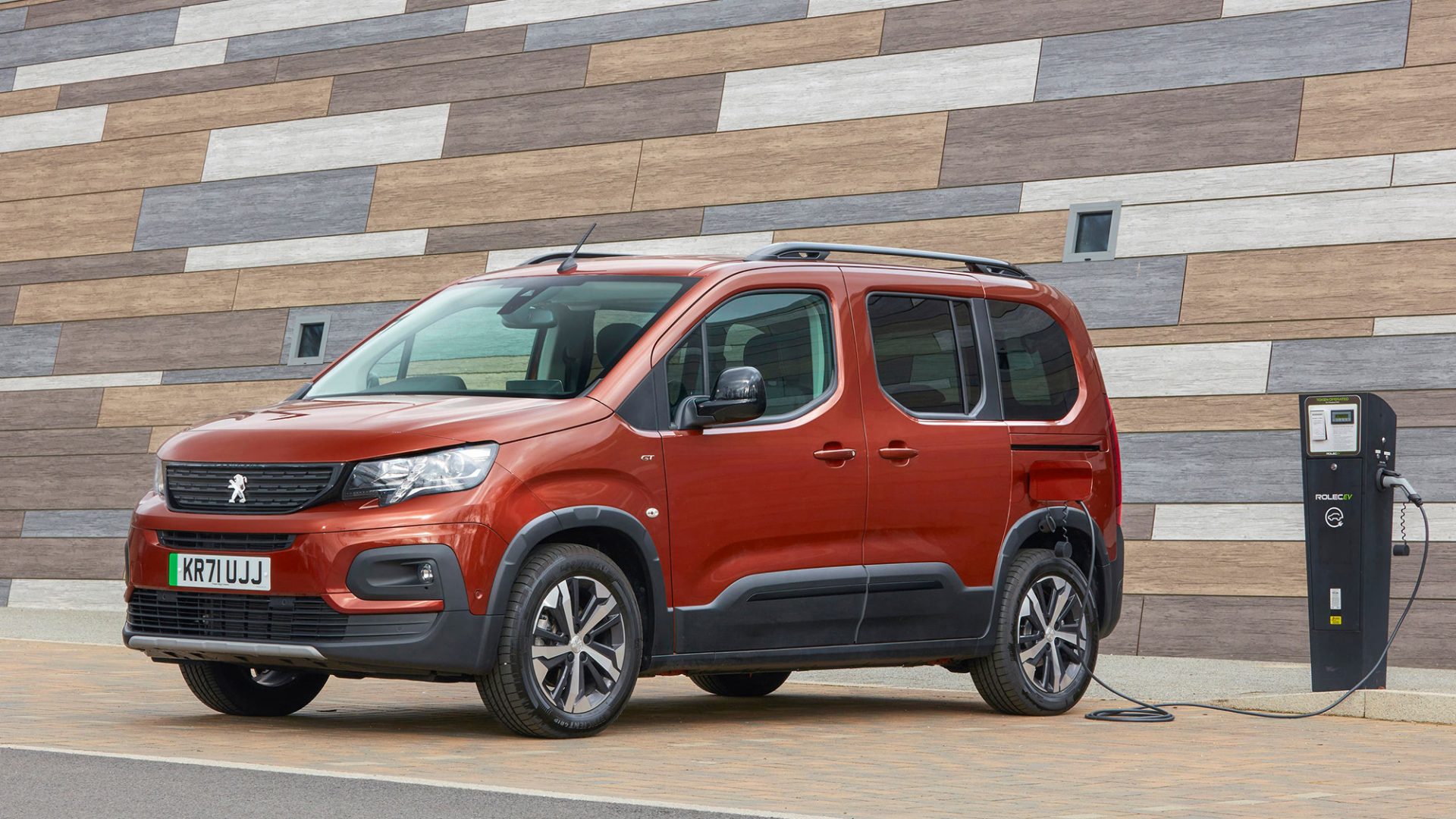 The government has promised to take back control of energy prices with its long-awaited energy strategy that aims to make 95 per cent of electricity low-carbon by 2030.

Ministers are promising ‘cleaner and more affordable energy’ to be made in this country by boosting wind, new nuclear, solar and hydrogen.

Boris Johnson said the strategy, including new nuclear and offshore wind power, would reduce the UK’s dependence on foreign sources of energy.

Housing giants Redrow and Barratt are facing hefty bills after pledging to carry out more fire safety works in the wake of the Grenfell tragedy.

Barratt said yesterday afternoon that its improvement works were expected to cost the business between £350m and £400m.

It came hours after Redrow set aside a further £164m after vowing to carry out more fire safety works, taking the total costs of its safety provisions to £200m.

Russia will be further cut off from western economies as the UK and allies imposed a series of further sanctions in response to the war in Ukraine.

The UK imposed an asset freeze on Russia’s largest bank, banned outward investment in Vladimir Putin’s country and will legislate to prohibit imports of iron and steel.

Foreign secretary Liz Truss said: ‘Our latest wave of measures will bring an end to the UK’s imports of Russian energy and sanction yet more individuals and businesses, decimating Putin’s war machine.’

P&O Ferries has announced it is preparing to restart sailings from this weekend on routes suspended since it sacked nearly 800 seafarers.

The firm revealed plans to resume operations for four of its ships.

It had been prevented from running all but one of its vessels since announcing widespread redundancies on March 17, which sparked outrage by replacing its crews with cheaper agency workers without notice.

Nato would quickly welcome Finland and Sweden into its ranks if they decide to apply, the military alliance’s top civilian official has said.

It comes as Russia’s war on Ukraine spurs public support in the two Nordic countries for membership.

The military organisation might also be ready to provide security guarantees to the countries if any potential membership bid angers Russia, Nato secretary-general Jens Stoltenberg said.

French aviation investigators are looking into a ‘serious incident’ involving an Air France flight from New York that suffered flight control problems on approach to its landing in Paris.

The Bureau of Enquiry and Analysis for Civil Aviation Safety said yesterday it had opened a safety probe and that information from the so-called black box flight data and voice recorders was being checked.

In a tweet, it said the Boeing 777 suffered flight control problems on its final approach to the capital’s Charles de Gaulle airport on Tuesday.

Former Donald Trump advisers Peter Navarro and Dan Scavino were held in contempt of Congress yesterday for their month-long refusal to comply with subpoenas from the investigation into the January 2021 attack on the US Capitol.

The two men became the latest members of ex-President Trump’s inner circle to face legal jeopardy as the select committee continues its nine-month-plus-long probe into the worst attack on the Capitol in more than 200 years.

Criminal referrals for Navarro and Scavino will be sent to the Justice Department for possible prosecution. 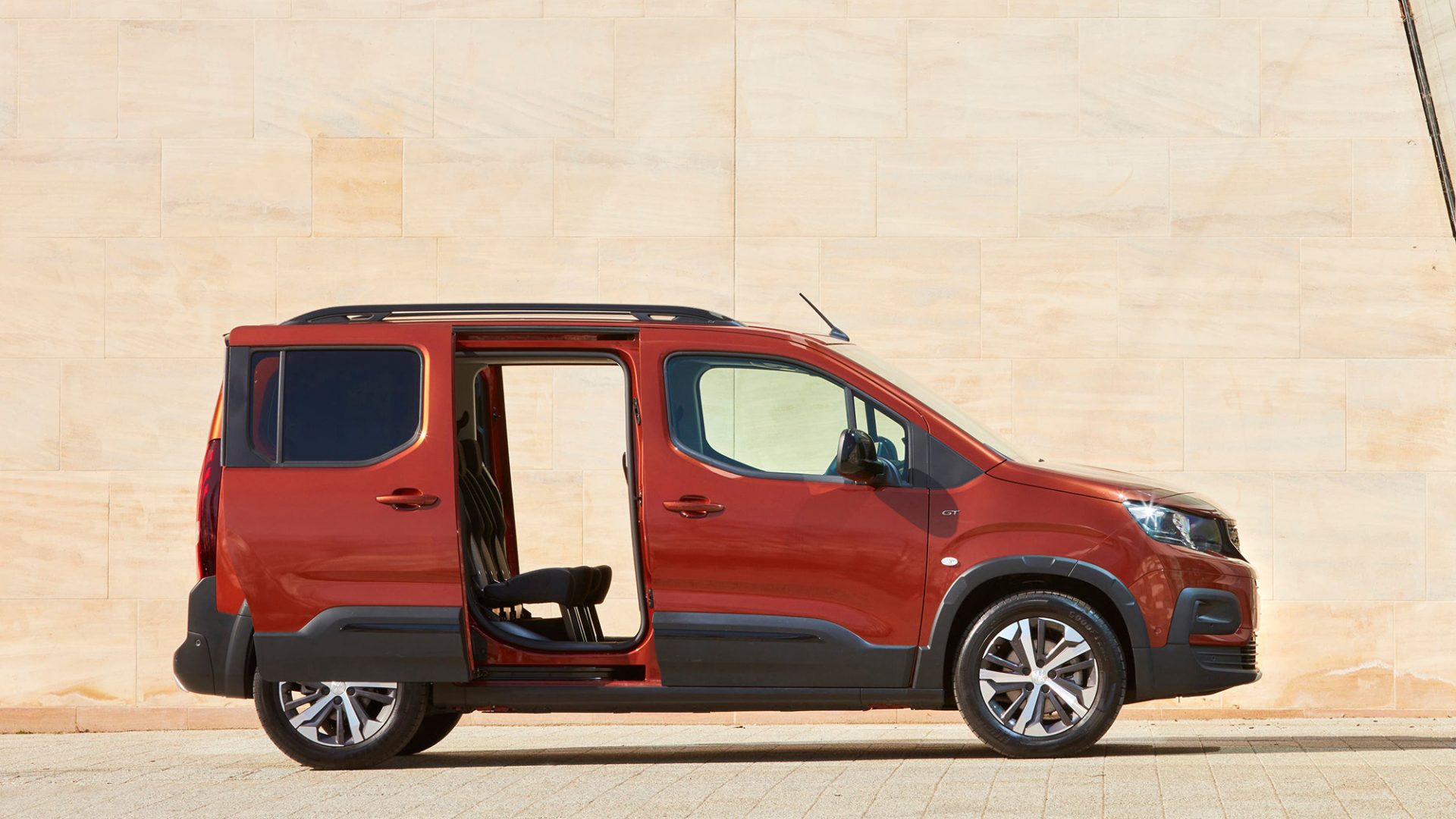 Peugeot has reduced the price of its e-Rifter electric MPV so that it now qualifies for the government’s plug-in car grant.

Thanks to its 50kWh battery, the e-Rifter can return up to 172 miles on a single charge

Deadline nears to register to vote in May elections

People hoping to have their say in elections taking place across the UK next month have just a few days left to register to vote.

Contests are taking place on May 5 in each of the four nations, with every council seat in Scotland, Wales, London and many parts of England up for grabs, along with the election of a new Northern Ireland assembly.

In England, Wales and Northern Ireland, the deadline to register to vote is one week away on April 14, while in Scotland the deadline is April 18.

More patients are diagnosed with cancer in an emergency in the UK than in other comparable high-income countries, a study suggests.

People who end up in A&E, sometimes after repeated trips to their GP, are less likely to survive their disease, particularly if they have stomach, bowel, liver, pancreatic, lung or ovarian cancer.

Controversial election reforms have been amended after peers inflicted a defeat on the government over plans to introduce voter ID.

People would be required to show an approved form of photographic identification before collecting their ballot paper to vote in a polling station under measures contained in the Elections Bill.

But peers voted 199 to 170 to support an amendment from Conservative former minister Lord Willetts to expand the list of accepted identification to include non-photo documents such as birth certificates, bank statements, council tax demands and library cards.

A recall of Kinder Surprise eggs has been extended to more products, including Kinder Mini Eggs and Kinder Egg Hunt Kits because they might be contaminated with salmonella, the Food Standards Agency said.

The extended recall follows the 20g eggs or the three-pack of eggs with a best before date between July 11 2022 and October 7, 2022 being recalled on Monday.

It’ll be colder and windy in most places today, says BBC Weather, with hills in northern areas having wintry showers and sunshine, while elsewhere will experience blustery showers.

Tonight will be breezy and cold with northern Scotland having snow showers, as will northern England and Northern Ireland briefly.

Friday will see cloud and patchy rain in the morning in the far south, with isolated showers plus sunshine in many areas. Northern Scotland’s hills will have wintry showers.