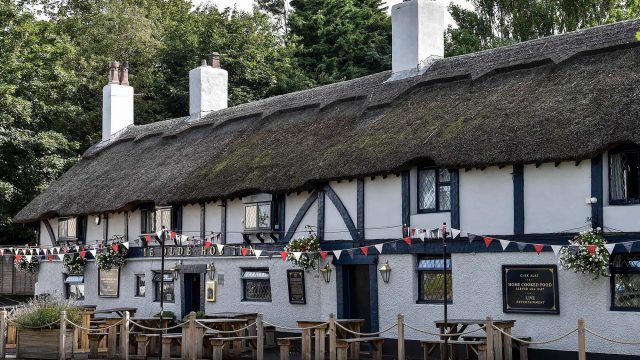 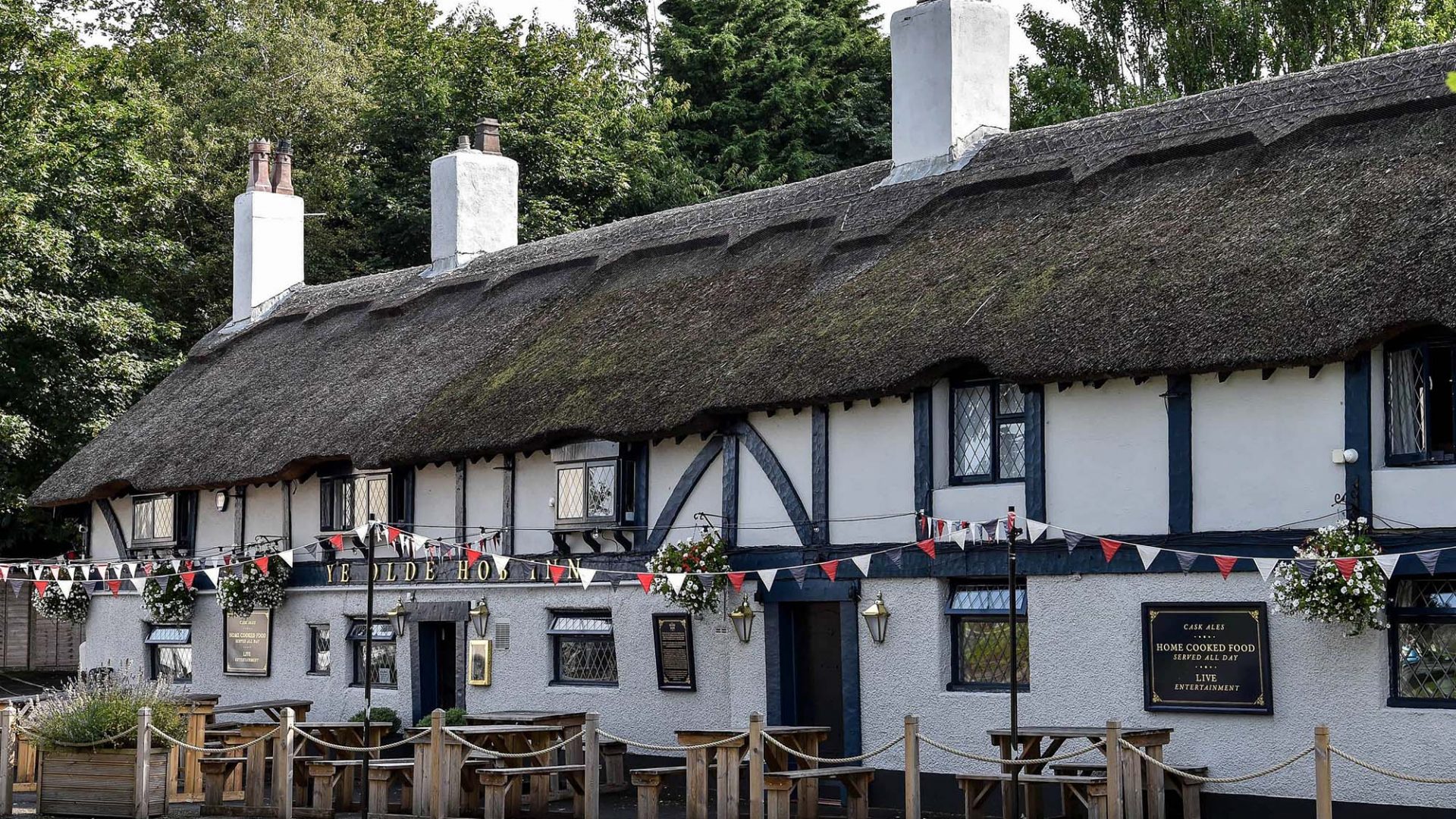 Heineken is to pump £38m into its UK pub and bar business in a move set to create 500 jobs.

The Dutch beer giant said the investment would benefit around 700 pubs in its Star Pubs & Bars operation by the end of 2021.

It is looking to accelerate the recovery of its venues after being hit heavily by enforced closures at the start of the year and throughout large parts of 2020 because of the pandemic. Almost 80 pubs will receive ‘major makeovers’ costing up to £400,000 each.

Nicola Sturgeon is self-isolating after being identified as a close contact of someone who has Covid-19.

Under coronavirus rules, double-vaccinated adults and all children can avoid self-isolation if they are a close contact of someone with coronavirus so long as they are symptomless and provide a negative PCR test. Sturgeon had her second dose of a coronavirus vaccine in June.

Proposals to increase the age that people become entitled to free prescriptions has been branded a ‘thoughtless’ false economy by a coalition of charities.

The Prescription Charges Coalition warned that short-term gains from making people pay for prescriptions for longer will actually cost the NHS more money in the longer term.

At present, people aged 60 and over can get their prescriptions for free on the NHS in England. But officials are consulting on whether or not this should be increased to be aligned with the state pension age of 66 with more rises projected for the future. The consultation closes on September 2.

A number of emergency departments in Northern Ireland are under ‘extreme pressure’, it has been warned.

The public have been urged to consider alternatives, such as contacting GPs or pharmacies, if their condition is not urgent.

The Ulster Hospital in Dundonald, Co Down and Craigavon Hospital in Co Armagh are both struggling to meet demand. The South Eastern Health and Social Care Trust issued an appeal for help on Twitter yesterday.

We need your help.

The Ulster Hospital Emergency Department is under EXTREME pressure.

Marks & Spencer has stopped selling men’s suits at most of its bigger stores because of a pandemic-related move towards casual wear.

Men had already been shifting towards ‘smart separates’ including chinos and shirts beforehand. However, BBC News quoted M&S director of menswear Wes Taylor as saying: ‘Covid hit fast-forward on the trend to more casual dressing.’ It now sells men’s suits at just 110 of its 254 large shops.

UK sales of suits have dropped by 2.3m over the past five years, said Kantar Group. The market research firm said men bought 2m suits in the year to July versus 4.3m for the same period to July 2017. 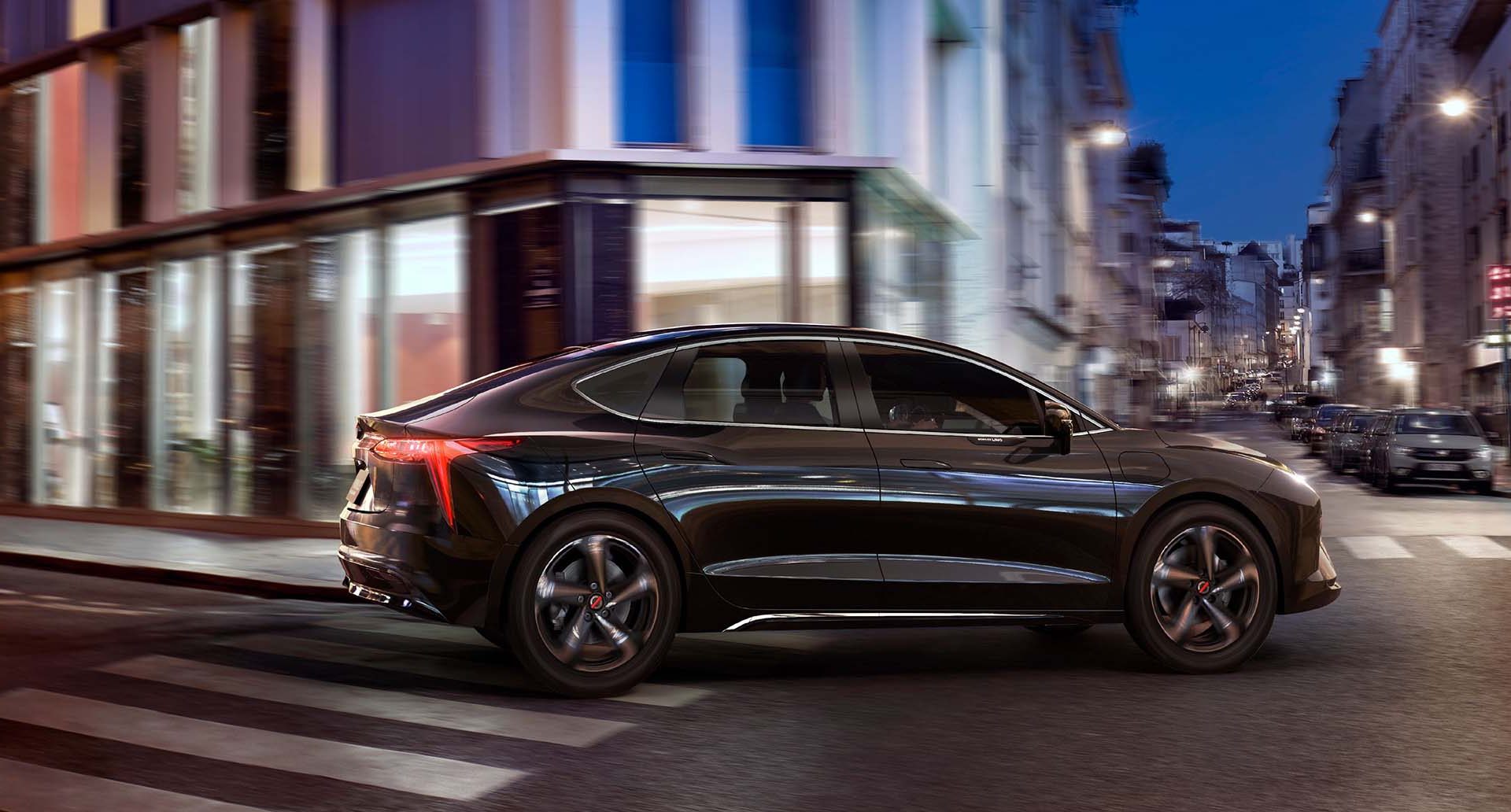 Called Limo, it will be available exclusively through a subscription service that ‘will provide all-inclusive mobility solutions packages’. Prices are yet to be announced.

The saloon is said to fit into the D-segment size of vehicle, putting it on a par with the likes of the Tesla Model 3, BMW 3 Series and Mercedes-Benz C-Class. It uses a 148bhp electric motor, giving a 0-60mph time of 9.4 seconds and a top speed of 87mph, and will make its public debut at the Munich Motor Show in September.

Around 200 people gathered outside the Science Museum in London yesterday to protest against an oil giant sponsoring an exhibition about greenhouse gases.

Supporters of Extinction Rebellion stood outside the museum waving flags and banners and playing drums and blowing whistles.

Doctors, scientists and members of the climate campaign group addressed the crowd about the effect fossil fuels are having on the planet. The crowd also chanted: ‘No more petrol, no more diesel, funding fossil fuels is evil.’

Too many insurance firms aren’t fully meeting the Financial Conduct Authority’s standards on product governance, the conduct regulator has said.

What’s more, many of them are unlikely to be prepared to meet new enhanced rules coming into force on October 1, 2021. The new rules are part of a wider package of remedies introduced by the FCA to tackle the loyalty penalty and ensure that firms focus on providing fair value to all their customers.

The online retail boom accelerated by the pandemic has seen almost 15 million sq ft of new super-sheds built across the UK.

The enforced closure of high street stores saw the trend towards greater online sales rocket further, with retailers having to invest further in their warehousing capabilities to cope with delivery demand.

New regiment for Afghan special forces could be created

Proposals to create a new regiment in the British army for Afghan special forces, which UK troops helped train, have been backed by MPs who served in Afghanistan.

The Daily Telegraph reported that ministers were set to consider suggestions that hundreds of Afghan commandos who have arrived in the UK could form a new regiment similar to the Gurkhas.

And the newspaper said Afghans already enrolled at Sandhurst who were due to join the Afghan National Army could now join the British army instead.

Bank Holiday Monday will begin cloudy in the main with occasional drizzle, says BBC Weather, although the south-west will have some sunny spells. The cloud will break up in places later, and there’ll be a few more sunny spells for some.

Thicker cloud will arrive from the east this evening, and it’ll be mainly cloudy tonight, with just some clear breaks in the wes and patchy drizzle probable in the east.

The west will have some sunny spells on Tuesday, although it will be mostly cloudy for all. There’ll be some patches of drizzle in the east but otherwise it’ll be mostly dry.