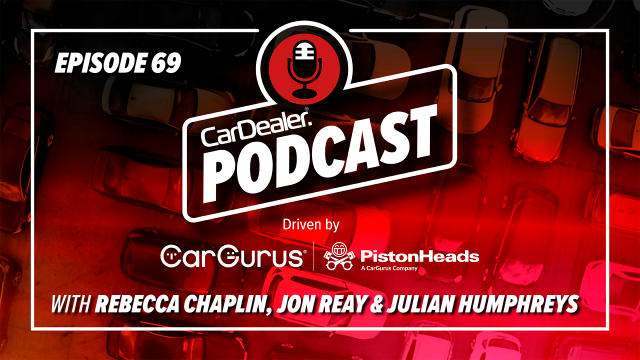 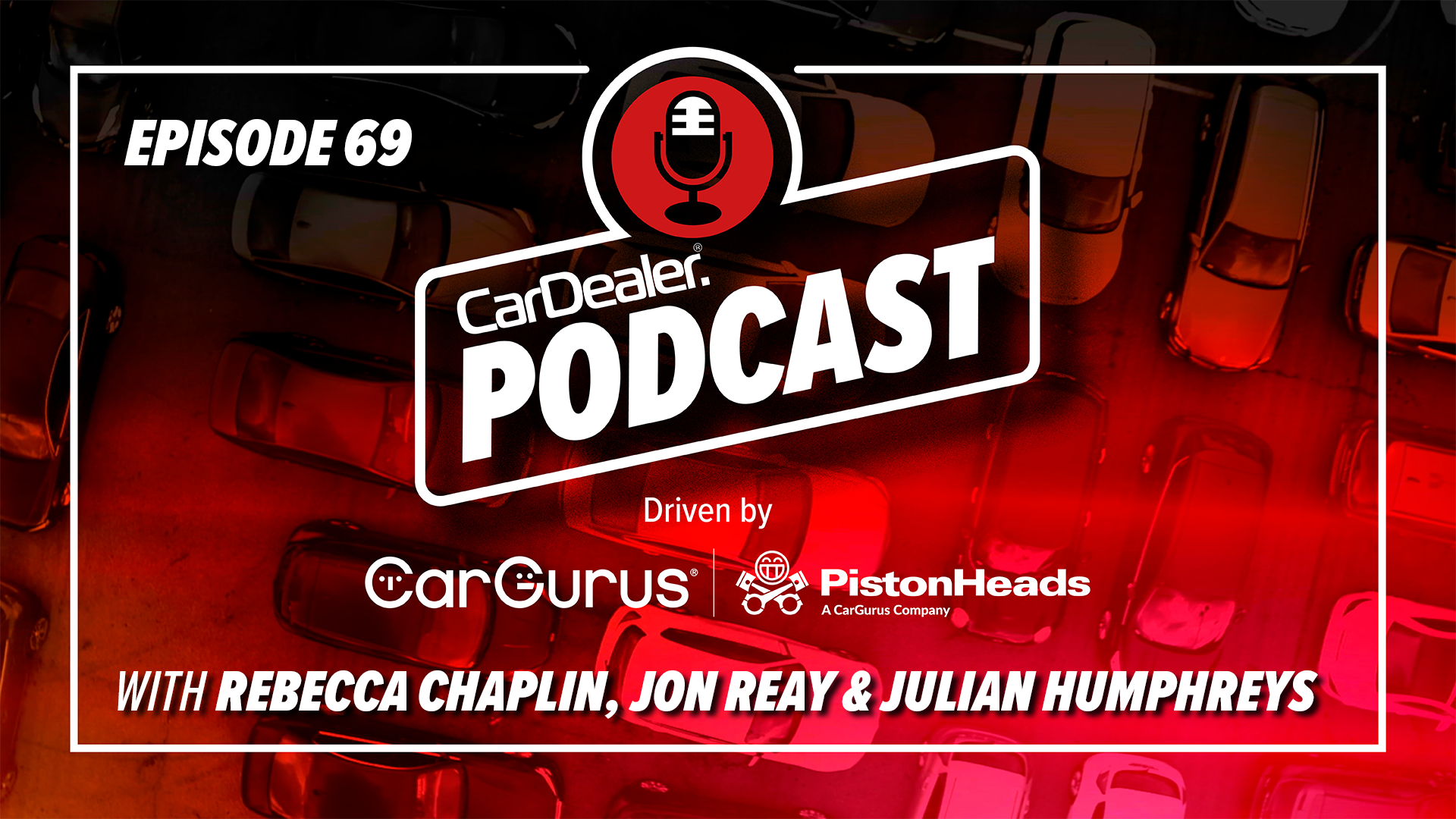 A car dealer who lost a court appeal over a buyer’s claim a £140k Bentley sold to them couldn’t tow a caravan, Ford to axe the Focus and Pendragon’s CEO holding onto his job were just some of the stories on this week’s Car Dealer Podcast.

The company launched on the same day as the podcast was recorded (June 24), and Humphries revealed the story behind the firm’s creating.

Humphreys explained MOTOM is a new entrant into the remarketing sector which has ‘reimagined’ how dealers and companies buy and sell stock.

‘We think we have reimagined vehicle remarking from a tech perspective, so a user creates connections and trades with trusted connections which have a star-based rating system,’ he said.

‘We wanted to make it easy for people to trade cars with people they trust and know and make the process seamless. So, rather than the process taking hours to buy a car, it can take minutes on MOTOM.’

He added: ‘We looked at the market and we had seen during the pandemic a lot of businesses had gone online to sell and buy cars.

‘We thought there was space in the marketplace for an organisation to put itself in the shoes of the dealer and build something dealers would love and be a part of their ecosystem.

‘Part of the thinking here is that we are a truly independent business that’s owned by shareholders not connected to the industry.

‘A lot of dealers feel uncomfortable dealing with businesses that have connections with their competitors. We are independent and this stood out in the market research we did last summer.’

Humphreys was this week’s guest judge as Rebecca and Jon chose their favourite stories.

You can listen to the podcast now on Spotify, Apple Podcasts or by clicking play below.

A dealer who lost an appeal in a landmark ruling over a £142,000 Bentley that had been bought to tow a caravan but was unable to do so, was just one of this week’s stories discussed in the podcast.

Find out more about all of the stories mentioned by clicking below:

Each week on the Car Dealer Podcast, two of the team go head-to-head choosing their favourite stories of the week and an industry guest chooses who was best.