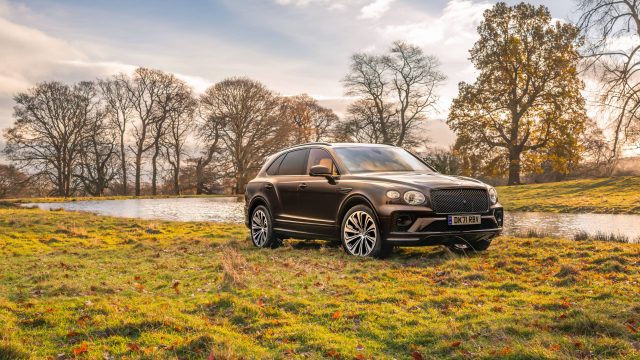 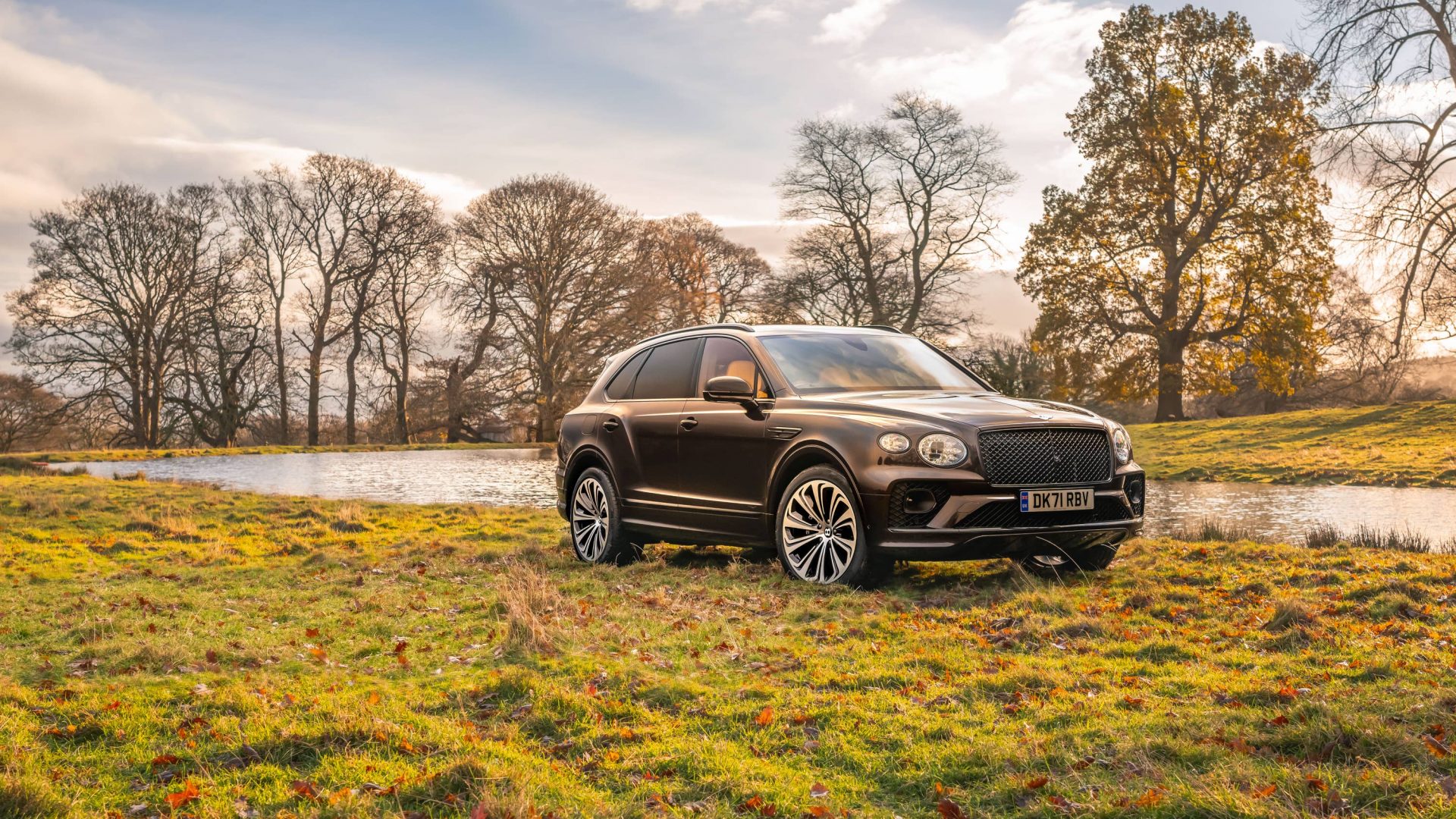 The self-isolation period for fully vaccinated people who have coronavirus has been cut to a week as Boris Johnson reassured the public that Christmas will be able to go ahead without further restrictions.

From Wednesday, those who receive negative lateral flow results on day six and day seven of their self-isolation period, and are vaccinated, will no longer have to self-isolate for the full 10 days.

It came after the prime minister said ‘continuing uncertainty’ about the severity of the Omicron variant and hospital admission rates means he does not believe there is enough evidence at the moment to justify stricter measures. However, he stressed the situation remains ‘finely balanced’ and did not rule out introducing stricter measures soon after Christmas.

The Welsh government is set to brief the public on the Omicron crisis on Wednesday as the Senedd is recalled amid soaring coronavirus cases in the country.

A government media briefing will be held just after midday to update the country on the Covid situation after Cabinet talks were held on Tuesday.

First minister Mark Drakeford will make a virtual statement addressing the Senedd on the pandemic from 1.30pm and ministers will then have the opportunity to ask questions.

The virtual meeting of the powersharing executive comes amid stark warnings of soaring infection rates when the Omicron variant takes hold in the region.

The PA news agency understands that the powersharing administration is set to consider a range of post-Christmas steps aimed at suppressing community transmission of the virus. While no widespread shutdown of sectors of the economy or society are expected, ministers may move to close down nightclubs again.

Government under fire for ‘not doing enough’ to support theatre industry

The government has come under fire for ‘not doing enough’ to support the theatre industry following the Treasury’s announcement of a £30m recovery fund.

Chancellor Rishi Sunak announced on Tuesday that cultural organisations in England can access a further £30m funding via the culture recovery fund as well as one-off grants of up to £6,000 per premises for businesses in the leisure and hospitality sectors.

Timothy Kelly, 27, a theatre technician from north London, said he hopes Sunak’s announcement will ‘help keep venues afloat’, but is worried about the impact it will have on freelance workers.

Bentley has revealed its Outdoor Pursuits collection for the Bentayga, with three versions inspired by the great outdoors.

The collection focuses on three particular outdoor pursuits – angling, horse riding and dog walking. Each example has a number of bespoke touches, including a woodland embroidery scene, hand cross stitching inside and a chrome overlay that describes each outdoor theme. The interior also features Sand Herringbone Tweed upholstery and owners are given A Hunter Flask in leather that matches the car interior.

Designed by the firm’s in-house bespoke division, a total of 11 vehicles will be made at the firm’s Crewe headquarters.

A number of firms are running reduced timetables due to workers being off sick or isolating, including CrossCountry, Avanti West Coast, Northern and Govia Thameslink.

A spokeswoman for the Rail Delivery Group, which represents train operators, said: ‘Like everyone else, our staff are susceptible to the virus but as we showed last year during the pandemic, we will ensure that key workers can get to where they need to be.’

Latest preliminary figures from the Department for Transport show demand for trains was at 60 per cent of pre-pandemic levels on December 9.

Lord Andrew Lloyd Webber has said he is ‘devastated’ after revealing his theatre production of Cinderella will be cancelled until February.

The theatre boss, who has ‘devoted’ his life to musical theatre, was forced to postpone his show until 2022 ‘to avoid more disruption’ as the number of Covid-19 cases rise across the country.

On Twitter, he wrote: “Once again, this wretched virus has put paid to the joy of entertaining audiences, something that I hold so dear.

The group behind the Daily Mail will be delisted from the London Stock Exchange after its biggest shareholder Lord Rothermere succeeded in his bid to take the publisher private.

The newspaper tycoon made a ‘final’ offer to investors in Daily Mail & General Trust (DMGT) earlier this month of 270p a share, or £871m and reduced the acceptance rate for the deal from 90 per cent of shareholders to 50 per cent. This was increased from earlier offers of 251p a share, and later 255p, but investors said these deals were underwhelming.

On Tuesday, it was announced that the conditions of a final offer were ‘satisfied’ by the deadline of December 16 and that the board of the DMGT are making applications to the Financial Conduct Authority (FCA) to cancel the listing and stop trading in all DMGT shares.