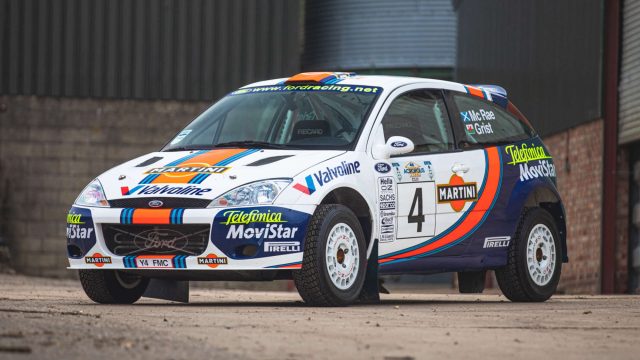 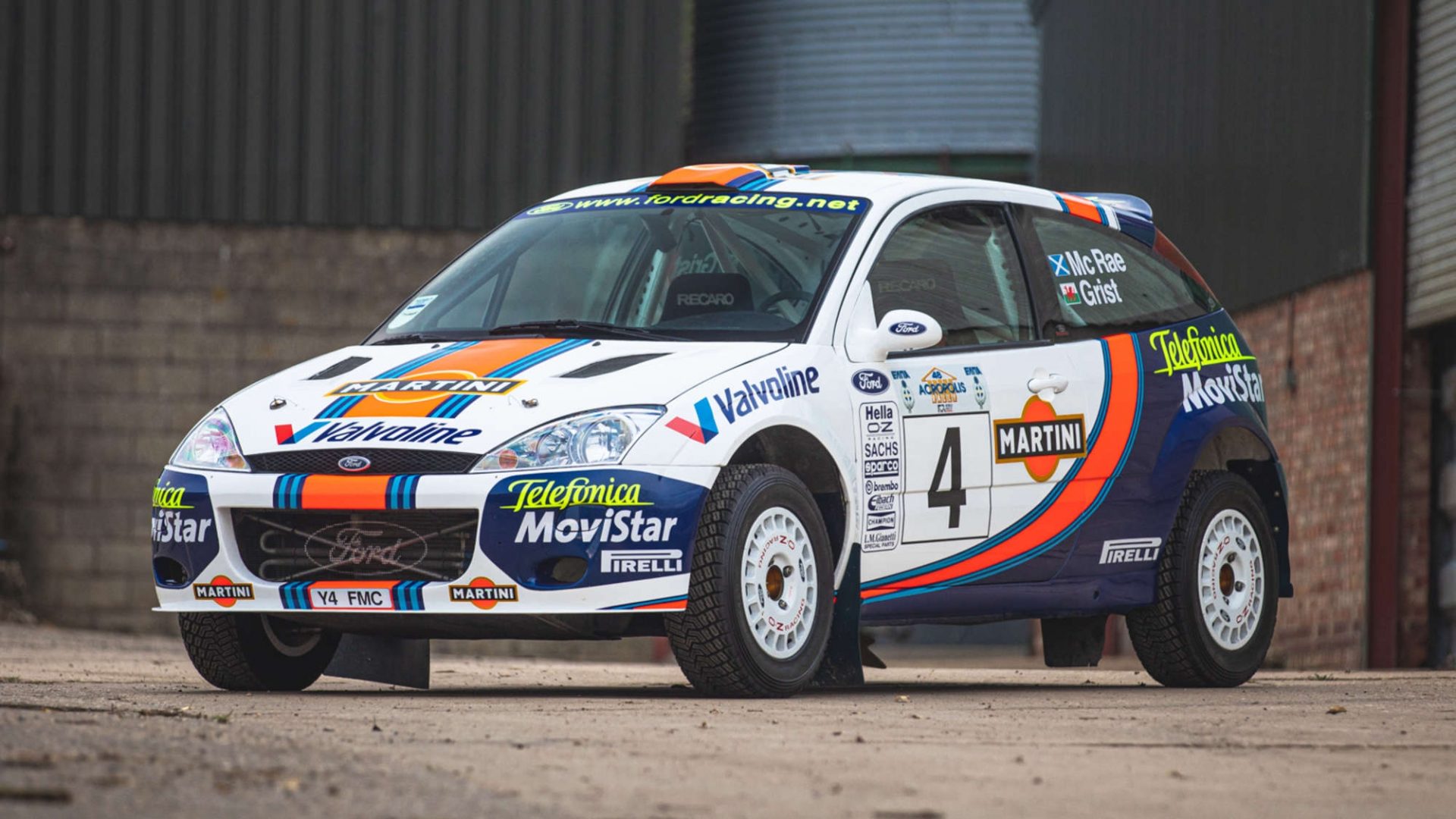 The prime minister has said his ‘living with Covid’ plan will bring the country ‘towards a return to normality’ as he intends to scrap the requirement to self-isolate in England.

Boris Johnson will meet with his Cabinet on Monday morning before updating MPs in the afternoon on his blueprint for moving out of the pandemic.

The government is planning to scrap the legal duty for those who test positive for coronavirus to have to self-isolate by the end of the week. The Mail On Sunday (MoS) also said the PM will set out a timetable for scaling back the availability of free coronavirus tests – although older and vulnerable people will continue to have access to them.

Vladimir Putin must ‘step back from his current threats’ as part of any solution to the Ukraine crisis, Boris Johnson has said, following suggestions the Russian leader is open to last-ditch peace talks.

The prime minister said it is a ‘welcome sign’ that a phone call between French leader Emmanuel Macron and the Russian president had shown Putin may be ‘willing to engage in finding a diplomatic solution’.

Downing Street said the PM and Macron agreed during a discussion on Sunday that the next week would be ‘crucial’ in the bid to prevent an invasion of Ukraine. It comes as the White House said US president Joe Biden has ‘accepted in principle’ a meeting with Putin as long as Russia holds off on any invasion plans.

Queen will carry on with ‘light duties’ despite Covid infection, palace says

The Queen is experiencing ‘mild cold like symptoms’ after testing positive for Covid but expects to be at her desk carrying out ‘light duties’, Buckingham Palace has said.

Concerns for the Queen, 95, will be heightened given her age and recent health scare but it appears the head of state is determined to carry out what tasks she can despite contracting the virus.

The diagnosis follows a string of Covid cases among the royal family and the Queen’s Windsor Castle team, with the Prince of Wales meeting the monarch the week he tested positive, and the Duchess of Cornwall also isolating after contracting the virus.

Train operators have warned customers to ‘avoid travel if possible’ on Monday as services are expected to be paralysed by gale-force winds and lashing rain.

National Rail has warned anyone making essential journeys once services resume to expect ‘major disruption’ to routes ‘across most of Great Britain’ – including cancellations, delays and slower speeds onboard.

The home secretary has written to MPs imploring them to back controversial legislation that was mauled by peers, arguing too many criminals are ‘getting off’ with light sentences while the Bill is in limbo.

The House of Lords inflicted a string of defeats on the Police, Crime, Sentencing and Courts Bill last month, which saw the upper chamber reject controversial measures designed to combat the tactics adopted by groups including Extinction Rebellion and Insulate Britain.

Priti Patel has decided to write to all 650 MPs calling on them to pass the legislation ‘soon’. She will press on them that there are ‘still people who feel unsafe walking the streets or in their own homes’ in the absence of stronger punishments for criminals which the government argues is written into the Bill.

A 2001 Ford Focus WRC car driven by the late Colin McRae will be going under the hammer at Silverstone Auctions next month.

The car took McRae and his co-driver Nicky Grist to their first win for the Ford World Rally team. It was also supposed to be the car that took the pair to that year’s title, however it made headlines at the hands of McRae at the Network Q Rally of Great Britain, launching into a series of barrel rolls that would cost the team the title, which was subsequently taken by Burns.

International tourists and business travellers are arriving in Australia with few restrictions for the first time in almost two years after some of the strictest pandemic measures of any democracy were lifted.

Federal tourism minister Dan Tehan was on hand to welcome the first arrivals on a Qantas flight from Los Angeles which landed at 6.20 am local time. The minister told Australia’s ABC News: ‘I think there’ll be a very strong rebound in our tourism market. Our wonderful experiences haven’t gone away.’ 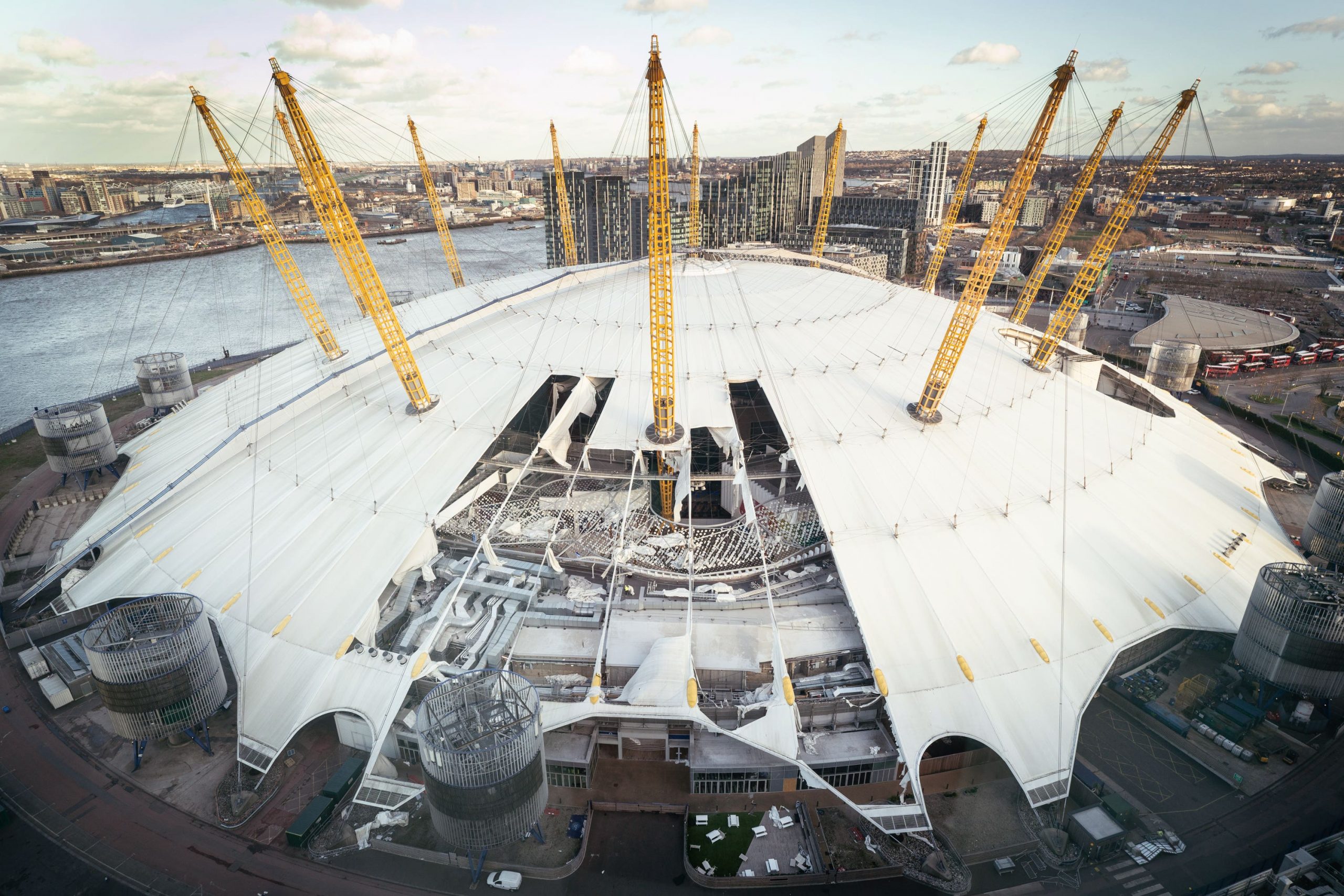 The O2 arena will remain closed until Friday after part of the London venue’s roof was ripped off by Storm Eunice.

The venue’s white roof covering is undergoing repairs after parts of it were torn away from supporting ribs by high winds during the storm on Friday.

In a statement, the arena said it was ‘not quite looking our best’ after the storm. It added that a number of upcoming concerts would be rescheduled, with UB40 rescheduled to February 25, Simply Red to March 2 and 3, The Lumineers to March 4, and Davido to March 5.

Storm Franklin will remain the dominant weather feature today, with amber yellow warnings for most of the UK and orange for Northern Ireland. Damaging strong winds for most of the day, although these will ease later on leaving sunny spells, reports BBC Weather.

A dry and clear night for most, although cloud will thicken with a band of heavy rain for the north-west. Windier again.