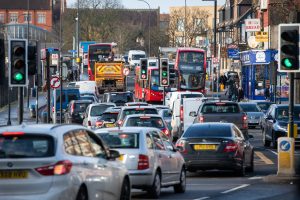 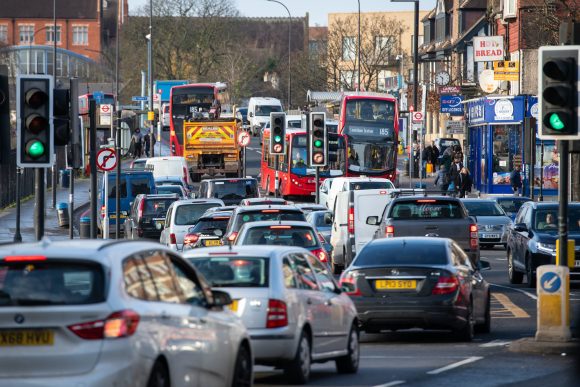 Boris Johnson will face MPs after tinkering with his top team as he looks to stave off a confidence vote and lay the foundations for the next election battle.

After months of being dogged by partygate allegations and a fresh controversy over his Jimmy Savile remarks, the prime minister opted to embark on a mini-reshuffle on Tuesday as he attempts to regain his grip on power.

Expected to join the PM on the frontbench for PMQs on Wednesday is new chip whip Chris Heaton-Harris. He replaces Mark Spencer who has moved to leader of the Commons, while Jacob Rees-Mogg was shuffled into the newly minted role of minister for Brexit opportunities.

The health secretary has pledged to recruit 15,000 new health workers by the end of March as the government warned the NHS waiting list in England will not start to fall for another two years and could even double in size.

Sajid Javid, writing in the Daily Telegraph, said the NHS aimed ‘to recruit 10,000 more nurses from overseas and 5,000 more healthcare support workers by the end of March’ to increase capacity.

Javid earlier set out in the Commons how the NHS would tackle the backlog built up during the Covid-19 pandemic, including new targets for reducing long waits and getting people checked for illnesses more quickly.

The group revealed that it swung to a mammoth 12.8bn US dollar (£9.5bn) underlying profit in 2021 from losses of 5.7bn US dollars (£4.2 billion) the previous year thanks to rebounding oil and gas prices.

UK trade with the EU has been knocked by Brexit and businesses have faced higher costs, more paperwork and border delays since Britain’s withdrawal, according to the public spending watchdog.

A report by the Public Accounts Committee found that while it was difficult to untangle how much of the hit to trade since the end of the Brexit transition on December 31, 2020 has been caused by the pandemic and how much by Brexit, it was ‘clear that EU exit has had an impact’.

It said that far from freeing up firms to boost productivity and contribution to the economy, the ‘only detectable impact’ of Brexit so far has been to increase the burdens on businesses.

Road congestion during traditional peak travel times was more than a third lighter than pre-pandemic levels, according to new research.

Analysis of 25 UK towns and cities by location technology firm TomTom found that traffic jams in the morning and evening rush hours during 2021 eased by 35 per cent compared with 2019.

This was led by reductions in Reading (53 per cent), Southampton (52 per cent), Coventry (45 per cent), Stoke-on-Trent (43 per cent) and Cardiff (40 per cent). TomTom attributed the decline in congestion to the impact of the coronavirus pandemic and the growth in online shopping.

Vauxhall and JustPark have joined forces to encourage EV owners with home chargers to allow others to use them to top up their batteries.

Research suggests 40 per cent of UK homes do not have access to off-street parking where they could fit a home charger, which makes it more difficult for these homeowners to switch to an EV.

Vauxhall has partnered with JustPark by encouraging owners of its electric vehicles to join the network. It works by home charger owners downloading the JustPark app and adding it to the database. Other users can then book a charging time and pay for the electricity through the app.

Average rents are now £744 per year higher than in March 2020, report finds

Rents are now £62 per month higher on average than when the UK coronavirus lockdowns first started, analysis has found.

Across the UK, the average monthly rent was £969 by the fourth quarter of 2021, Zoopla said.

Households who agree new lets are now having to pay an additional average annual cost of £744, or £62 per month, compared with typical costs in March 2020, the property website added.

A chilly and dry night for most tonight. Northern areas, especially in Scotland, will have strong winds and wintry showers.