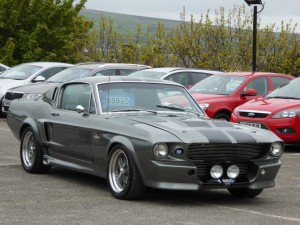 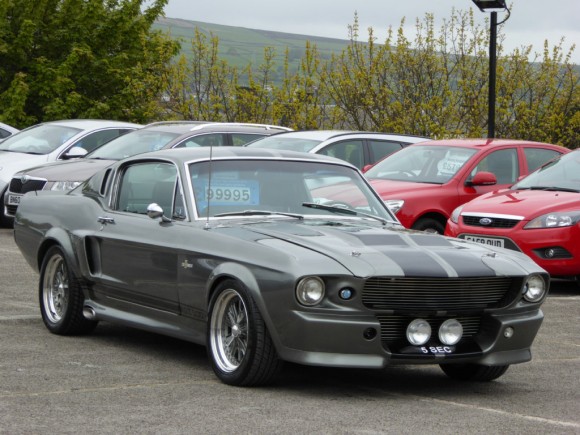 THE 1967 Ford Mustang GT500 Shelby Cobra that featured as the lead car in the blockbuster film ‘Gone In Sixty Seconds’ starring Nicolas Cage has been advertised for sale on Auto Trader. 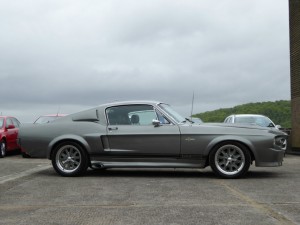 The Shelby Mustang film star was affectionately dubbed ‘Eleanor’ in the 2000 film that also starred Angelina Jolie, Robert Duvall and Vinnie Jones and played a lead role during the climax of the movie with a mega chase scene through the streets and docks of Los Angeles.

The GT500 is a rarity in its own right given that only 300 were ever manufactured by American tuning legend, Carroll Shelby. It was based on the Ford Mustang Fastback and had several body parts made from fibreglass to reduce weight such as the side intakes and bonnet, and was powered by a huge 7-litre V8 petrol engine.

In what appears to be an eventful journey, ‘Eleanor’ is now for sale at a dealership in Keighley, Yorkshire, and is claimed to have been used for the ‘beauty’ shots in the film, plus promotional activity. According to the dealership, ‘Eleanor’s’ previous owners also include the London Motor Museum and ex-Chelsea and Barcelona forward Samuel Eto’o. 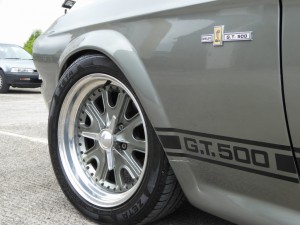 Labelled as the most iconic fast Ford ever built, the car is up for sale with a price tag of just under £100,000.

Of the 50 cars that Nicolas Cage and his gang needed to steal in what is now considered one of Hollywood’s most famous car heist film, half of them can be secured through more conventional means by buying them on Auto Trader.

Here’s the full list of the cars and whether or not they are listed for sale on Auto Trader.