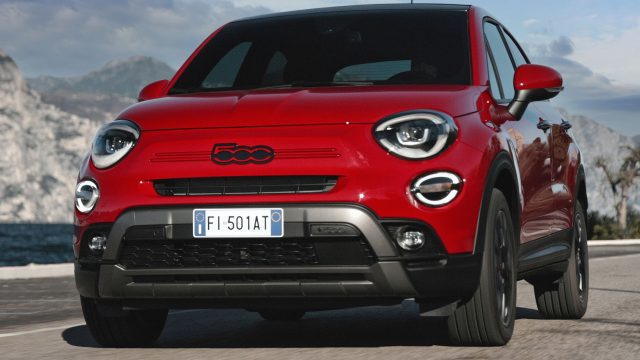 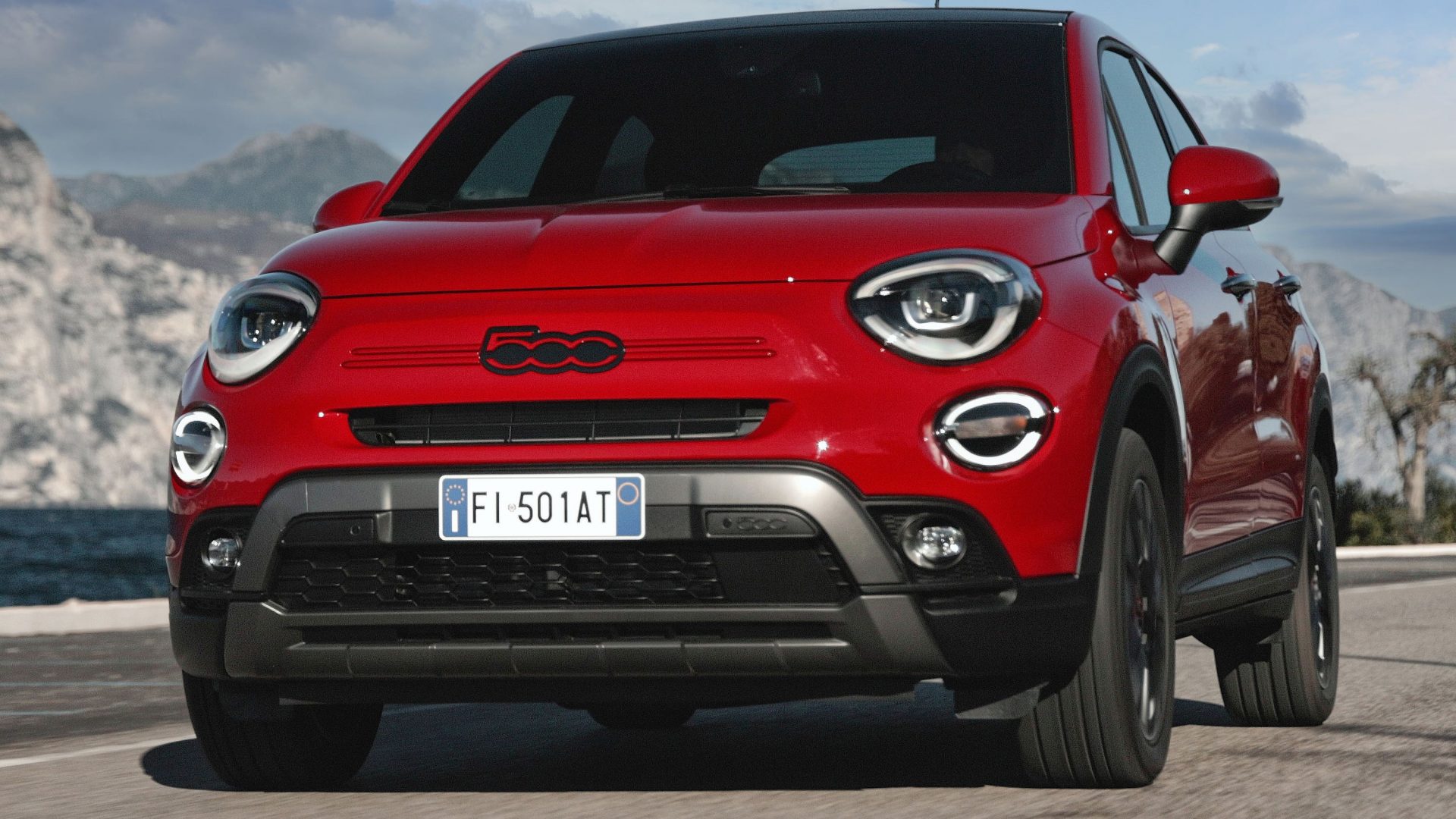 Boris Johnson’s tenure as prime minister is increasingly reliant on the outcome of a potentially bombshell report being prepared by a senior official, as he faced brazen calls for his resignation from his own backbenchers.

Johnson apologised on Wednesday for attending a ‘bring your own booze’ party in the Downing Street garden in May 2020, when the rest of the country was in lockdown. The PM insisted he thought the party was work-related, but said he recognised ‘with hindsight I should have sent everyone back inside’.

He said an inquiry headed by senior official Sue Gray was examining the situation but accepted ‘there were things we simply did not get right and I must take responsibility’.

The scandal prompted furious Tory MPs to call for the Prime Minister to resign.

Andrew accuser wants resolution ‘that vindicates her and other victims’

A lawyer for the woman who has accused the Duke of York of sexually assaulting her has said she wants the matter to be ‘resolved in a way that vindicates her and vindicates the other victims’.

And the BBC reported David Boies, a lawyer representing Virginia Giuffre, also suggested his client would be unlikely to accept a purely financial settlement.

Boies told the broadcaster: ‘I think it’s very important to Virginia Giuffre that this matter be resolved in a way that vindicates her and vindicates the other victims. I don’t think she has a firm view as to exactly what a solution should be.’

The predicted 50 per cent rise in energy bills from April could trigger a national emergency for millions of older people, a charity has warned.

Age UK has urged ministers to take immediate and decisive action on energy bills to ‘mitigate the potentially devastating impact of the escalating crisis’.

In a letter this week to business secretary Kwasi Kwarteng and work and pensions secretary Therese Coffey, the charity wrote: ‘We know that many older people on low incomes already feel under so much financial pressure that they are rationing their energy use, and this is causing us real concern.’

Covid-19 infections in the UK climbed to a new record high in the first week of the year, though levels dropped slightly in London, new figures show.

An estimated 4.3m people in private households across the UK had Covid-19 in the seven days to January 6, up from 3.7m in the previous week, according to the Office for National Statistics (ONS).

Fiat has updated its popular 500X and Tipo models, bringing a host of refinements to its 2022 model-year cars.

The 500X gains the ‘500’ logo within its front grille for the first time, while new Fiat lettering has been applied to the rear of the car. Available in both hatchback and new Dolcevita soft-top layouts, the 500X can be specified in one of three trim levels – Club, Cross and Sport – and prices start from £22,085.

‘Demand for staff continuing to grow’

Demand for staff is growing across the country amid a continued fall in the number of candidates for jobs, new research suggests.

Recruiters said they are placing record numbers of permanent and temporary workers into jobs.

Competition for workers has pushed up rates of starting pay for permanent and temporary staff in recent weeks, according to a survey of 400 recruitment and employment consultancies. The biggest demand for permanent jobs is in computing and IT, while for temporary positions it is nursing and care, the poll by KPMG and the Recruitment and Employment Confederation (REC) found.

Facebook and Twitter have been accused of failing to tackle an online industry of fake product reviews, with new research uncovering schemes on the platforms with hundreds of thousands of members.

An investigation by consumer group Which? found a large-scale community online where people were offered free goods in exchange for leaving five-star reviews for the products in question on sites such as Amazon.

Which? said that between June and November 2021 it found 18 Facebook groups with more than 200,000 members collectively which were taking part in this fraudulent activity.

Sewage, slurry and plastic in rivers ‘putting public health and nature at risk’

England’s rivers are filled with a ‘chemical cocktail’ of sewage, agricultural waste and plastic putting public health and nature at risk, a cross-party parliamentary group has said.

In a new report published on Thursday, the Environmental Audit Committee said only 14 per cent of English rivers meet good ecological status.

It added that it has been tricky to get a complete overview of the health of rivers due to ‘outdated, underfunded and inadequate monitoring’ and until the passing of the Environment Act last year, there had been a ‘lack of political will’ to improve water quality.

A misty start for the south but sunny spells will develop later, reports BBC Weather. Meanwhile, in the north, it’ll be cloudier and breezier with a few spots of rain in northern Scotland.

A clear night for most, although there could be mist and fog in places, particularly in the south. Cloudy in Scotland.