Home > News Round-Up > Jan 19: No confidence vote for PM looms; Inflation up to 5.4 per cent; Plan B restrictions expected to be lifted; Aldi is UK’s cheapest; Mondeo returns 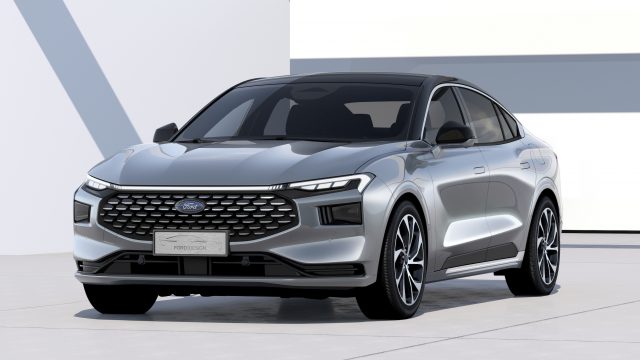 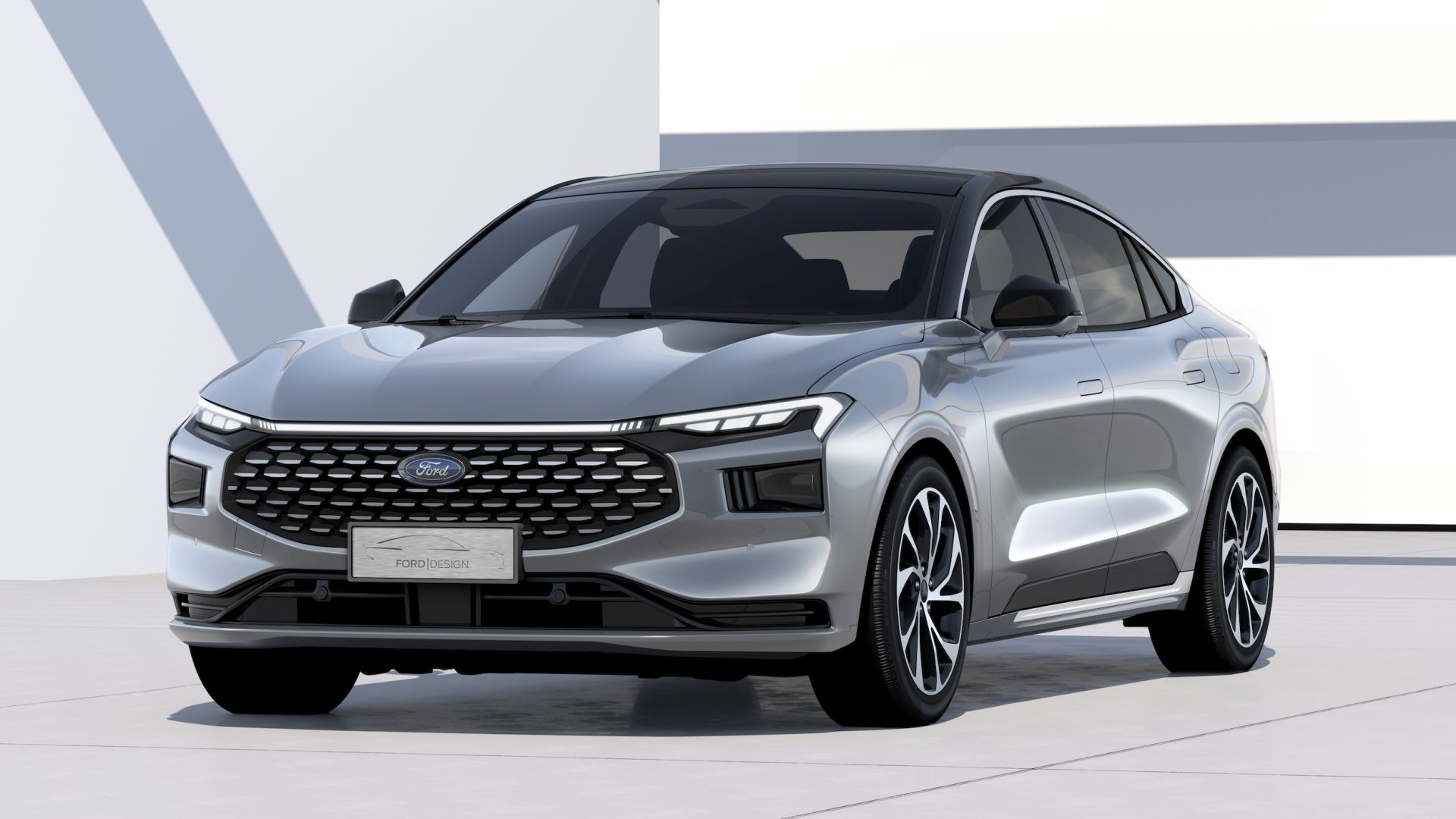 Jan 19: No confidence vote for PM looms; Inflation up to 5.4 per cent; Plan B restrictions expected to be lifted; Aldi is UK’s cheapest; Mondeo returns

Johnson to face MPs as threat of no confidence vote looms

Boris Johnson is set to face an increasingly angry chorus of his own MPs amid reports the 54 letters which would launch a no confidence vote in the PM could be received on Wednesday.

Reports on Tuesday night suggested MPs furious at the prime minister’s handling of the partygate scandal engulfing Westminster had been angered further by Johnson’s insistence that nobody had told him a party at Downing Street would break rules he himself had set.

Bury South MP Christian Wakeford – who has a majority of just 402 – became the seventh Conservative MP to publicly call for Johnson to go on Tuesday, according to Yahoo News. But a number of newspapers reported that the plot to oust Johnson was far wider, as the PM will attempt to reassure his party when he appears in the Commons for Prime Minister’s Questions on Wednesday.

Cost of living at highest for 30 years

Inflation rose by 5.4 per cent in the 12 months to December, its fastest for 30 years new figures show.

Grant Fitzner, chief economist at the Office for National Statistics (ONS), said: ‘The inflation rate rose again at the end of the year and has not been higher for almost 30 years.

‘Food prices again grew strongly while increases in furniture and clothing also pushed up annual inflation. These large rises were slightly offset by petrol prices, which despite being at record levels were stable this month, but rose this time last year.

‘The closures in the economy last year have impacted some items but, overall, this effect on the headline rate of inflation is negligible.’

Meanwhile, the MP is expected to announce an easing of England’s coronavirus restrictions in the Commons this afternoon.

England’s Plan B measures – which include guidance to work from home, the use of the Covid pass and mandatory mask wearing in shops and on public transport – are set to expire on January 26.

No final decisions have yet been made, although any attempt to extend the restrictions beyond the cut-off date would trigger a fresh confrontation with Tory MPs, something the prime iminister would wish to avoid as his position has already been weakened due to the row over Downing Street parties.

Veterans to be fast-tracked into teaching, NHS and prison officer jobs

Veterans will be fast-tracked into jobs as teachers, prison officers and in the NHS as part of a new scheme aiming to improve their employment prospects, the government said.

This funding will also be used to improve healthcare services for veterans, the department said.

The new Ford Mondeo has been revealed, but there are currently no plans to bring the saloon to Europe.

The new Mondeo will be built in Chongqing, China by Changan Ford, which is a collaboration between Ford and Chinese car firm Changan Automobiles, and it’ll be for the Chinese market only. Deliveries will commence later this year.

Ford says the model has been increasing in popularity in this market since its introduction in 2002.

Veterans who were expunged from the military because of their sexuality or forced to lead double lives have welcomed a review into their treatment, but said the fact it has taken 22 years is ‘a national disgrace’.

The Cabinet Office has launched an independent review which will hear the stories of military personnel who were stripped of their armed forces jobs and medals under homophobic laws that were in place until January 12, 2000.

Following the review, the Office for Veterans’ Affairs, which is part of the Cabinet department, will be working with charities to improve the support offered to veterans who were impacted by the ban.

Together Energy has become the 26th energy company in just five months to be buried under the weight of soaring gas prices.

The business has exited the market, regulator Ofgem said, leaving its 176,000 household customers without an energy supplier.

Ofgem has taken on the job to find them a new home with one of Together’s rivals. The firm also owned Bristol Energy.

Aldi has narrowly beaten its rival Lidl to be named the cheapest supermarket of the year, as grocery prices rose by up to 9% over the past 12 months, according to an annual survey.

Aldi was the cheapest supermarket for six of the last 12 months while Lidl was the cheapest for five, including December 2021, according to the annual survey from the consumer advice firm Which?.

Which? also tracked hundreds of thousands of grocery prices across the UK’s eight big supermarkets, finding that they were charging up to nine per cent more in December than they did last January. Prices rose by an average 3.4 per cent for a trolley of 19 items over the last year. Waitrose prices increased the most – by 9.2 per cent – and Sainsbury’s the least, at 0.59 per cent, according to the analysis by Which?.

An advert featuring two girls hanging upside down while eating Dairylea cheese triangles has been banned following complaints that it could encourage unsafe behaviour.

The video on demand ad, seen on ITV Hub, All 4 and My 5 in August, showed the girls hanging upside down from a football goal before one opened the cheese snack and ate it.

Some 14 viewers complained that the advert condoned or encouraged unsafe behaviour that could be dangerous for children to emulate. Dairylea owner Mondelez UK said the ad’s purpose was to show parents allowing their children more freedom. The video included two supervising parents in the background.

A fine and dry but cool day for most, reports BBC Weather. Cloud and patchy rain will linger in the south this morning and there may be a few showers in northern areas.

Tonight, showers will remain in the north and Scotland, turning wintry in some places. Clear for the rest of the country.