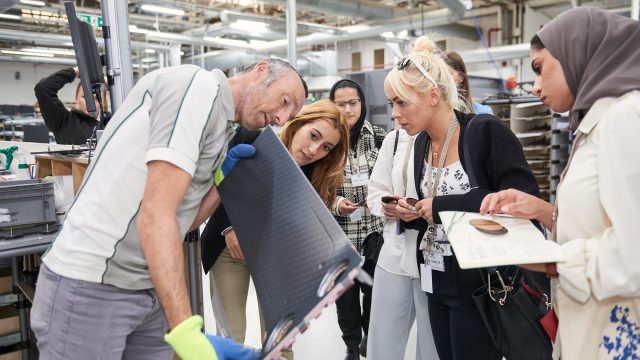 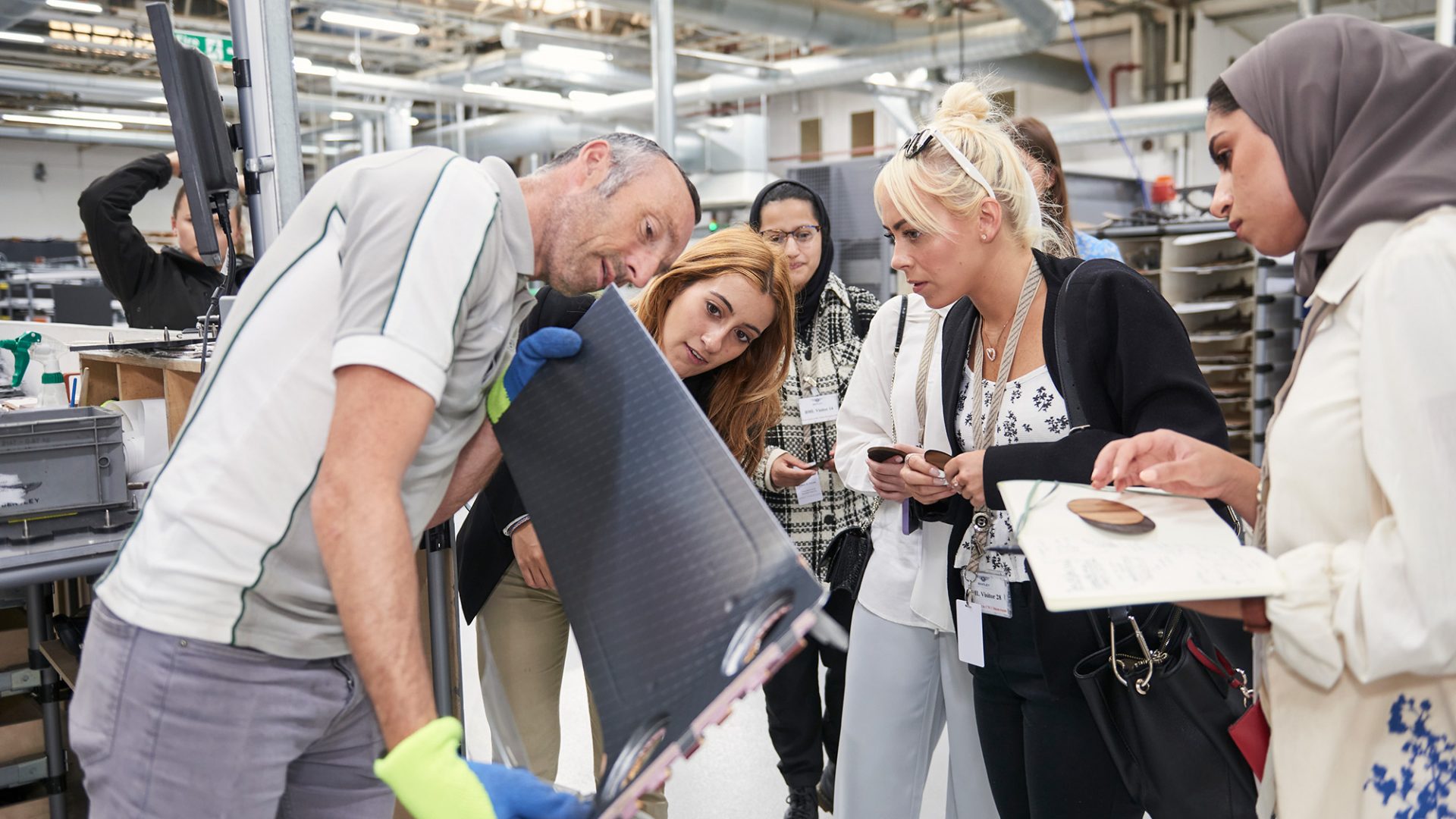 Former health secretaries Jeremy Hunt and Sajid Javid have both pledged to slash corporation tax as they announced separate bids for the Tory leadership.

It comes after two serving Cabinet ministers, chancellor Nadhim Zahawi and transport secretary Grant Shapps, also revealed their intention to run for the top job in the space of an hour.

A long-running dispute involving train guards has been resolved.

The Rail, Maritime and Transport union said yesterday that members working as guards on Merseyrail had agreed a ‘historic’ deal securing 220 jobs.

The union said the agreement means a new class of train can be rolled out and the role of the train manager has been protected for the long-term future.

A cancer charity has exposed the ‘scandal’ of patients denied valuable holiday respite as they can’t get affordable travel insurance because of their ‘misunderstood’ illness.

Southampton-based Planets cancer charity pointed to one patient with a neuroendocrine tumour being quoted £7,000 for insurance for a two-week trip to Canada while another received a quote for £1,000 for a stay in Spain.

The tumours are usually found in the pancreas, bowel or lungs but can also develop in other parts of the body and grow slowly, with many able to live with the disease stable.

The Lib Dems have called for an immediate investigation into claims Boris Johnson lobbied for a young woman to get a City Hall job while he was London mayor.

It has been alleged that Johnson advocated for a role for the woman in 2008, just weeks after they met.

The Sunday Times reports the appointment is said to have been blocked because colleague Kit Malthouse, now a minister in the outgoing PM’s caretaker Cabinet, said the pair appeared to have an inappropriately close relationship.

Sri Lanka’s president and PM to resign after tumultuous protests

Sri Lanka’s president and prime minister have agreed to resign after protesters angry over the current economic and political crisis stormed both officials’ homes and set fire to the premier’s building.

PM Ranil Wickremesinghe said he would leave office once a new government is in place, hours before the speaker of the Sri Lankan parliament said President Gotabaya Rajapaksa would step down on Wednesday.

Pressure on both men had grown as the economic meltdown set off severe shortages of essential items, leaving people struggling to buy food, fuel and other necessities. 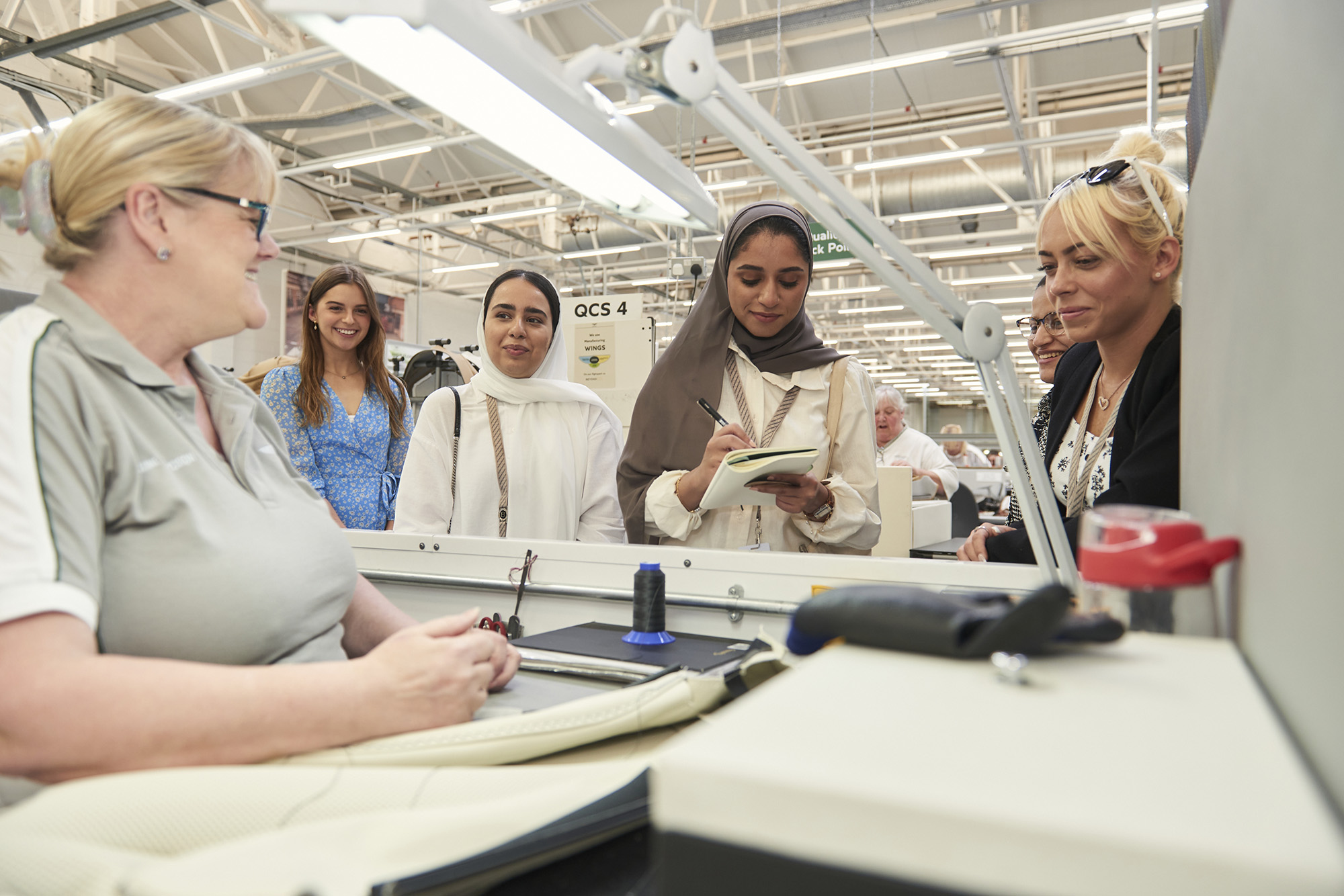 Bentley has successfully completed its first Extraordinary Women mentorship programme, with the visit of five members of its first cohort to the manufacturer’s headquarters in Crewe.

The programme is designed to inspire the next generation of female talent and has engaged students in the fields of technology, engineering, design and business at partner universities in the UK and Middle East.

During a week-long programme, the students explored various aspects of Bentley’s manufacturing operations, including learning more about products and business strategy, as well as pitching their project ideas to the sales and marketing team.

A total of 123 workers were killed in work-related accidents in Great Britain over the past year, according to the Health and Safety Executive.

The annual data covers April 2021 to March 2022, with the total lower than the previous 12-month figure of 142 although in line with pre-pandemic numbers.

The RAF has sent fighter jets to Finland and Sweden – countries that recently applied to become part of Nato – for joint training exercises.

It said the deployment was part of an ‘increased presence in the region’ and was requested by the host nations.

The UK signed mutual security assurance declarations with the countries in May. They are also both members of the UK-led Joint Expeditionary Force, which is a coalition of 10 nations.

The UK will push close to 30C today amid a heatwave blasting the nation.

London and south-east England are expected to see highs of 29C and clear skies during the afternoon, making the country hotter than parts of the Maldives.

The heatwave will continue into next week, with temperatures set to soar above 32C on Tuesday, potentially making it the warmest day of the year so far.