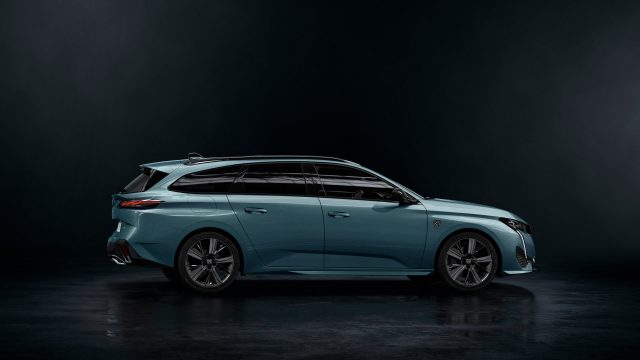 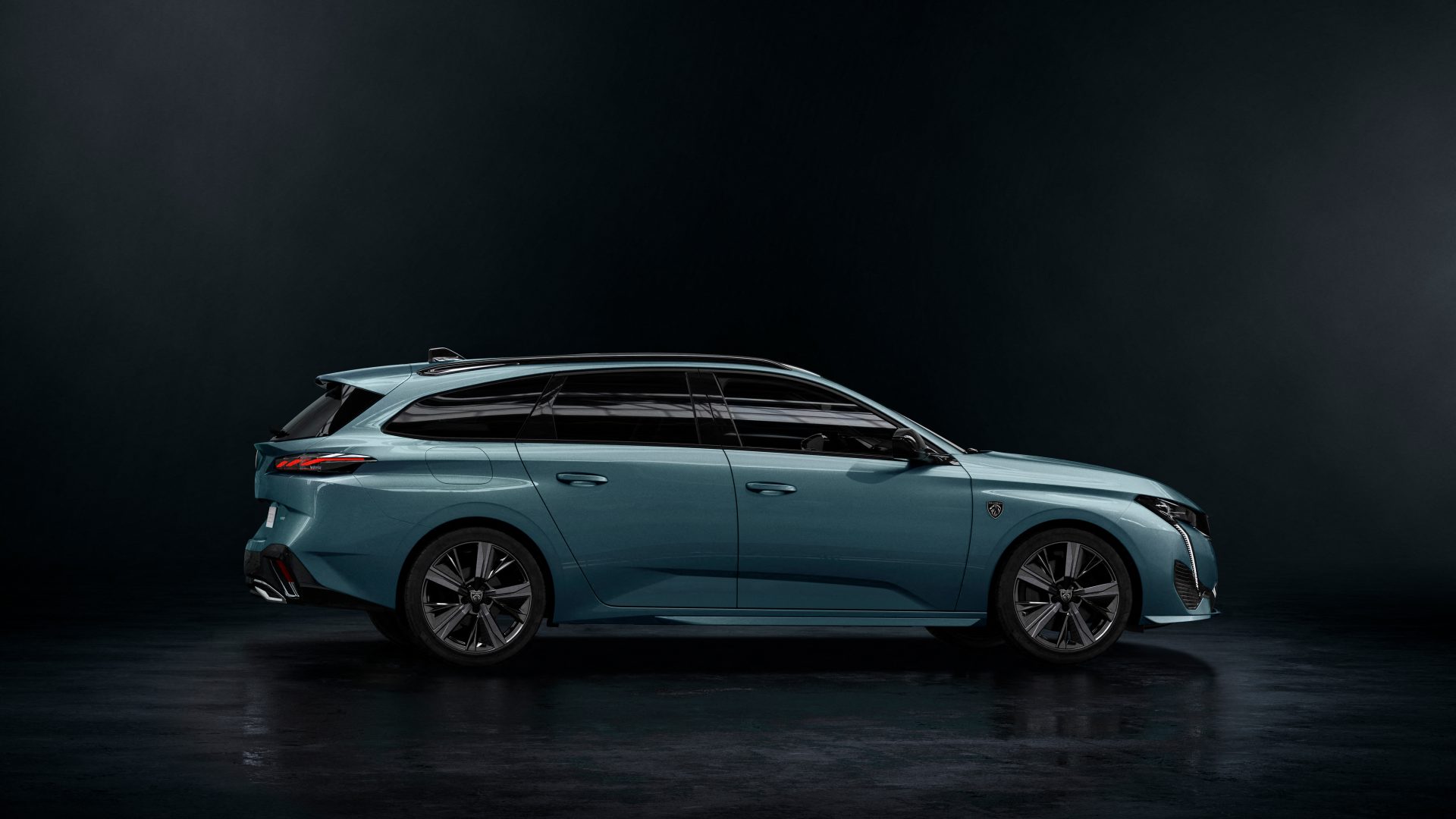 Labour leader Sir Keir Starmer has challenged the government to match Wales by bringing forward the date on which fully vaccinated people in England can avoid isolation.

Wales’s Labour first minister Mark Drakeford has confirmed August 7 as the day when double jabbed adults can escape isolation, and Scotland is also expected to follow suit. But PM Boris Johnson has insisted England is ‘nailed on’ to make the same move from August 16.

Sir Keir, however, has questioned why England should have a later timeline, saying this risks creating more pain for families and businesses.

The number of empty shops in high streets, retail parks and shopping centres has increased in the past three months, according to new data.

The British Retail Consortium (BRC) and Local Data Company (LDC) found that fashion retailers had been hardest hit with the continued surge in online business in the sector and the closure of high street institutions including Debenhams and Topshop.

New changes to the Highway Code, including putting pedestrians at the top of a new ‘road user hierarchy’, have been announced by the transport secretary.

The proposed changes, which are due to receive parliamentary approval in the autumn, will also give pedestrians priority at zebra crossings and junctions as well as raising further awareness about the dangers of speeding.

It comes as part of a £338m package to boost cycling and walking across the country from the Department for Transport (DfT). The increased funding aims to encourage the public to make ‘sustainable travel choices’ to make ‘air cleaner and cities greener’.

Donations to the RNLI have rocketed after the charity’s chief executive this week described its role in rescuing people crossing the English Channel as ‘humanitarian work’.

Figures provided to the PA news agency show online donations to the RNLI passed the £200,000 mark in the last 24 hours, up from around £7,000 on a typical day. There was also a near four-fold increase in people viewing volunteering opportunities on the sea charity’s website.

A ‘small number’ of others, however, contacted the RNLI to withdraw financial support following boss Mark Dowie’s decision to speak out and praise volunteers’ work during the migrant crisis.

Demand for flights from the US to the UK has surged since the Government announced the scrapping of the quarantine requirement for fully vaccinated travellers.

Virgin Atlantic said it received more than three times as many bookings for flights from New York to London compared with a week earlier, while total bookings across all its US to UK routes more than doubled.

The time period analysed is from when the new policy was announced on Wednesday afternoon until 9am on Thursday, and the same period last week. 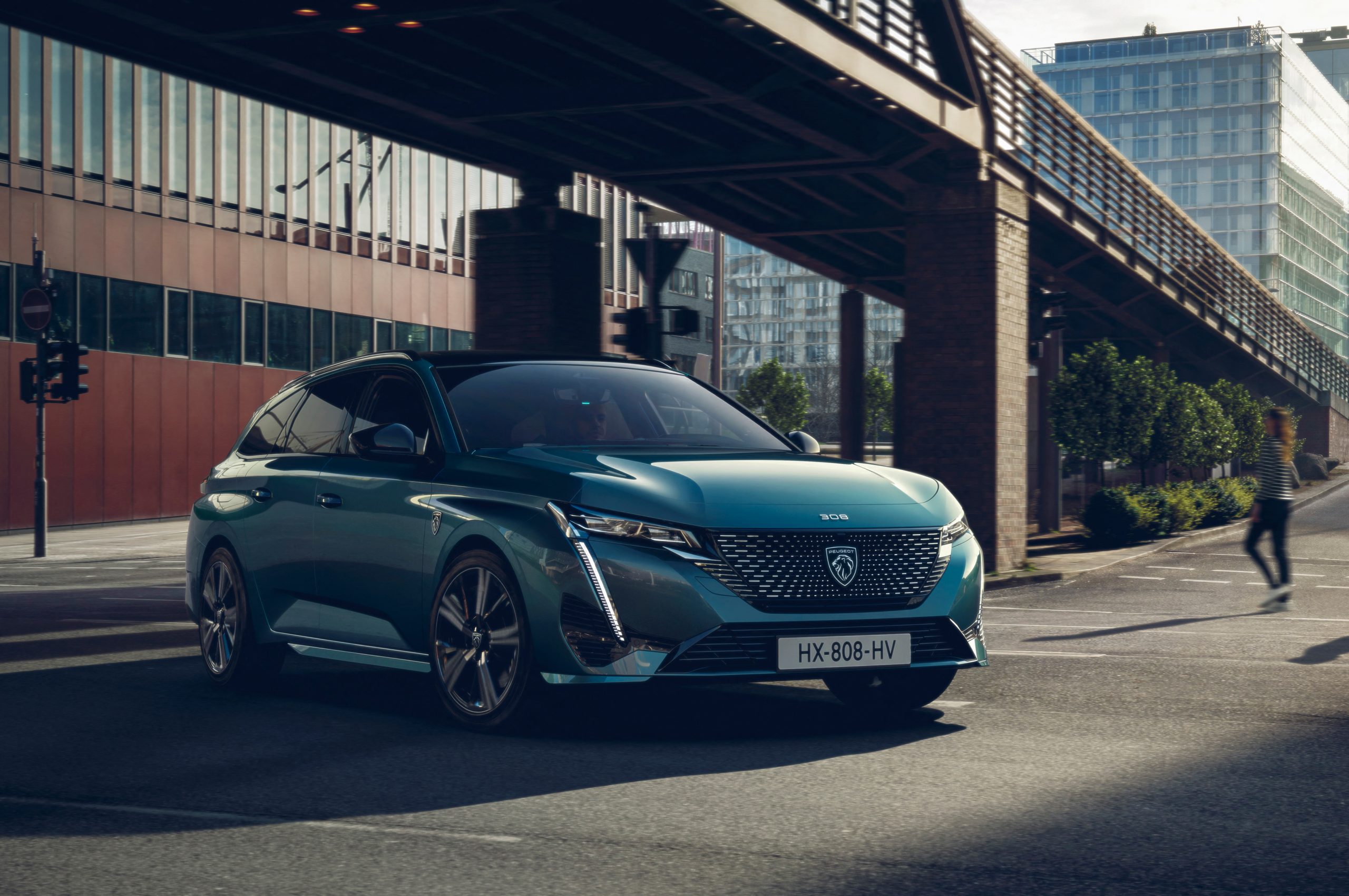 Peugeot has opened reservations on its new 308 SW estate car.

Arriving in Peugeot dealers in early 2022, the small estate comes with choice of petrol and diesel engines, and also two plug-in hybrid versions capable of travelling up to 39 miles on electric.

Rain will clear eastwards today leaving thundery showers for England and Wales, reports BBC Weather. Meanwhile, Scotland and Northern Ireland will see cloud and a few showers. The south of England will be very windy.

Tonight, most of the country will see a shower or two, and winds will lessen.