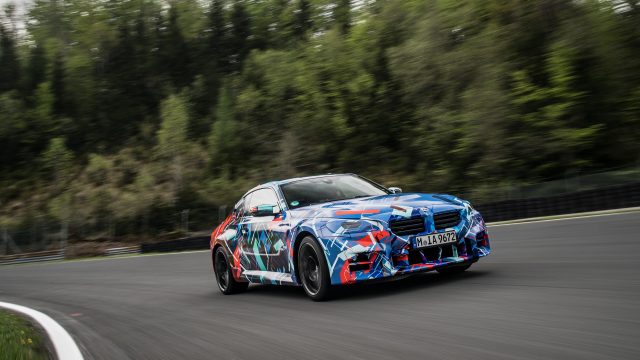 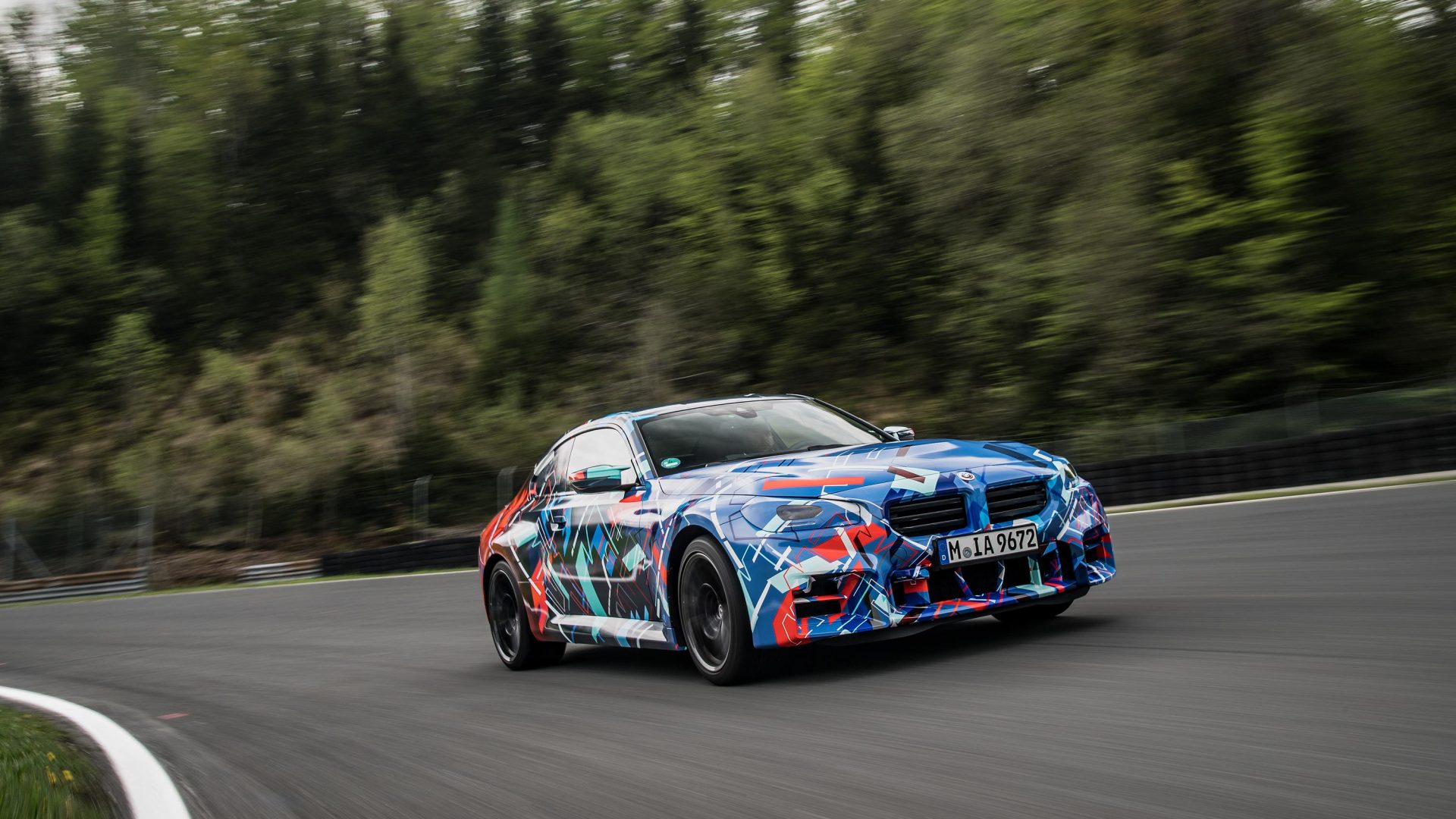 The competition regulator has announced it will carry out a ‘short and focused review’ of fuel prices.

The review was requested by Business Secretary Kwasi Kwarteng on Saturday.

A lawyer who attended a protest outside the Home Office has said there is ‘righteous anger’ at the Government plan to send some asylum-seekers to Rwanda.

Hundreds of protesters took part in a demonstration outside the Home Office in Westminster on Monday.

Lauren Chaplin, 28, who works as a lawyer in London, attended the protest and called the controversial Government policy ‘violent and repressive’.

The FTSE 100’s poor run continued into a fresh week as a slump in UK GDP, rampant inflation and worries over virus curbs in China press further on sentiment.

The German Dax decreased by 2.47 per cent by the end of the session, while the French Cac fell 2.62 per cent.

Boris Johnson has triggered a fresh dispute with the European Union as his Government set out plans to override the agreement governing Northern Ireland’s post-Brexit trading arrangements.

The Irish government said the measures marked a ‘new low point’ and accused Mr Johnson’s administration of ‘breaking the law’.

The European Commission said it would take ‘proportionate’ action to secure the implementation of the protocol. beginning with the resumption of legal proceedings against the UK, which it suspended in September.

Boris Johnson has responded after Jeremy Clarkson called for the Government to prioritise farming, with the PM saying he wants to ensure farmers “make the most” of their crops and land.

Former Top Gear presenter Clarkson posted a video on Monday morning saying farmers had been asked to diversify their produce but were being restricted by local authorities.

He has become an unlikely campaigner for the industry after starring in Amazon series Clarkson’s Farm, which follows his attempts to grow crops and look after livestock on land he owns in the Cotswolds.

Older drivers involved in serious crashes are more likely to have failed to look properly than motorists of all ages, new research suggests.

Analysis of Department for Transport data by the PA news agency found that the error contributes to 42.6 per cent of accidents involving drivers aged over 70.

That is compared with just 35.7 per cent for all ages.

The founder and former chief executive of the Just Eat online food delivery service has been appointed as the Government’s new ‘cost of living business tsar’.

The Cabinet Office said David Buttress will work with the private sector to develop new business-led initiatives to help people struggling with the squeeze on living standards.

He will join Education Secretary Nadhim Zahawi on Tuesday at a meeting with supermarkets and sports organisations to discuss what assistance can be offered through initiatives like the Government’s holiday activities and food programme.

BMW M2 hits the track ahead of October reveal

BMW has revealed new camouflaged pictures of its new M2 sports car, ahead of its reveal later in the year.

The previous generation M2 went down as one of BMW’s best performance cars to date, and there are high hopes resting on this upcoming model.

Shown being through its paces at the Salzburgring track in Austria, the M2 gets a more muscular look than the 2 Series Coupe it’s based on.

Today, much of England and Wales will be dry, sunny and warm. Cloudy in Scotland with patchy light rain in the north-west. Northern Ireland will be mostly dry, with sunshine and variable cloud, the BBc reports.

Tomorrow will be dry, very warm and sunny for England and Wales, though some cloud will develop in the afternoon. Cloudier in Scotland and Northern Ireland with patchy rain in north and west Scotland.