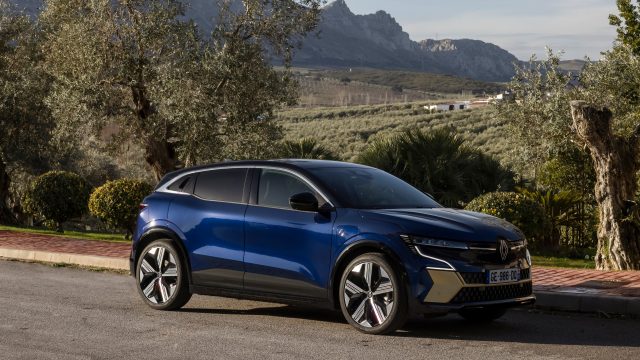 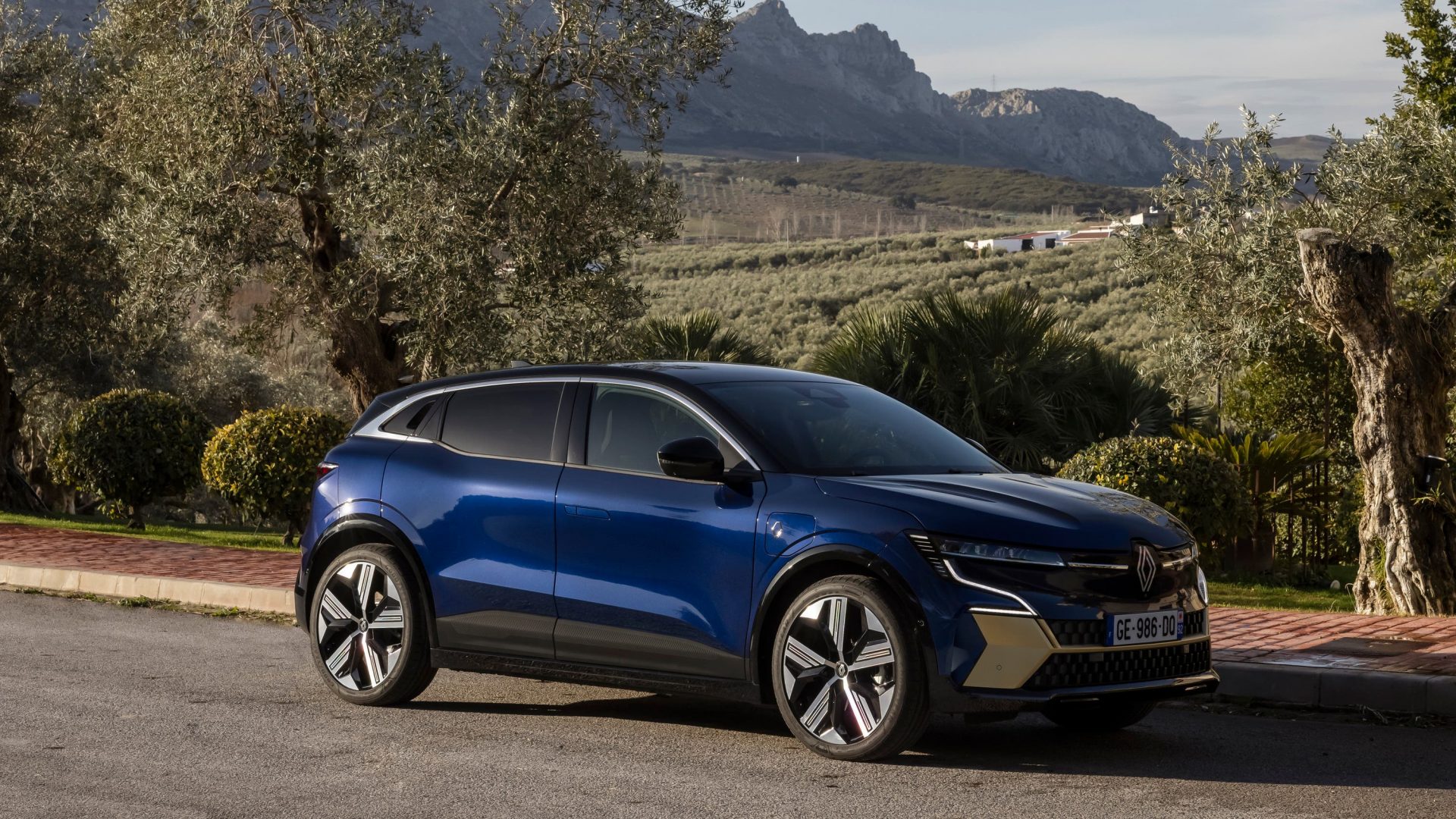 The scale of disruption travellers face next week during rail and Tube strikes has been revealed as the political heat over the dispute was turned up, with angry clashes between the Government and Labour.

Half of Britain’s rail lines will be closed during strikes on June 21, 23 and 25 by the Rail, Maritime and Transport union (RMT), while Transport for London ‘strongly encouraged’ people not to travel on London Underground on June 21 because of a 24-hour walkout by the RMT and Unite.

The disputes have flared over pay, jobs and conditions, with the Transport Salaried Staffs Association announcing more strike ballots at rail companies on Wednesday, increasing the threat of a prolonged summer of disruption.

Fuel prices jumped by more than 1p per litre in just a day to reach new record highs.

The average price of a litre of petrol at UK forecourts on Tuesday was 186.6p, according to data firm Experian.

The average price of diesel hit a new high of 192.5p per litre.

Boris Johnson’s ethics adviser has resigned a day after telling MPs it was ‘reasonable’ to suggest the Prime Minister broke the ministerial code by breaching lockdown laws.

Lord Geidt became the second ministerial interests adviser to resign during the Prime Minister’s three years in office when a brief statement was published on Wednesday evening.

‘With regret, I feel that it is right that I am resigning from my post as independent adviser on ministers’ interests,’ the message on the Government website read.

An ultra-rare Rolex which had been sitting in its owner’s drawer for decades has sold for £155,000 at auction.

Starting at a £60,000 bid, the watch sold for well over its expected price in about two minutes at the online Bonhams auction on Wednesday.

Investors in the FTSE 100 finally got some good news on Wednesday as the index clawed back some of its losses, after more than a week of sometimes dramatic falls.

Meanwhile, in Germany the Dax rose 1.4 per cent, a performance mirrored by the Cac 40 in Paris.

Patel vows to push ahead with Rwanda plan despite legal battles

Priti Patel has insisted the Government will press ahead with its plan to send asylum seekers to Rwanda despite an 11th-hour legal ruling by a European court which halted the first departure.

The Home Secretary said she was surprised by the European Court of Human Rights’ intervention, overruling domestic judicial decisions, but told MPs it was ‘inevitable’ there would be legal challenges to the Government’s policy.

Arrests made after police officer attacked before England-Hungary clash

Four men have been arrested after a police officer was knocked unconscious in an attack before England’s Nations League defeat to Hungary.

West Midlands Police said the football unit officer was hit on the side of the head after being approached from behind on grass near the Stan Cullis Stand at Wolverhampton’s Molineux Stadium.

The officer was taken to hospital for assessment and treatment after the incident at around 7.25pm on Tuesday.

Renault has announced that its new Megane E-Tech Electric will start from £35,995.

The funky electric hatchback is the first Renault to sit on a bespoke electric car platform, known as CMF-EV, while boasting a new design language for the firm and also a new Android touchscreen system.

Revealed at last year’s Munich Motor Show, Renault was set to offer two battery options and electric motor sizes, but has now confirmed that only the flagship powertrain will be offered to UK customers.

Today will see a sunny start for most, but cloud will build into northern areas as spells of rain arrive from the west later in the afternoon. The BBC is reporting a dry and very warm day in the south and south-east.

Tonight, outbreaks of heavy rain will continue across Scotland. Cloudy elsewhere in the north with a few spots of rain. Dry and clear in the south, but fog arriving in the south-west towards dawn.

Outbreaks of rain in the north tomorrow, followed by sunshine and blustery showers. Once fog lifts from the south-west it will be sunny and warm across the rest of the UK, and hot in the south-east.