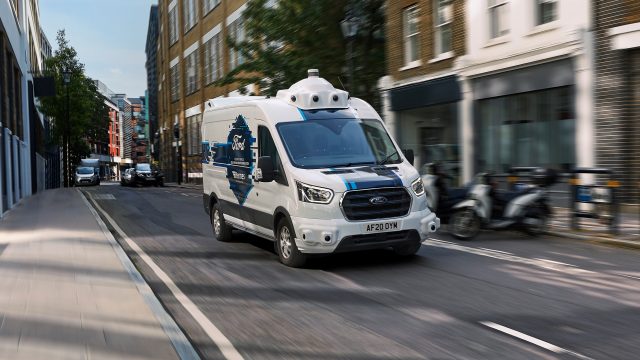 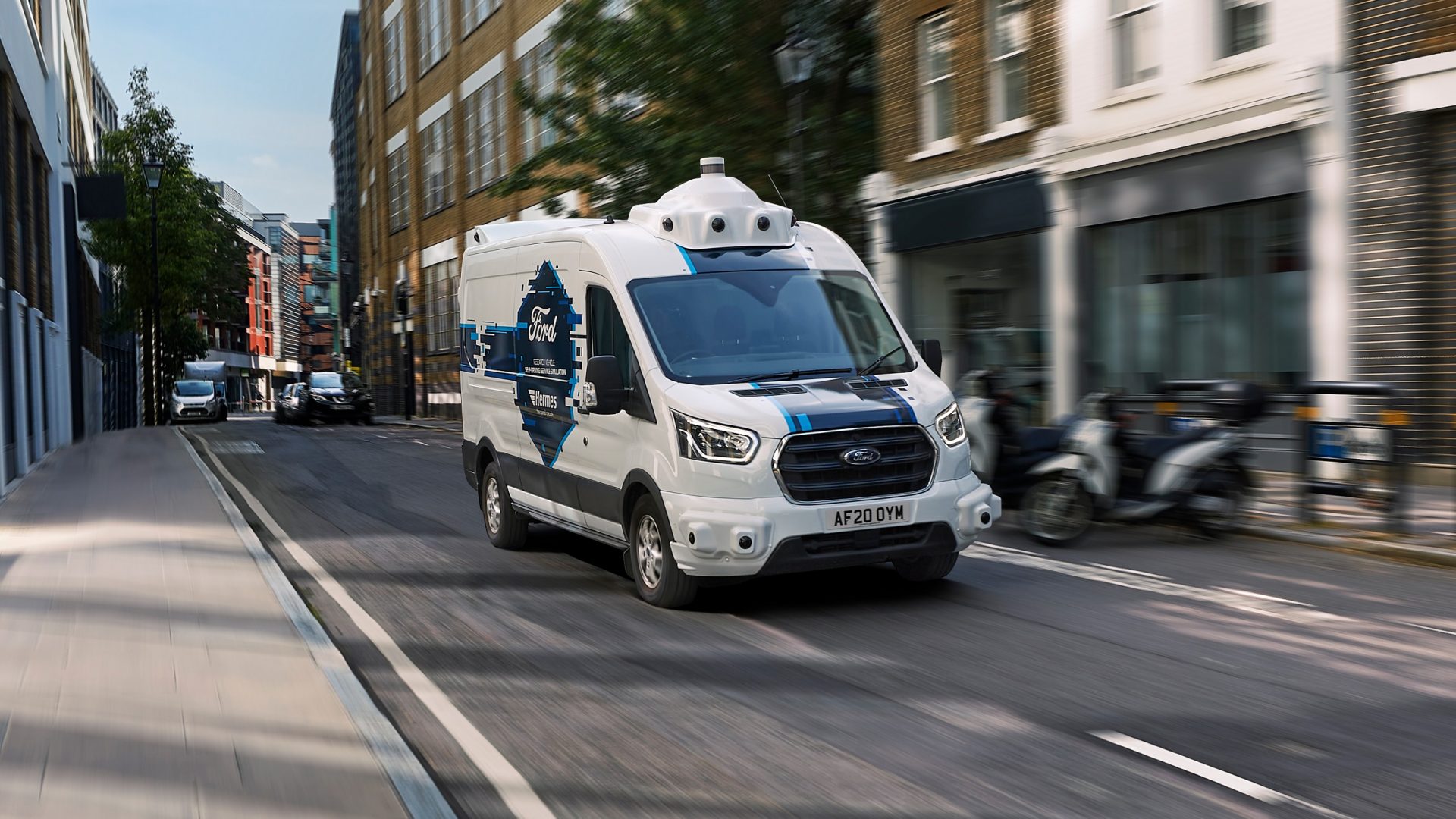 The UK economy is set to return to pre-Covid levels by the end of 2021, a year earlier than expected, a leading business group has predicted.

The CBI said the economy is expected to grow by 8.2 per cent this year and 6.1 per cent in 2022, while the peak in unemployment will be lower than was previously forecast.

But business investment will remain five per cent below levels seen before the pandemic struck, said its report.

All adults in England can book Covid-19 vaccine from today

Everyone aged 18 and over will be able to book their Covid-19 vaccine in England from today.

Health Secretary Matt Hancock hailed the vaccination programme ‘an incredible achievement’ as he made the announcement during a speech.

Covid-19 has not thrown its last surprise at us, warns Whitty

Covid-19 has ‘not thrown its last surprise at us’, England’s chief medical officer said, as he warned there will be ‘several’ more to come.

Professor Chris Whitty said the current surge of the virus will ‘definitely’ translate into hospital admissions and ‘undoubtedly’ further deaths.

It comes as the latest weekly surveillance report from Public Health England shows that Covid-19 case rates in all regions of England are continuing to increase.

Aviation chiefs are launching a legal challenge over restrictions on international travel.

Ryanair and Manchester Airports Group (MAG) – which owns Manchester, Stansted and East Midlands airports – will call for more transparency over how Whitehall decides which countries are on the green, amber and red lists.

This comes as the government confirmed it is considering plans for vaccines to play a role in opening up international travel.

Companies around the world hit by brief internet outages

A wave of brief internet outages hit the websites and apps of dozens of financial institutions, airlines and other companies across the globe yesterday.

The Hong Kong Stock Exchange said in a post on Twitter that its site was facing technical issues and that it was investigating.

Internet monitoring websites including ThousandEyes, Downdetector.com and fing.com showed dozens of disruptions, including to US-based airlines.

Britain faces the potential for inflation to become a ‘serious risk’ as the economy emerges from the pandemic, a government minister has warned.

Financial Secretary to the Treasury Jesse Norman said temporary rising inflation is being driven by firms and sectors hiking prices as they look to recover from repeated lockdowns over the past year.

FTSE closes down after strong dollar weighs on mining firms

London’s top index was the worst performer among its biggest peers in Europe as a rising dollar put pressure on the capital’s miners.

The 0.4 per cent drop put the index behind its European cousins. The Dax in Germany rose 0.1 per cent, while the Paris-based Cac closed up 0.2 per cent.

Soaring sales of electric bicycles and scooters have helped Halfords notch up a 72 per cent jump in annual profits, but the group warned over an ‘acute’ global bike shortage.

The cycling and motoring specialist reported underlying pre-tax profits of £96.3m for the year to April 2, up from £55.9m.

Halfords saw surging demand for electric scooters and bikes, with sales in this category almost doubling – up 94 per cent. But the firm cautioned supply issues ‘remain acute’, having been affected by booming demand, Brexit disruption and the blockage of the Suez Canal.

Pandemic leads to 22 per cent surge in bike sales

The pandemic triggered an estimated 22 per cent jump in bicycle sales in the UK after several years of stagnation, figures suggest.

Thursday’s headlines you may have missed

England and Scotland fans are predicted to buy 3.4m pints during the Euro 2020 clash on Friday evening.

The British Beer and Pub Association (BBPA) estimates that 14.8m pints will be sold across England and Scotland on match day, with over three million sales during the game itself.

But the trade association warned that due to Covid-19 restrictions, including social distancing, rule of six and no standing, beer sales will be reduced by almost 850,000 pints. The game kicks off at 8pm.

Stormont cast back into turmoil as Poots resigns

The DUP is looking for another new leader after Edwin Poots announced his intention to quit after a brief but tumultuous reign in the party’s top job.

Poots’ resignation, tendered only three weeks after he was ratified in the role, came after an angry party revolt against his decision to nominate a Stormont First Minister yesterday.

Biden signed into law a bill to make Juneteenth, or June 19, the 12th federal holiday, saying he believes it will go down as one of the greatest honours he has as president.

Wales is delaying further easing of coronavirus restrictions for four weeks after seeing a spike in cases of the Delta variant of the disease first identified in India.

First Minister for Wales Mark Drakeford will make the announcement today and is expected to encourage people to go for their second doses of the vaccine.

Ireland’s chief medical officer has advised the public against non-essential travel to the UK amid concerns over the Delta variant.

The advice does not yet include travel to Northern Ireland from the Republic but public health chiefs say they are ‘concerned’ about the situation across the border.

Ford and Hermes to investigate the future of autonomous deliveries

Ford has partnered with Hermes on a programme that looks to investigate how businesses in Europe can use autonomous vehicles to help their operations.

Utilising a customised Ford van, the research will be used to see how other road users interact with an ‘apparently driverless delivery van’.

Almost two-thirds of van drives have had their wing mirrors clipped when driving along narrow streets or while parked, costing them millions in repairs.

That’s according to a new study from Volkswagen Commercial Vehicles, which found that 62 per cent of the 1,000 drivers it spoke to have had their wing mirrors damaged at some point.

As a result, the hidden cost of wing mirror repairs – including the housing and glass – comes to £665m over a van driver’s lifetime.

Today will be mostly dry and sunny across Scotland, Wales and Northern Ireland, says the BBC. England will be cloudier with heavy rain for much of the day; thundery in the south-east.

Tonight rain will gradually clear eastern England. Wales may see some light rain through the night. Elsewhere will be dry with clear spells developing, a cool night in N Ireland and parts of Scotland.

Tomorrow will have sunny spells and variable cloud for many areas. A few isolated showers in northern and western areas. Turning very wet in southern areas towards the evening and overnight.