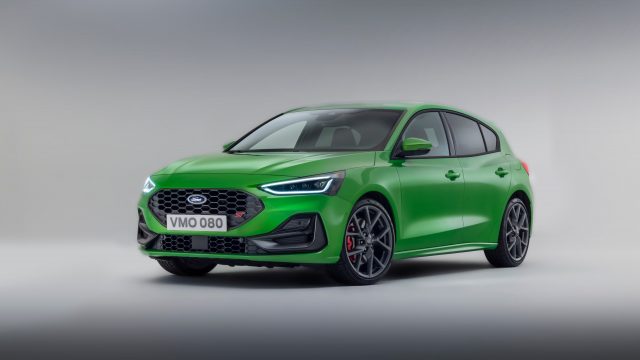 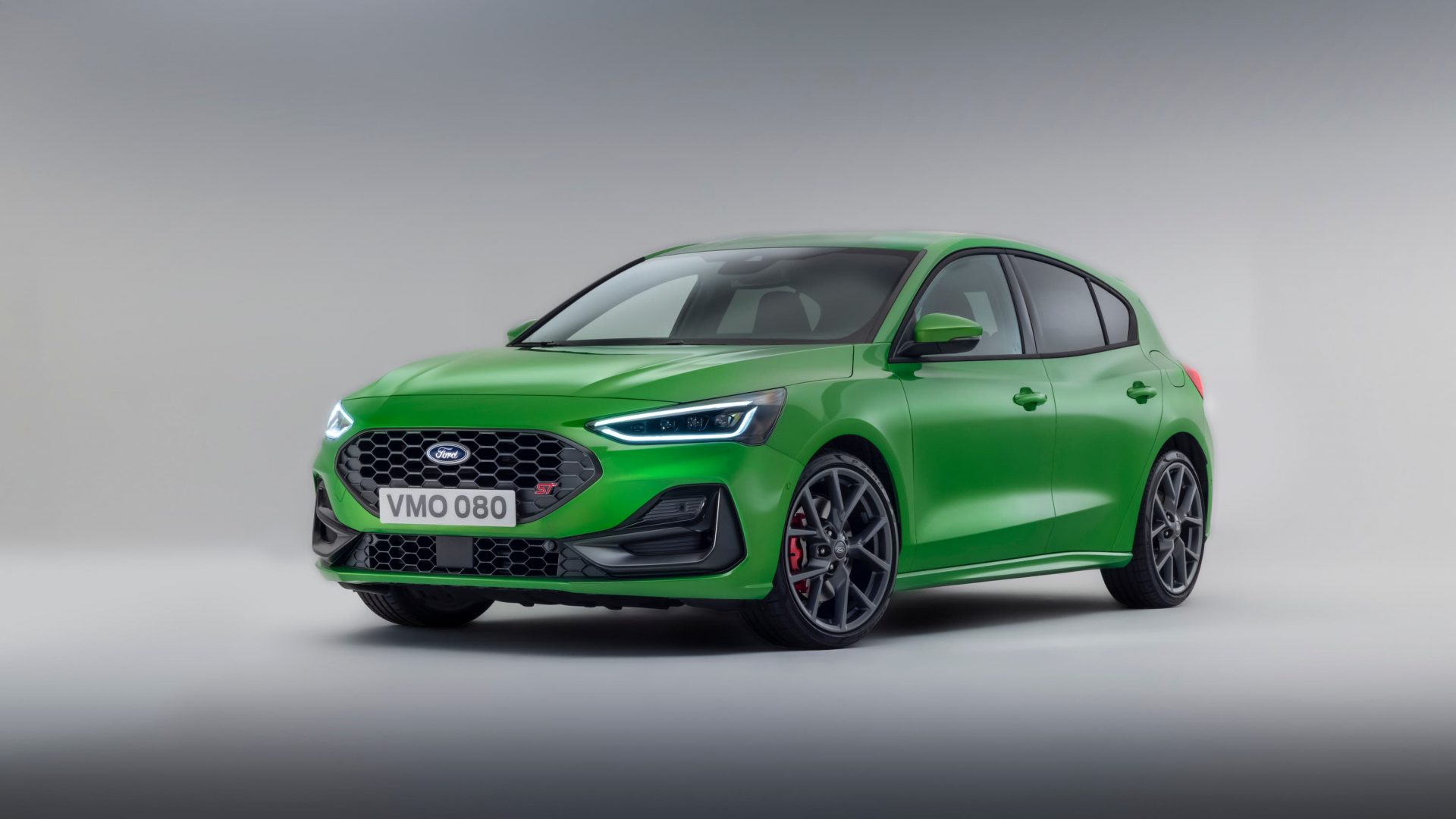 Rail strike to go ahead as Shapps accused of ‘wrecking’ negotiations

A fresh strike by rail workers will go ahead on Thursday after the union at the centre of a bitter dispute over jobs, pay and conditions accused the Transport Secretary of ‘wrecking’ negotiations.

Talks were held on Wednesday between the Rail, Maritime and Transport union (RMT), Network Rail and rail operators in a bid to break the deadlocked row.

But there was no breakthrough, with the RMT criticising Transport Secretary Grant Shapps.

The country’s top trade union leader has said that ministers are ‘spoiling for a fight’ with workers as inflation massively outstrips pay.

It comes as new inflation figures show that the cost of living increased by 9.1 per cent in the year to May.

Diesel ‘perilously close’ to £2 per litre

The average price of diesel is ‘perilously close’ to £2 per litre, motorists have been warned.

Figures from data firm Experian show the average price of a litre of diesel at UK forecourts reached a new high of 197.1p on Tuesday.

Ford Focus production to cease in 2025

Ford will end production of its iconic Focus in 2025 as the firm looks to shift towards the creation of more electric vehicles.

Produced at Ford’s Saarlouis site in Germany, the Focus is being phased out as the Blue Oval turns its attention to increasing electrification.

It hasn’t stated whether or not the Saarlouis site will close, but instead said that it would be the ‘beginning of a new process to develop future site use opportunities both within Ford and outside of Ford.’

FTSE slides as trading knocked by rise in UK inflation

The FTSE 100 closed in the red after traders digested another 40-year-high for UK inflation levels.

Elsewhere, the German Dax decreased by 1.02 per cent by the end of the session, while the French Cac fell 0.77 per cent.

Voters will go to the polls in by-elections in Wakefield and in Tiverton and Honiton, both triggered after the previous Conservative MPs resigned in disgrace.

The polls are seen as a key test for Boris Johnson’s leadership two weeks after 148 of his own MPs voted in favour of his removal in a confidence vote.

In Wakefield, a former industrial area in West Yorkshire, ex-Conservative MP Imran Ahmad Khan stood down after being found guilty of sexually assaulting a 15-year-old boy and jailed for 18 months.

Taxpayers could be given stronger protections when using repayment agents

Measures to better protect people from agents pocketing excessive chunks of their tax repayments are being considered by the taxman.

Middlemen can make routine tax claims on someone else’s behalf and some may end up taking up to half, or even more, of the payment, according to HM Revenue and Customs.

It has launched a 12-week consultation to consider how to give stronger protections to taxpayers.

People are being urged to ensure their polio vaccines are up to date after an outbreak of the virus was detected in UK sewage samples.

Polio, which was officially eradicated in the UK in 2003, can cause paralysis in rare cases and can be life-threatening.

The UK Health Security Agency, working with the Medicines and Healthcare products Regulatory Agency, has found polio in sewage samples collected from the London Beckton Sewage Treatment Works, which serves around four million people in north and east London.

Ukrainian children will be able to come to the UK without a parent or guardian under the Homes for Ukraine visa scheme, the Government has said.

Unaccompanied minors under the age of 18 will be able to apply for a visa to come to the UK under the sponsorship scheme if they have parental consent.

The new policy will initially apply to more than a thousand unaccompanied minors who have already applied under the scheme.

Chancellor to meet oil and gas industry leaders in Aberdeen

Rishi Sunak will meet leaders from the North Sea oil and gas industry during a visit to Aberdeen.

The Chancellor is expected to host a roundtable with industry representatives on Thursday to discuss the transition to net-zero and the recent levy on the profits of oil and gas companies.

The energy profits levy is expected to pay for £5bn of the UK Government’s emergency cost-of-living support package.

Today, showers will push up from the south into England and Wales, these locally heavy and thundery. Elsewhere, it will be dry with warm spells of sunshine, but cloudier in parts of the north-west, reports the BBC.

Tonight, showers will continue across Wales and western parts of England, these reaching eastern Scotland later. Clear spells elsewhere, but the north-west will remain cloudy with spots of rain.

Tomorrow, England, Wales and Northern Ireland will be rather cloudy, with a few sharp showers in places. Scotland will see spells of sunshine, but heavy showers will also develop during the afternoon.