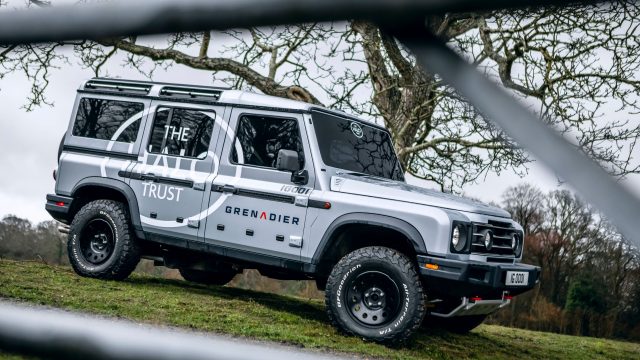 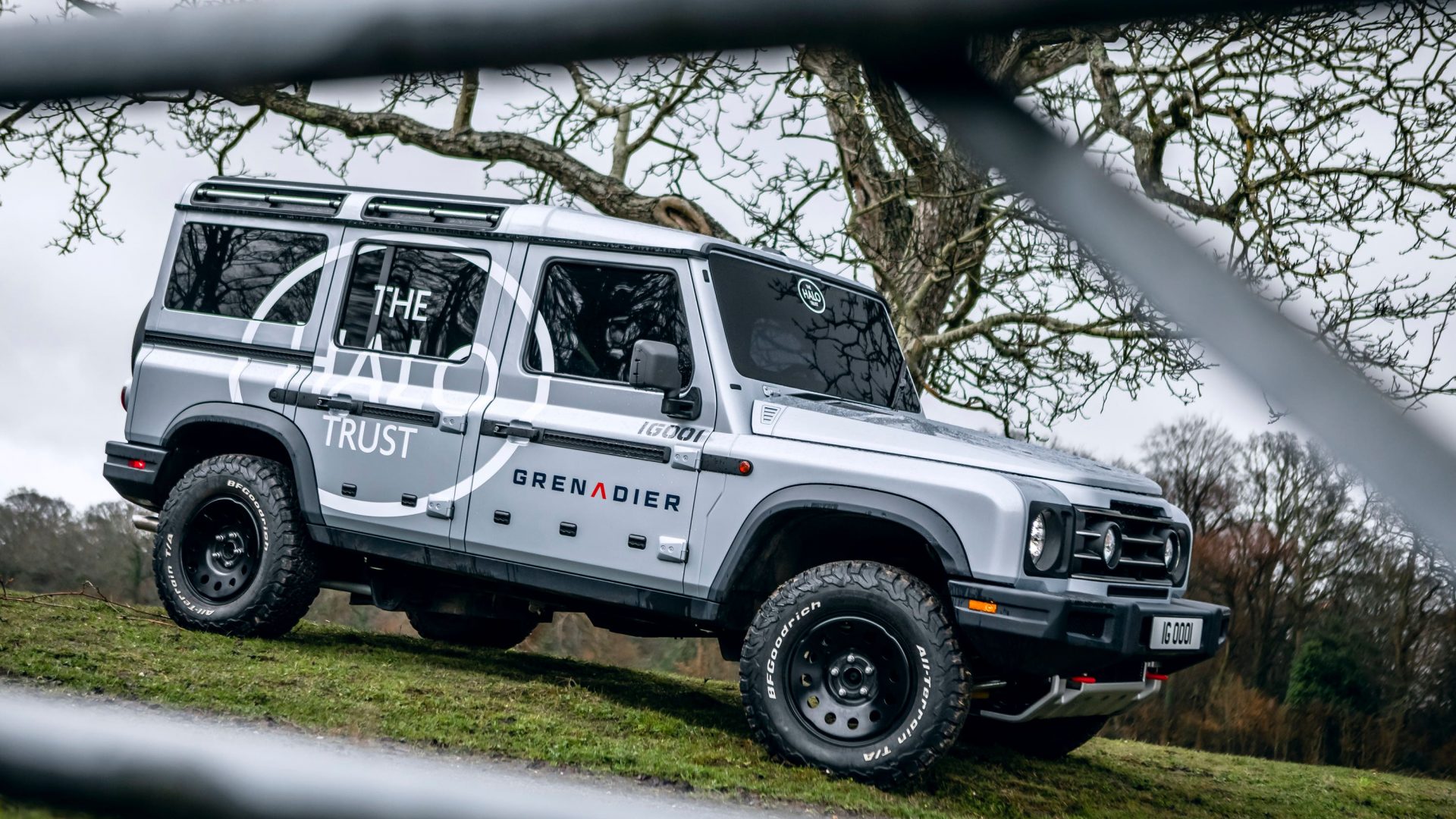 Holidaymakers could be given more options for quarantine-free travel when the government reviews its foreign travel list today.

An update of the lists which determine the quarantine and testing requirements for people arriving in the UK could see Malta and the Balearic Islands added to the green list, according to reports.

It comes after the vaccines minister revealed almost half of all adults aged 25 to 29 in England and a third of those aged 18 to 24 had now received their first dose of a coronavirus jab.

Six in 10 adults in the UK are estimated to have received both doses of a Covid-19 vaccine, latest figures show.

A total of 31,740,115 second doses have now been delivered since the vaccination rollout began in December last year.

This is the equivalent of 60.3 per cent of all people aged 18 and over.

Britain has accused Russia of ‘disinformation’ after Moscow claimed its forces fired warning shots at a Royal Navy warship in waters off Crimea.

The Ministry of Defence denied shots were fired by a Russian patrol boat towards HMS Defender and that a warplane dropped four high explosive fragmentation bombs in its path during its passage through the Black Sea.

The British ambassador Deborah Bronnert was later summoned to the Ministry of Foreign Affairs in Moscow after Russia accused the Type 45 destroyer of straying into its territorial waters. But appearing before the Commons Defence Committee, Defence Secretary Ben Wallace insisted the ship had stuck to an internationally recognised ‘traffic separation route’.

More than two million people in England may have had long Covid, new data suggests.

Findings from the React-2 studies show more than one third of people who had coronavirus reported symptoms lasting at least 12 weeks.

This amounts to 5.8 per cent of the whole study population, with two per cent reporting severe symptoms.

HMRC will not aggressively pursue struggling firms over Covid debts

HM Revenue and Customs will take a ‘cautious approach’ in enforcing debt collections from businesses struggling financially due to the Covid-19 pandemic, the government has said.

Business Secretary Kwasi Kwarteng in a letter to the Institute of Directors and insolvency specialists R3 said enforcement by the taxman will be based on whether a company has been engaging with HMRC, rather than due to its inability to pay.

Scotland’s economy is expected to return to its pre-coronavirus level in the summer of 2022, three months earlier than previously forecast.

Experts at the Fraser of Allander Institute at Strathclyde University said their forecasts for GDP growth had been revised upwards against the ‘positive backdrop’ of the vaccinations allowing restrictions to be eased.

It said that based on the latest figures ‘the Scottish economy is slightly ahead of the UK’s overall in terms of its recovery’.

The Crown Estate will deliver less money to the Treasury this year due to the Covid-19 pandemic as many of its high street renters struggled to pay their bills.

The estate, which owns huge tracts of property across the UK, said that net profit had dipped 21.9 per cent to £269.3m.

The decline was largely because the estate was unable to collect all the rent it was owed.

The government must rapidly step up action on climate change – or risk undermining ‘global Britain’ and success at key Cop26 talks this year, its advisers have warned.

Policies are urgently needed to make homes cosier and heated with clean heat pumps, ensure new houses are energy-efficient and can cope with heatwaves, drive the shift to electric vehicles, and encourage people to eat less meat.

They are just some of 200 recommendations from the advisory Climate Change Committee, which warns that the government is not delivering on the ambitious targets it has set to tackle global warming.

MPs have called for a ‘change in culture’ at the UK’s financial regulator to protect consumers and financial markets following the collapse of mini-bond firm London Capital & Finance.

The Treasury Select Committee has also called for the FCA to confirm a deadline to enact a transformation programme to improve the organisation.

It comes a month after the FCA apologised to bondholders who lost millions of pounds invested in the collapsed mini-bond firm. LCF failed in 2019 after raising £237m from 11,000 small investors.

A strong showing by the oil majors on the back of soaring crude prices was not enough to drive the FTSE to gains after an afternoon decline left London’s top index marginally lower.

Bank decision in sharp focus amid ‘beast of inflation’ warnings

The Bank of England is set to keep interest rates unchanged today, but its decision comes amid mounting pressure to show it can keep soaring inflation in check.

Policymakers on the Bank’s nine-strong Monetary Policy Committee are expected to hold rates at 0.1 per cent, where they have been since being slashed to new historic lows last March at the height of the pandemic.

All eyes will be on the Bank for its latest take on the threat of surging inflation, with the cost of living ramping up as the economy rebounds sharply.

Ineos Grenadier to be used in landmine clearance operations

Ineos is supplying a fleet of bespoke Grenadier models to the Halo Trust to help support its mine clearance and weapons disposal operations in 25 post-war countries.

By doing so, Ineos and Halo will be able to see how the Grenadier copes with on and off-road surfaces and how easy it is to repair and maintain in the field.

UK motorists remain confused by green number plates, with a third unsure as to what the registrations are used for.

Of the 14,719 respondents to an AA poll, 66 per cent could correctly identify what the plates were for.

Misconceptions, though, included people thinking the plates were used to highlight that a driver had voted for Brexit and some believing it was a sign that they were a member of the Green Party.

Councils in England spent more than £8m of taxpayers’ funds in 2020 in order to settle damage claims caused by potholes.

A Freedom of Information request made by Heycar found that large sums are being spent resolving pothole claims, both for car damage and personal injury.

Though the average cost of fixing a pothole averages at around £70, this price varies across the country.

A sunny start for the south-east, but cloud and rain for Wales and the rest of England, says the BBC. Heavy rain will push into the north-west this morning. Warm sunshine for northern England.

Tomorrow Scotland and N Ireland can expect plenty of cloud and some patchy drizzle, it will be quite breezy too. Staying wet for much of England and Wales with showers, but sunny spells at times.