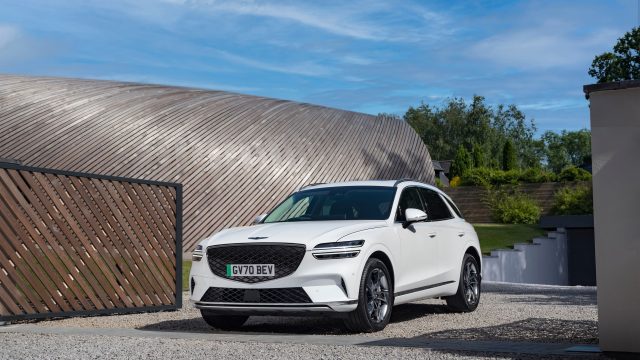 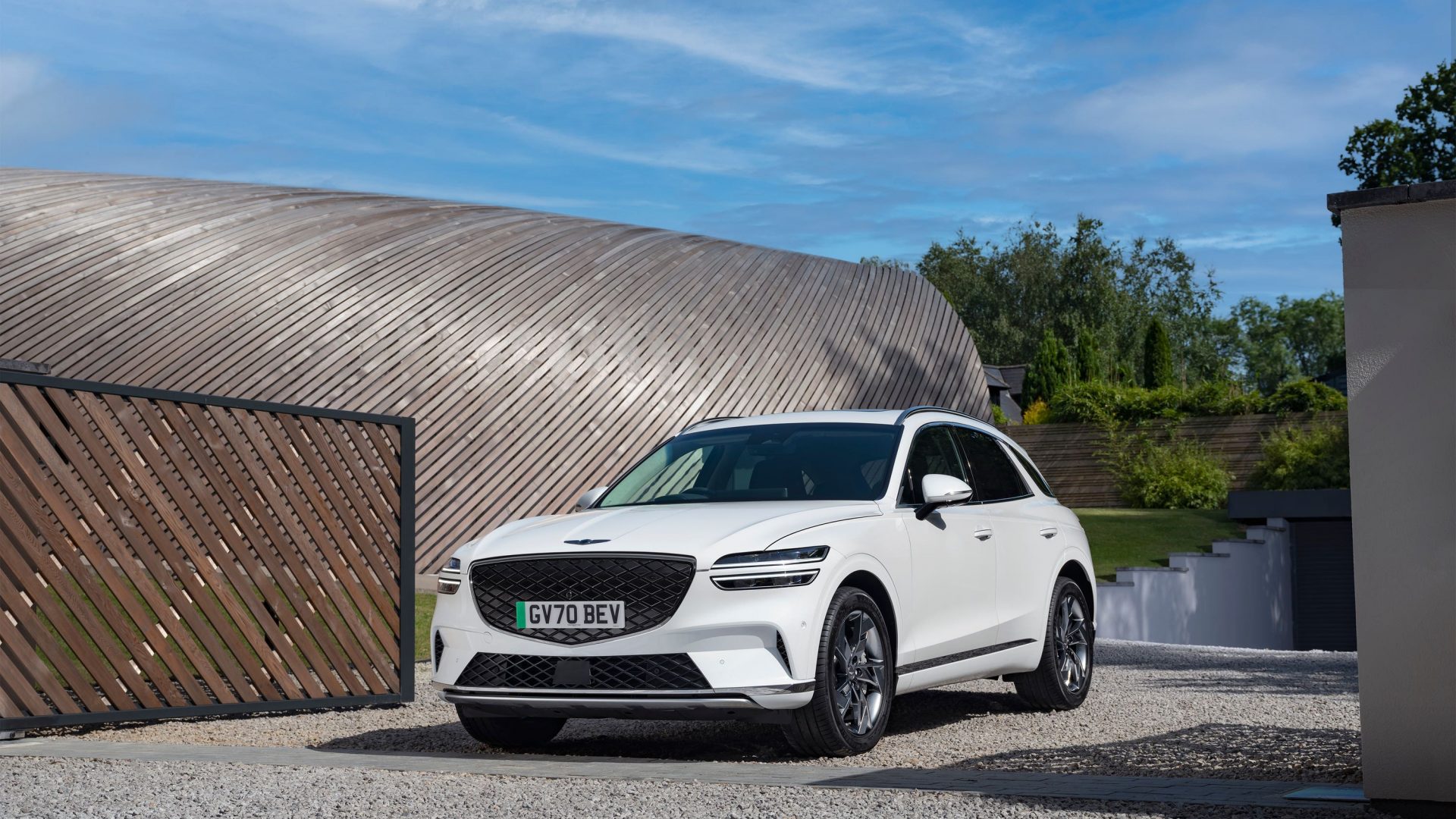 Boris Johnson has entered a new week hoping to put two tough by-election defeats behind him, as he seeks to bolster faith in his leadership for the time being – if not into the next decade.

The prime minister is meeting counterparts at the G7 summit in Germany on the latest leg of a series of international gatherings which have kept him out of the UK, as questions loom over his future. An announcement on steel tariffs is also expected in the coming days, which the PM is reportedly plotting to please voters in Labour heartlands.

Johnson has insisted the ‘golden rule’ is to ‘focus on what we are doing’ after raising eyebrows by revealing he has ambitions to remain in office into the 2030s.

Ukraine’s president Volodymyr Zelensky will urge leaders of some of the world’s richest countries to do more to support his nation’s fight against Russia.

Zelensky will address Boris Johnson, Joe Biden and other G7 leaders by video link from Kyiv as his country continues to come under attack from Vladimir Putin’s missiles.

In his nightly address on Sunday, he urged the allies to be ‘partners, not observers’ and give his country the ability to defend itself, warning that any delay would be an invitation to Russia to strike again. Johnson will use Monday’s session at the G7 summit in Germany to call for urgent action to help get vital grain supplies out of Ukraine’s blockaded ports to support the country’s economy and alleviate shortages around the world.

Genesis has unveiled the Electrified GV70 at the Goodwood Festival of Speed as the SUV goes on show in Europe for the first time.

The third EV to come from new premium brand Genesis – which is owned by the Hyundai Motor Group – the Electrified GV70 uses a powerful dual-motor all-wheel-drive setup that’s capable of producing up to 482bhp, which can result in a 0-60mph of four seconds when put in ‘Boost’ mode.

Providing a range of up to 310 miles, the GV70 also comes with 350kW rapid charging capability, meaning a 10-80 per cent charge can take as little as 18 minutes. Pricing and specification details will be released later.

A campaign has been launched urging the City of London Corporation to reconsider its decision to demolish historic buildings, including the Museum of London, in the capital’s Barbican.

However, campaign group Barbican Quarter Action has written an open letter to the corporation urging them to reconsider the plans due to the economic and environmental problems it would create, which include creating a net increase in CO2.

Wimbledon kicks off on Monday with full-capacity crowds descending on the grand slam tournament in south-west London for the first time in three years.

The 2022 championship marks the first time the grounds will be filled with up to 42,000 people every day since before the coronavirus pandemic.

The queue has returned for the first time since 2019 as spectators from around the world camp out and line up for hours to buy on-the-door tickets every day.

Arts and crafts retail chain Hobbycraft is to create more stores and jobs after posting a lift in profits for the past year.

Moving into the next financial year, the retailer is set to build three new sites, with stores in Bromborough, Merseyside; Biggleswade, Bedfordshire; and Southend, Essex; creating 40 new retail jobs.

A cloudy start with scattered showers for much of the UK this morning, reports BBC Weather. These will be confined to the north later on with sunny spells in the south.

Rain will continue to fall in Northern Ireland and Scotland tonight. Dry with patchy cloud elsewhere.