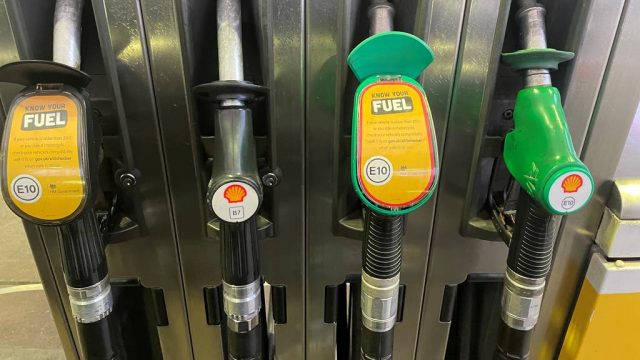 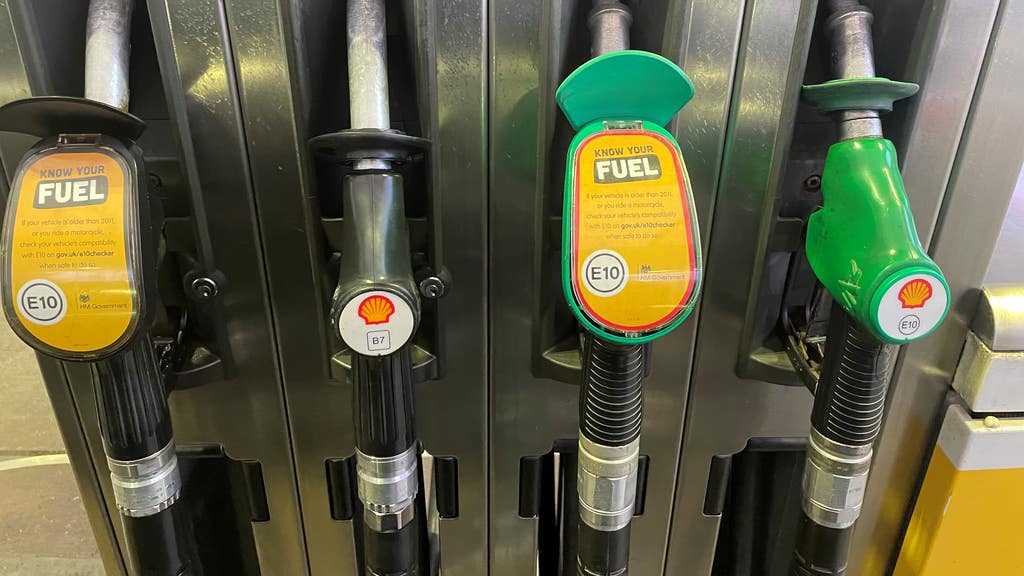 UK economy forecast to ‘run out of steam’

A business group has downgraded its expectations for economic growth this year amid soaring inflation, tax rises and global shocks, including Russia’s invasion of Ukraine.

The British Chambers of Commerce (BCC) predicted growth of 3.6 per cent, down from 4.2 per cent in its previous forecast in December, warning the UK economy is forecast to run out of steam in the coming months.

The BCC said the downgrade largely reflects a deteriorating outlook for consumer spending and a weaker-than-expected rebound in business investment.

Chancellor Rishi Sunak has been urged to cut VAT on fuel as drivers continue to be hit by record pump prices.

The RAC issued the plea after data firm Experian Catalist said the average cost of a litre of petrol at UK forecourts reached a new high of 153.50p on Thursday, up from 152.20p on Wednesday.

Plans unveiled for Ulez to be expanded to whole of London

London’s Ultra Low Emission Zone (Ulez) will be expanded to cover the entire city under plans announced by mayor Sadiq Khan to cut pollution and congestion.

Mr Khan has asked Transport for London (TfL) to consult on extending the scheme’s boundary from the North and South Circular Roads to the whole of Greater London by the end of next year.

Drivers of vehicles which do not comply with minimum emissions standards are charged a daily fee of £12.50 for entering the Ulez area.

Japan’s Honda and Sony are joining forces to produce an electric vehicle by 2025.

The project aims to bring together Honda’s expertise in mobility development, technology and sales with Sony’s imaging, telecommunication, network and entertainment expertise.

The joint venture will develop and design the product, but will use Honda’s plant for manufacturing. Sony will develop the mobility services platform. In January, Sony revealed its second electric car concept at CES (pictured below). 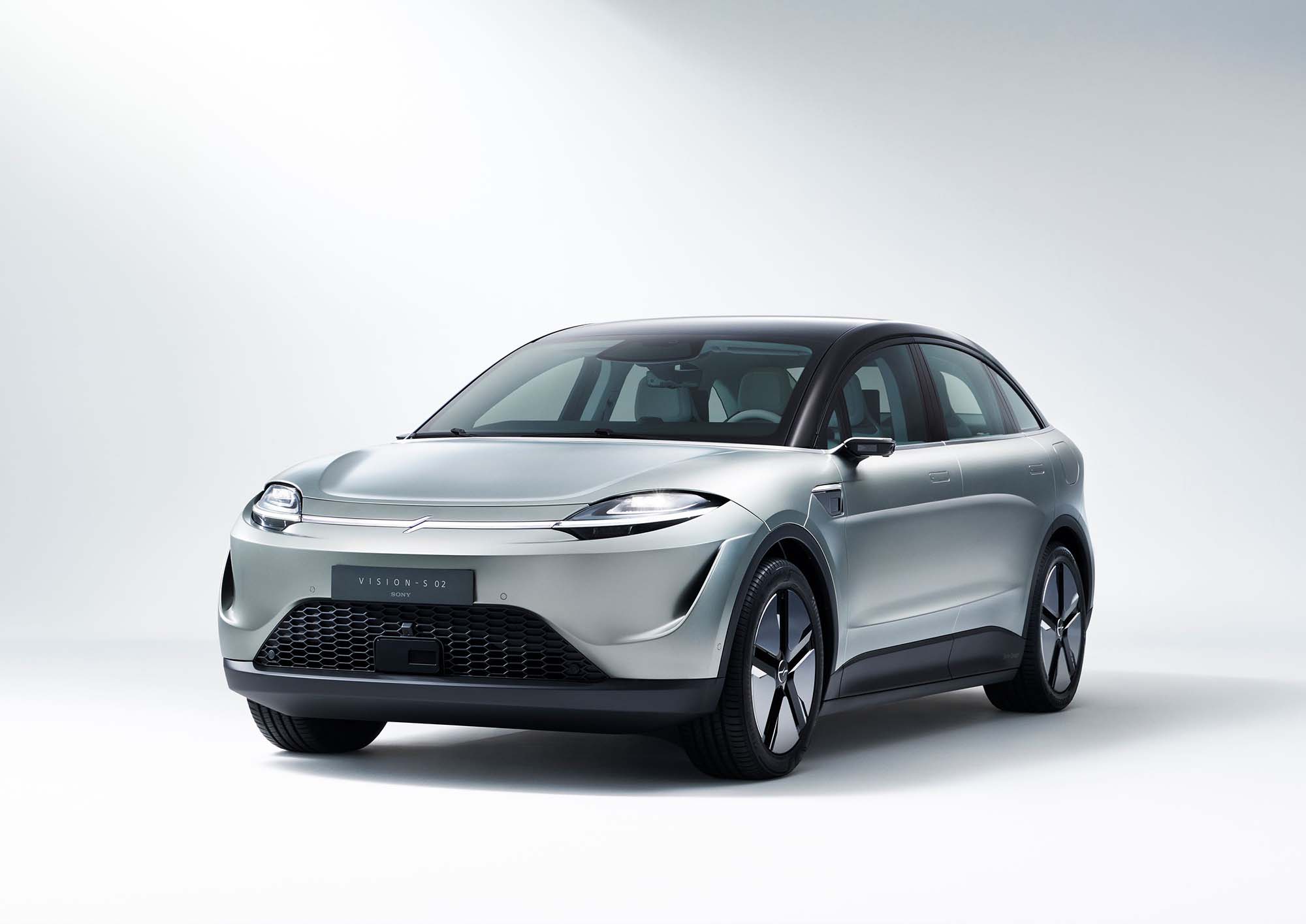 The FTSE 100 saw around £66bn wiped off its value during Friday’s trading session as all but a handful of its companies fell into the red.

Vauxhall will use its classic Manta name for a purely electric car, the firm has announced.

The original Manta wore the Opel badge, however, this new version – which will arrive ‘in the mid-decade’ – will be badged as a fully-fledged Vauxhall.

Vauxhall says that the new electric car will be a ‘fascinating and astoundingly spacious new interpretation of a classic’, though hasn’t given any further details in terms of technology or electric range.

Cloud and rain in southeast

Today it will be mainly dry in the UK except for the southeast where occasional rain will move into central areas, according to the Met Office.

Elsewhere will be mainly dry with sunny spells. This will lead to clear skies and frost overnight in the north.

Cloud and rain overnight will extend west and across central and southern Britain.