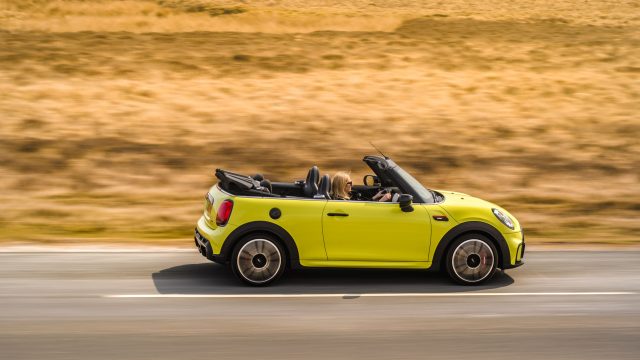 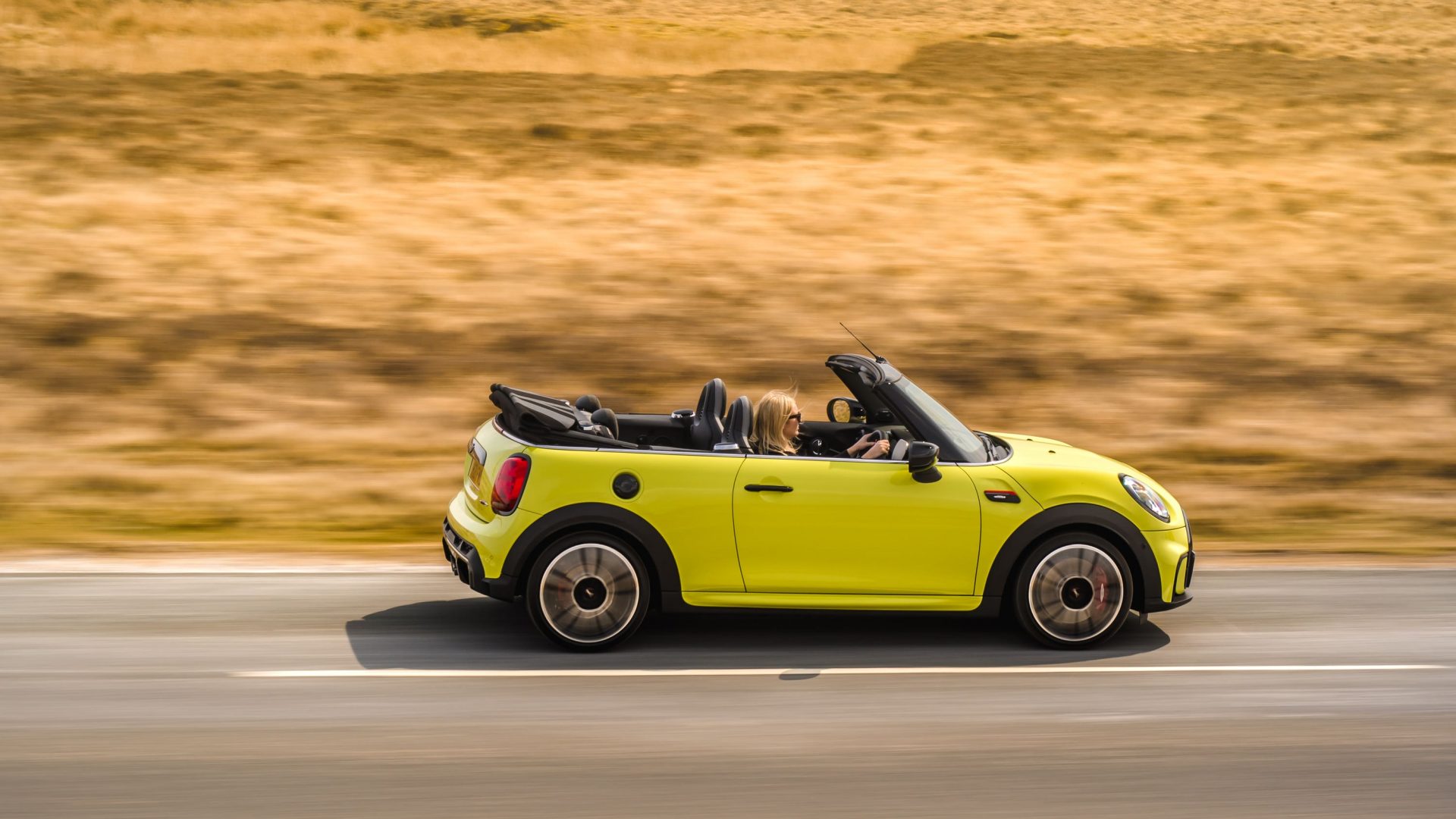 Local lockdowns could be used to contain Indian variant

Ministers are poised to order further action – which could include local lockdowns – in response to the spread of the Indian coronavirus variant.

New figures show cases have more than doubled in a week from 520 to 1,313 in the UK, with the government saying cases were ‘rising in the community’ and it was assessing the impact and severity of the variant.

Health Secretary Matt Hancock said the situation was being monitored carefully and the government ‘will not hesitate to take further action if necessary’. Boris Johnson has not ruled out local lockdowns being necessary to contain the spread of the virus.

British holidaymakers hoping to jet off to Portugal as soon as UK travel restrictions lift are facing uncertainty after the nation’s government decided to extend its lockdown until at least May 30.

Boris Johnson announced on Tuesday that as of May 17 the ‘stay in the UK’ restriction will lift, meaning people will be able to go to green list countries, which includes Portugal.

But guidance published on the Portuguese government’s website yesterday stated that ministers had approved a move to continue the current level of lockdown throwing travel plans into doubt.

Figures from Public Health England reveal that, up until the end of April, vaccines stopped at least 33,000 people aged 65 and over from needing hospital treatment and saved 11,700 lives among those aged 60 and over.

The antibody response in people aged over 80 is three and a half times greater in those who have the second dose after 12 weeks, compared with a three-week interval, the study found.

Longer school days should be introduced so pupils who have lost learning amid Covid can take part in social and academic activities, a report suggests.

A three-year funding package of £13.5bn is required in England to reverse the disruption to pupils’ education due to the pandemic, according to the Education Policy Institute think tank.

Ministers should extend school hours, offer more incentives for teachers to work in ‘challenging areas’, and allow some pupils to retake the year as part of its education recovery plans, the report said.

Royal Mail is expanding its use of low-emission vehicles, adding 29 gas-powered trucks to its fleet.

The 40-tonne trucks, fuelled by Bio-Compressed Natural Gas (Bio-CNG), will be introduced in the North West of England in the coming weeks, carrying mail and equipment. The vehicles can travel up to 400 miles at a time.

Supermarket giant Morrisons has lost a million-pound tax battle after a judge ruled a date-based snack bar is confectionery and not a cake.

The retailer claimed it had overpaid £1m in VAT to HM Revenue and Customs over 18 types of the bars, which they said had been wrongly rated for tax, between 2014 to 2018.

In February, Morrisons appealed to a tax tribunal against HMRC’s decision to class Nakd bars as confectionery, as well as appealing against the tax body’s refusal to repay £1,000,163.39 in VAT paid on the bars. After tasting a selection of the bars at a three-day hearing, Judge Anne Redston found they are confectionery and not cakes.

Staff at O2 and giffgaff will be handed a near-£2,000 bonus at the end of the month, after a record profit was reported for the first three months of the year.

Staff were told in a live-streamed event yesterday that they had beaten targets for the year.

FTSE slides back over inflation fears

London’s major markets slid back into the red as concerns over inflation continued to cause havoc with trading.

A rally towards the end of the session failed to help the FTSE completely recover, although some of its major global counterparts improved significantly enough to close higher.

Electricals retailer Dixons Carphone has revealed plans to rename all its UK and Ireland shops as Currys as part of a major rebrand.

The group said Currys PC World, Carphone Warehouse, Team Knowhow and Dixons Carphone will all become Currys by October, with a new Currys website also set to be launched.

It will see the rebrand rolled out across more than 300 stores, 13,000 colleague uniforms and some 300 vehicle liveries, according to the group. It will also change its name on the stock market.

Now, City and Style specifications are available, with the former allowing the ID.4 to qualify for the government’s plug-in car grant and bring its starting price down to £32,150.

Mini has confirmed that its popular Convertible model is here to stay, with a new electric version due to hit the roads in 2025.

Despite only just refreshing its drop-top, Mini had yet to confirm whether or not a replacement would come with the arrival of the next-generation Hatch in 2025.

Now, however, it has been confirmed that a new version will arrive alongside the regular Hatch’s release in 2025 – which will be available with the option of either petrol or electric powertrains.

It will be mostly cloudy this morning with just the odd shower in places, says the BBC. Later, cloud will break giving some sunny spells but also showers, heavy at times. Sunshine and showers most frequent in the west.

This evening showers will ease, but overnight cloud will build across the UK, as a band of rain moves in over southwest and central England and Wales. Drier to the north, but a few showers in places.

A largely dull start tomorrow, with rain clearing northeastwards in England. The afternoon will see sunny spells and showers developing in the south and west, but cloudy in the northeast, and drier.