Home > Podcast > Mike Brewer talks Tesla, selling classic cars and what he is seeing in the used car market 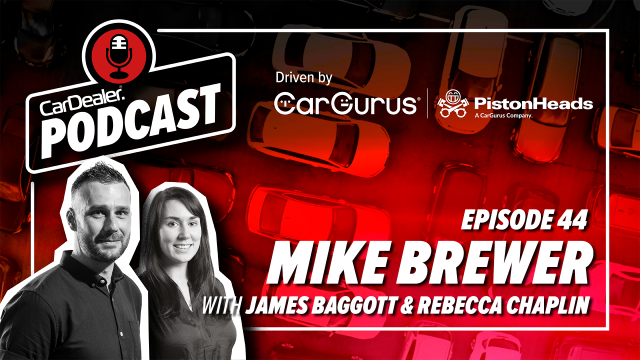 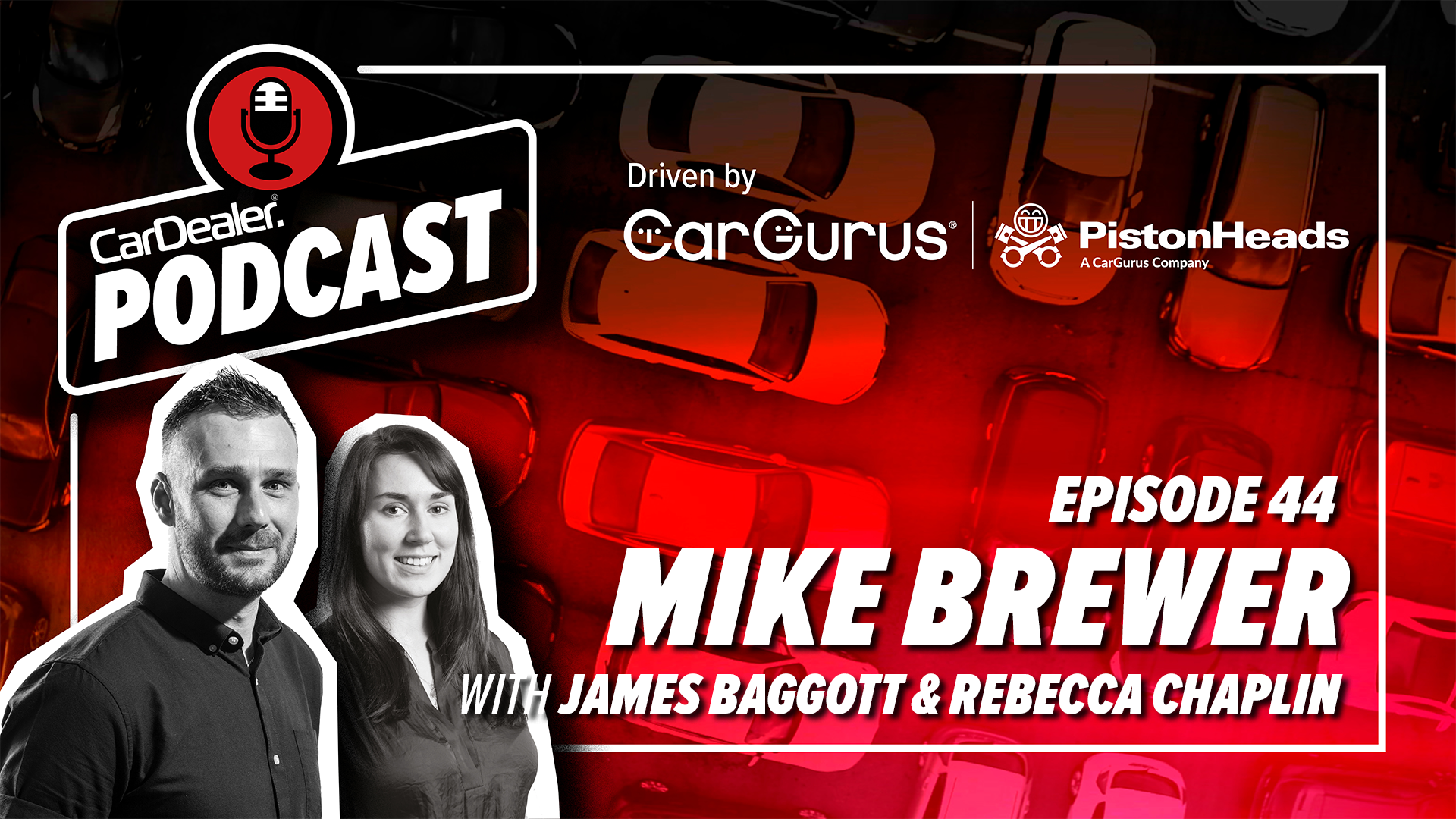 Mike Brewer talks Tesla, selling classic cars and what he is seeing in the used car market

Mike Brewer typically focusses on the world of classic cars but on this week’s Car Dealer Podcast he shared his views on Tesla and what he makes of its latest valuation.

The Wheeler Dealers host joined James Baggott and Rebecca Chaplin for the round up of the week and commented on how a medium sized company like Tesla could be worth more Toyota.

He said: ‘Tesla is a small to medium sized company but their stock value is worth more than Toyota. It’s ridiculous.

‘The share prices went through the roof again when he announced it but they don’t come back down.’

The news came out during the week that the Hertz deal wasn’t a signed agreement when Musk tweeted about this, and its value dropped again below £1tn.

‘This story has raised the share price and guess what, it’s not coming back down again. It sort of stays up where it is,’ said Brewer.

You can listen to the show in full on Spotify, Apple Podcasts and more, or by clicking on the player above.

This weekend, Brewer will be selling five of his personal car collection at the Classic Car Show and talked to the Car Dealer team about what he predicts they’ll sell for at the auction.

He explained he was selling them because he doesn’t get to use them anymore and that he needed to practice what he preaches.

‘I just don’t get to use them, I have too many cars. I shout and preach to people that if you’ve got a classic car, use it,’ he said. ‘They don’t like to be sat around doing nothing.’

Each week on the Car Dealer Podcast an industry guest judges who has picked the best news stories of the week. To find out more about the stories that featured this time you can click below.

If you’d like to appear as a judge on the Car Dealer Podcast then drop us a message using the contact form on the About Us page.