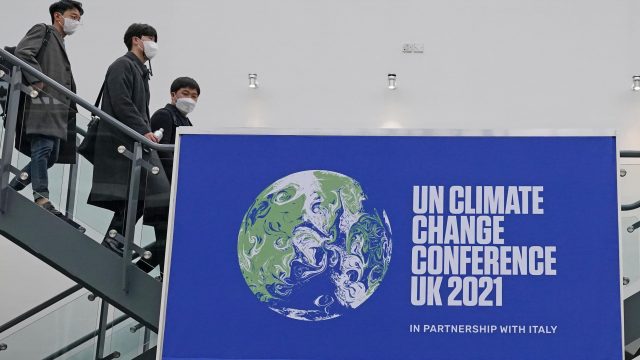 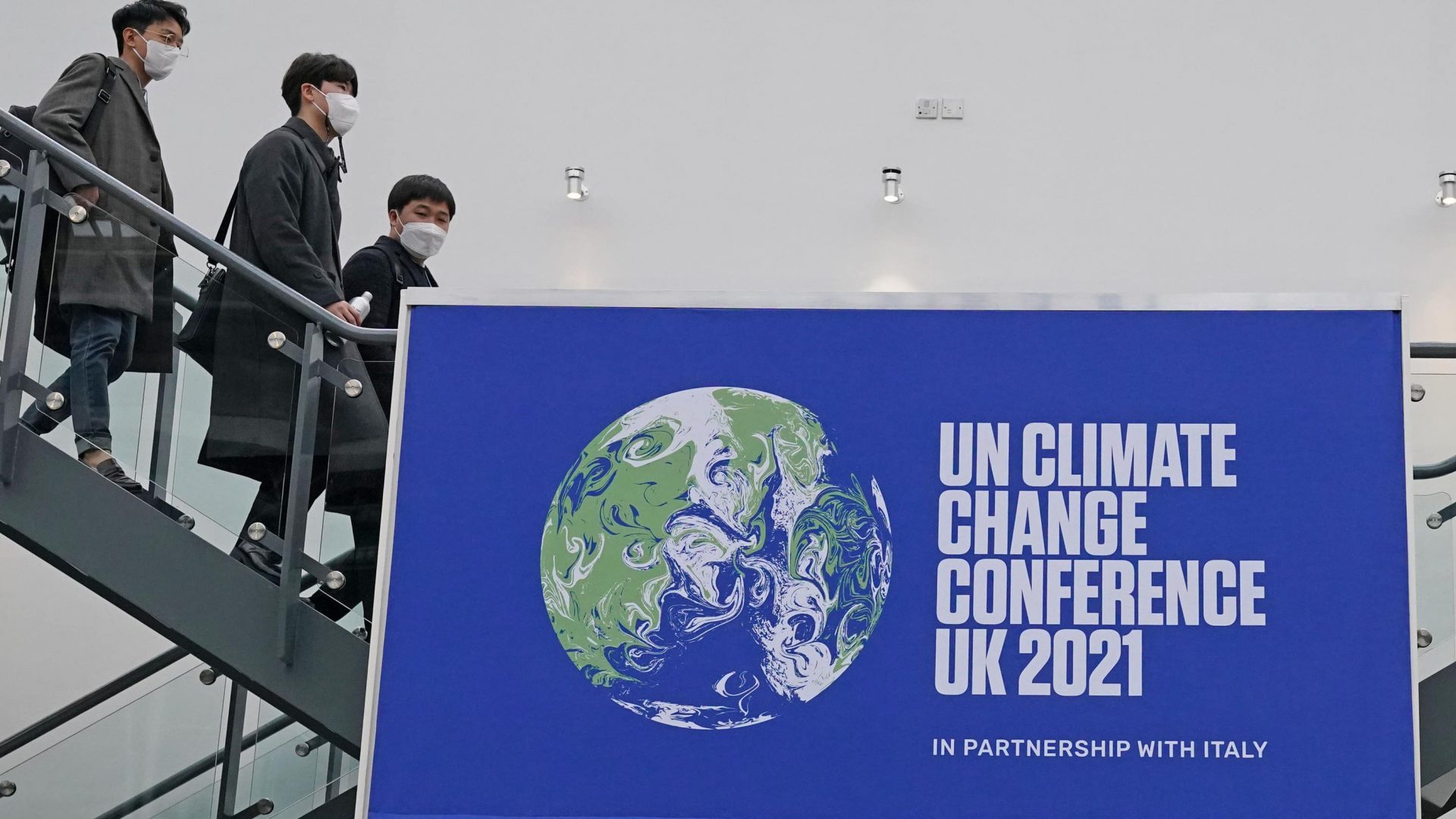 World leaders are facing calls for urgent action to limit dangerous temperature rises as they gather for a summit at the start of a crunch UN climate conference.

Prime minister Boris Johnson, who will welcome leaders to Glasgow for the Cop26 talks, will tell them that humanity has ‘long since run down the clock on climate change’ and must act now to tackle the crisis.

The Prince of Wales, who is addressing leaders at an opening ceremony for the talks alongside Johnson, is expected to stress the urgency of action – calling for the world to be on a ‘war-like footing’.

‘Small number’ of people taken to hospital after train collision

A ‘small number’ of people have been taken to hospital following a collision between two trains in Salisbury on Sunday evening.

The incident happened when a carriage was derailed after hitting an object, and a second train then crashed into it when signalling was damaged.

British Transport Police (BTP) said ‘a number of people’ were injured in the incident, which occurred at Fisherton Tunnel close to London Road in the city.

French president Emmanuel Macron has told Boris Johnson that the ball is in his court to resolve the Channel fishing row, with less than 24 hours left to find a solution.

After a 30-minute meeting with the prime minister at the G20 summit in Rome where they discussed the fishing licences row, Macron said that unless Britain made a ‘significant move’, Paris would introduce more stringent port and border checks from Tuesday.

French officials have warned they will bar UK fishing boats from some ports and tighten customs checks on lorries entering the country unless more licences are granted for their small boats to fish in Britain’s waters.

The value of the UK’s net-zero tech sector has nearly doubled in the past year despite a major slowdown in investment growth, according to data.

The sector has been bolstered by the arrival of 10 new companies in the past year but the hike in value was driven by funding rounds and stock market listings at established companies. British electric vehicle manufacturer Arrival saw its valuation grow to 16.2bn dollars (£11.8bn) – the biggest floatation for a UK tech company – Octopus Energy was valued at 4.9bn dollars (£3.6bn) and energy storage firm ITM Power jumped to a valuation of 2.9bn dollars (£2.1bn) after going public in June.

The Tories hold a five-point lead over Labour in a new opinion poll, despite post-Budget analysis revealing the tax burden is forecast to reach its highest level since the early 1950s.

Both Boris Johnson and Sir Keir’s approval ratings remain similar to two weeks ago, with 32 per cent approving of the job the prime ,inister is doing (no change) and 48 per cent disapproving, down two percentage points. 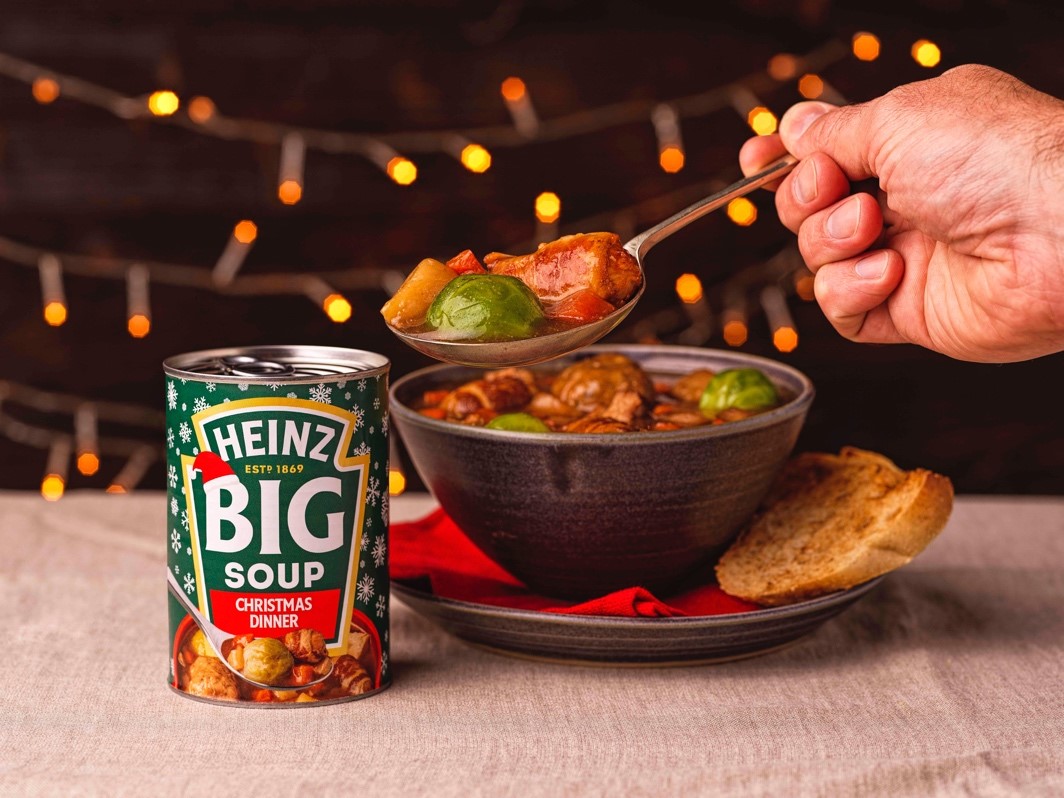 Heinz launches Christmas dinner in a can

Heinz has launched a Christmas Dinner soup complete with turkey, Brussels sprouts and pigs in blankets in a move sure to bring joy to consumers fretting over empty shelves this festive season.

Just 500 cans will be produced this year, but Heinz has hinted it could roll the line out in greater numbers next year if it proves a success with shoppers.

Vax dubbed 2021’s Word of the Year by Oxford Languages

Oxford Languages has declared vax its Word of the Year for 2021.

In announcing the publication of its latest language report, titled VAX, A report into the language of vaccines, Oxford Languages said ‘the word vax, more than any other, has injected itself into the bloodstream of the English language in 2021’.

‘A relatively rare word in our corpus until this year, by September it was over 72 times more frequent than at the same time last year,’ the organisation said. ‘It has generated numerous derivatives that we are now seeing in a wide range of informal contexts, from vax sites and vax cards to getting vaxxed and being fully vaxxed, no word better captures the atmosphere of the past year than vax.’

Tonight, it’ll be dry and chilly for many with fog for the south and heavy rain remaining in the north and west.