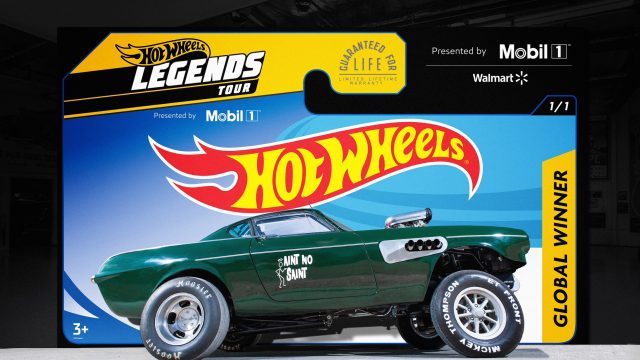 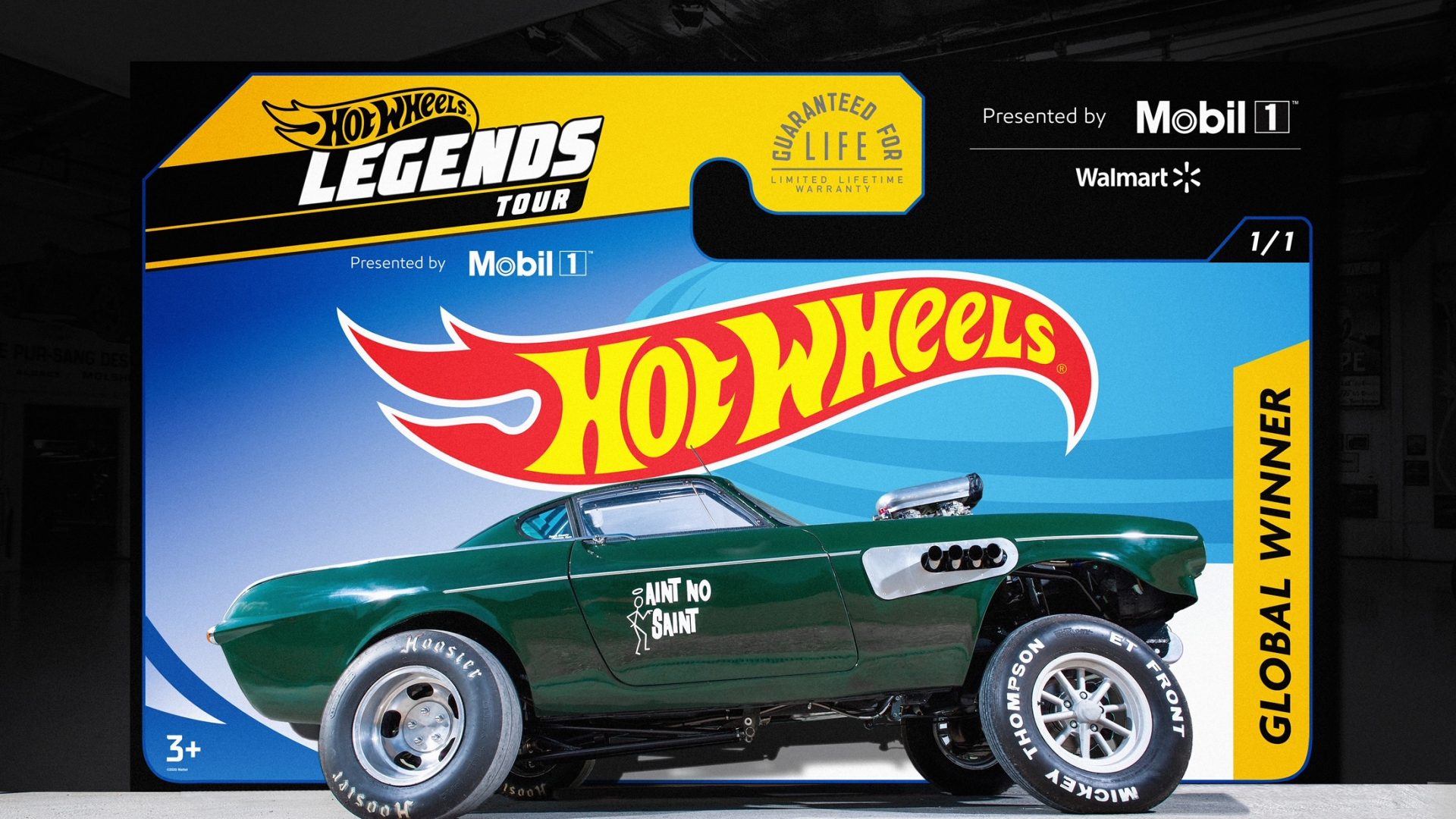 Boris Johnson’s attempt to move on from sleaze allegations battering the Conservatives was thrown into disarray when a Tory MP blocked a bid to endorse the investigation into Owen Paterson and scrap the controversial standards reforms.

Veteran Conservative Christopher Chope shouted ‘object’ in the Commons chamber when the motion to overturn the widely criticised attempt was put forward, meaning it could not be approved on Monday evening.

The government has now moved to bring forward the motion again, with the matter listed on Tuesday’s Commons agenda. The motion also sought to endorse the committee’s report which would have suspended Paterson from Parliament for 30 days if he had remained an MP.

A suspected terrorist who blew himself up with a homemade bomb outside a hospital for women and babies has been named as Emad Al Swealmeen.

The 32-year-old died after the device exploded in a taxi outside the Women’s Hospital in Liverpool shortly before 11am on Remembrance Sunday. The driver of the cab, named locally as David Perry, survived the incident and has since been discharged from hospital.

Four men arrested under terrorism laws in the Kensington area of Liverpool – three aged 21, 26 and 29, who were held on Sunday, and a man aged 20 who was detained on Monday – have now been released from police custody following interviews.

The majority of education staff, parents and students believe GCSEs need to be reformed, a poll suggests.

More than half (54 per cent) say GCSEs require ‘serious reform’ and 40 per cent believe they need ‘some adjustment’ as they are not perfect, research by the Headmasters’ and Headmistresses’ Conference (HMC) has found.

The findings come after the cancellation of exams for a second year in a row have prompted some education leaders and politicians to call on ministers to consider reforming GCSEs in the post-Covid years.

Six stolen dogs were reunited with their owners thanks to a little help from Ford’s Pass app.

The six dogs were stolen while in the back of a Ford Transit Custom being used in West London. Its owner, Brett Holte-Smith, had linked the Ford Pass app to his vehicle when new last year, meaning that after it was stolen the van’s location could be narrowed down.

Ford has offered Holte-Smith an alternative vehicle while his Transit is returned to working order. One of the six dog owners was former BBC technology correspondent Rory Cellan-Jones, who credited Ford’s involvement in the rescue.

The UK will ‘continue to stand behind Jersey’ if France goes through with ‘unjustified’ threats in a row over post-Brexit fishing rights, Boris Johnson has said.

He said he hoped the sanctions levelled by France would be ‘taken off the table permanently’.

Oil giant Royal Dutch Shell has announced a major overhaul to move its headquarters and tax residency to the UK, and abandoning its ‘royal’ tag after 130 years.

The company stressed its commitment to the Netherlands, and has reportedly said only a few senior jobs will move. Board meetings will be held in the UK, and Shell’s chief executives and finance bosses will be based in the country from now on. It hopes that by simplifying its structure it can pay out cash to shareholders quicker than before.

But the move will likely strip the oil major of the right to its name, and Royal Dutch Shell plc will become plain old Shell plc, if shareholders agree to the changes next month.

A heavily modified Volvo P1800 built in the UK has won a global competition to be turned into a toy.

The classic car, built by Lee Johnstone in Somerset, will be immortalised as a 1:64 Hot Wheels toy to be sold around the world. It’ll join other iconic custom cars in the Hot Wheels Garage of Legends after winning the competition hosted by American TV personality and car enthusiast Jay Leno.

Originally registered in 1969, the Volvo – nicknamed ‘Ain’t No Saint’ – was bought as a rusty rolling shell before being completely restored and modified for quarter-mile competition. It uses a Chevrolet 454 big block engine with a 671 GMC supercharger and dual four-barrel carburettors.

Heavy rain will push across northern areas of the country today, reports BBC Weather, and it’ll clear eastwards leaving showers by the evening. Meanwhile, in the south, it’ll be a drier day but with plenty of cloud.

Tonight it’ll remain wet in the northern half of the country and dry and cloudy in the south.