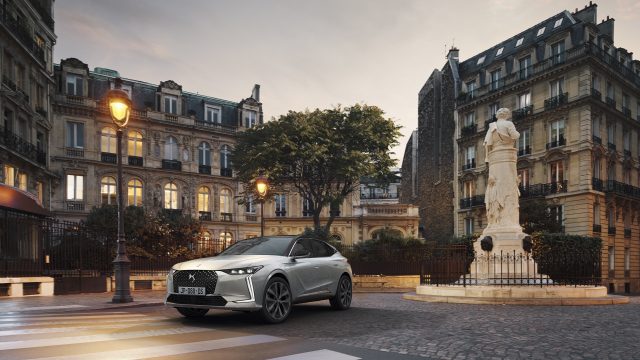 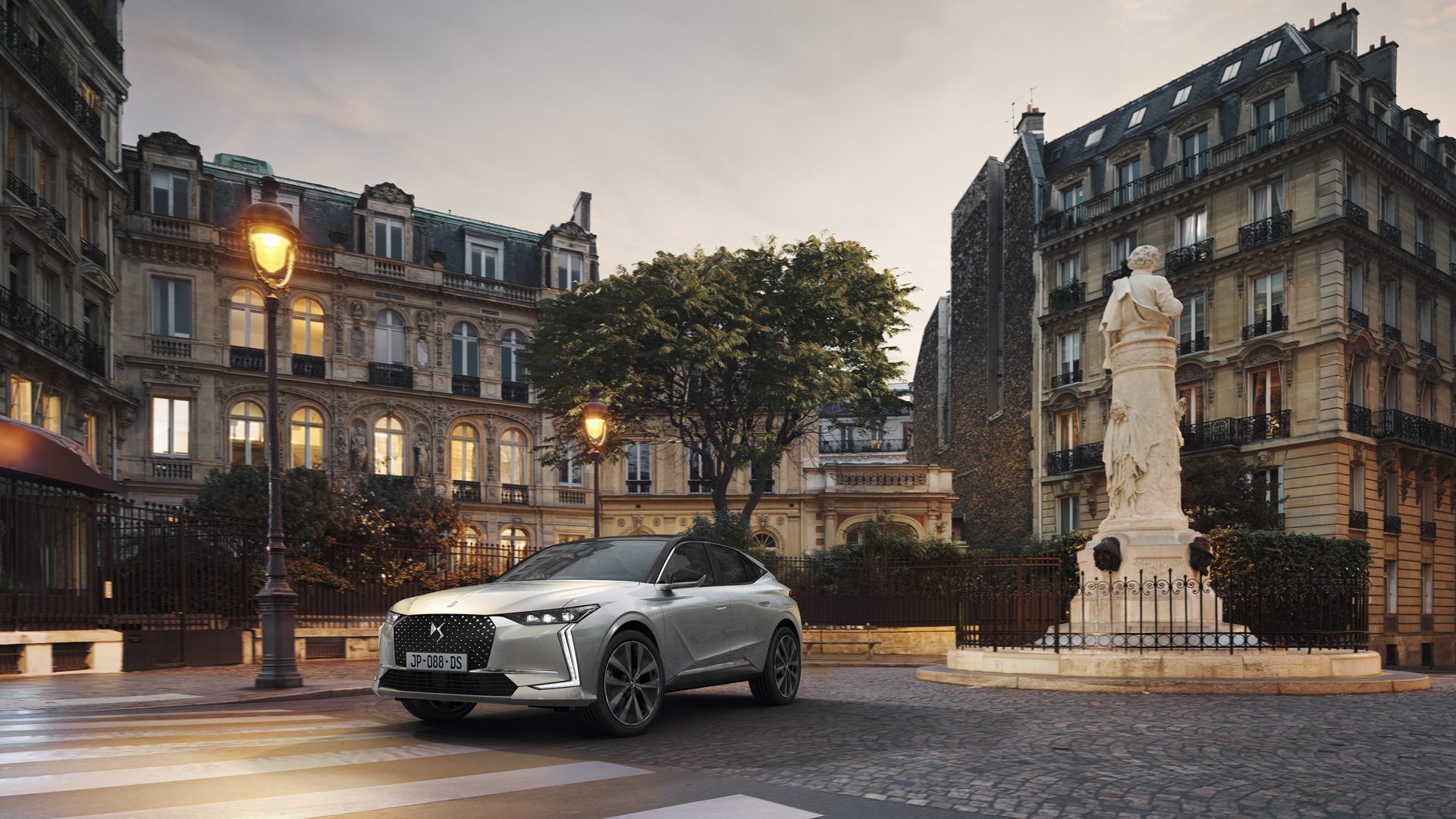 The prime minister is under increasing pressure after a minister admitted the government made a ‘mistake’ by attempting to change standards rules to prevent a Tory MP from being suspended.

Boris Johnson skipped an emergency commons debate on parliament’s standards system, leaving it to the chancellor of the duchy of Lancaster to respond for the government as the PM chose to instead honour a ‘long-standing’ commitment to visit a North East hospital.

Steve Barclay told MPs that, while there were concerns with the way allegations of wrongdoing by MPs are probed, it had been an error for ministers to proceed in the way they did last week as they sought to rip up the current rules.

The Mail On Sunday’s publisher will begin a Court of Appeal challenge in its ongoing legal battle with the Duchess of Sussex over a ‘personal and private’ letter to her estranged father.

Meghan, 40, sued Associated Newspapers Limited (ANL), also the publisher of MailOnline, over a series of articles which reproduced parts of a ‘personal and private’ letter to Mr Markle, 77, in August 2018. Meghan won her case earlier this year, after Lord Justice Warby ruled that ANL’s publication of Meghan’s letter to her father was ‘manifestly excessive and hence unlawful’.

In March, the publisher was ordered to print a statement on the front page of the Mail On Sunday and a notice on page three of the paper stating it ‘infringed her copyright’ by publishing parts of the letter to Mr Markle. But the front-page statement about Meghan’s victory has not been published yet as it is on hold pending the outcome of the appeal. The hearing starts at 10.30am today and will continue until Thursday.

Johnson criticised for ‘irresponsibly parading’ around a hospital without a mask

The PM has come in for criticism after being accused of ‘irresponsibly parading’ around a North East hospital without a face covering on.

Boris Johnson visited Hexham General Hospital in Northumberland on Monday to reinforce the government’s messaging behind persuading more vulnerable and older people to take up the offer of a Covid booster jab. During the visit, pictures showed him going about the hospital without a face covering – while wearing a mask at other times.

However, Downing Street and the Northumbria Healthcare NHS Foundation Trust, which runs Hexham General, defended the PM following the visit, saying: ‘The Prime Minister, Boris Johnson, followed strict measures, including wearing a mask, in each clinical area he visited.’

So not only is Boris Johnson too cowardly to turn up to Parliament to defend the sleazy corrupt government shenanigans of recent days.

He’s now irresponsibly parading round a hospital without a mask.

Patients and NHS staff deserve better than this. pic.twitter.com/wrrtcmrlZm

Negotiations continue at the UN Cop26 talks in Glasgow as events focus on efforts to boost women’s equality and the climate fight.

The climate summit will see the appearance of Little Amal, a 3.5-metre puppet travelling 8,000km in support of refugees, and hear from the likes of speaker of the US House of Representatives Nancy Pelosi and Scottish first minister Nicola Sturgeon speaking on the issue of gender.

The UK government is also setting out plans to provide £165m for efforts to empower communities and women’s groups to take locally-led action to tackle climate change and cope with its impacts. The conference will also hear from ministers of countries whose leaders did not come to the world leaders’ summit last week. Politicians from Russia, Turkey and Pakistan are among those who are set to speak on climate and the action their countries are taking to tackle the crisis.

The US is back, Obama says as he takes a swipe at China and Russia

Barack Obama has said the US is back in the fight against climate change as he took a swipe at the leaders of Russia and China for not being at Cop26.

The former US president said the US is now ‘moving more boldly’ after fours years of ‘active hostility’ from the administration of Donald Trump.

In a speech to the global gathering in Glasgow, Obama said: ‘The US is back. And in moving more boldly, the US is not alone.’ He said he was discouraged by the Russian and Chinese governments, whose leaders have not attended the conference. 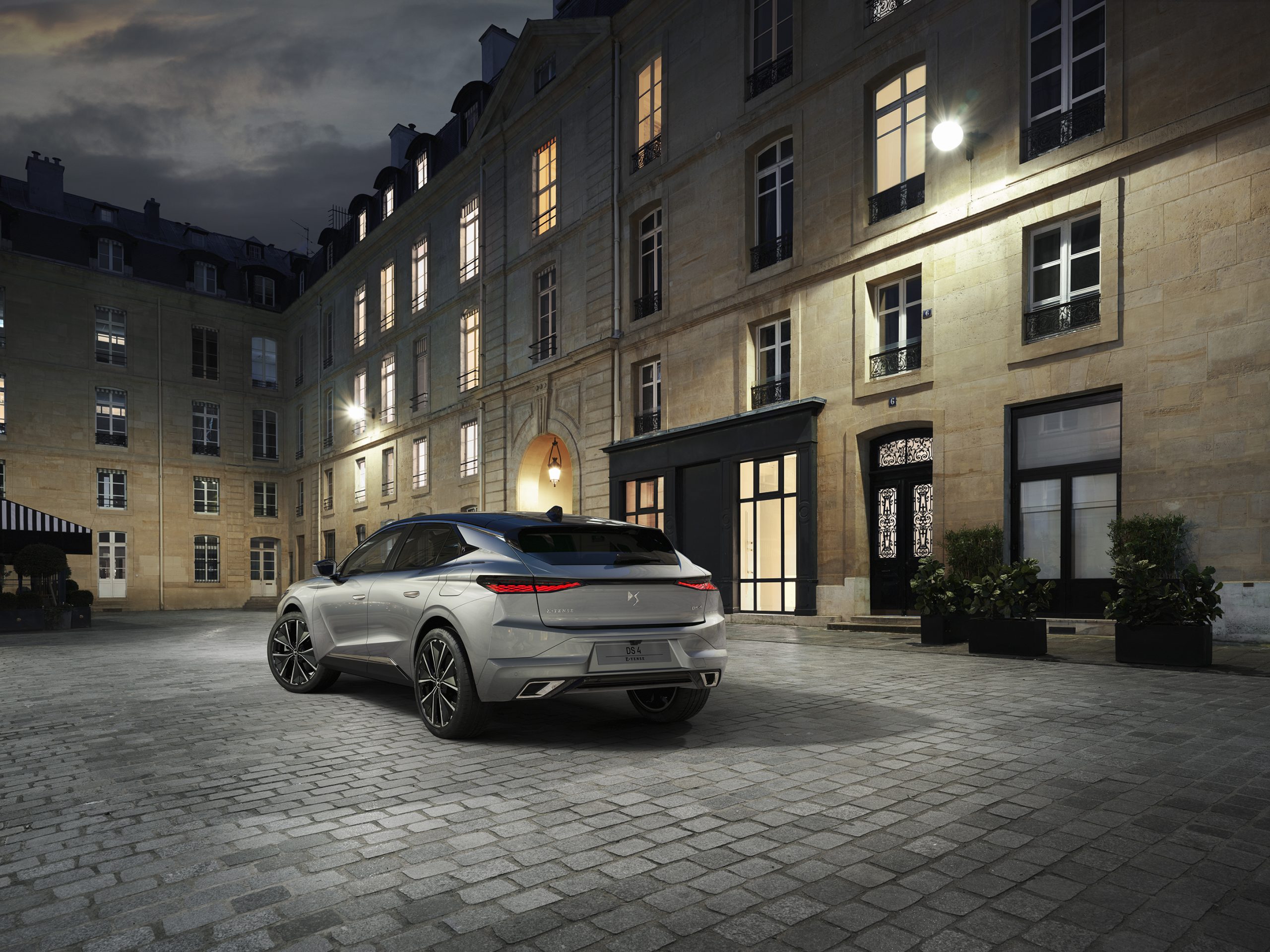 Order books have opened for the new DS 4, DS Automobiles has announced.

An injured man rescued from a cave after spending more than two days trapped inside is doing ‘remarkably well’.

The man was brought out of Ogof Ffynnon Ddu in the Brecon Beacons at around 7.45pm on Monday following a 54-hour ordeal.

After being lifted to the surface, he was clapped and cheered by rescuers before being helped into a cave rescue Land Rover ready to be transported down to a waiting ambulance.

Four astronauts have returned to earth after a 200-day space station mission.

Their SpaceX capsule parachuted into the Gulf of Mexico off the coast of Pensacola, Florida, in darkness on Monday. Recovery boats quickly moved in with spotlights.

Their homecoming — coming just eight hours after leaving the International Space Station — paved the way for SpaceX’s launch of their four replacements as early as Wednesday night. The newcomers were scheduled to launch first, but Nasa switched the order because of bad weather and an astronaut’s undisclosed medical condition.

Mild, turning wet for some

A mild day for all today, reports BBC Weather, with dry and bright spells for most. Patchy wain will move south-eastwards into northern England and Wales later.

Tonight, rain over Wales and northern England will slowly move south-eastwards and weaken. A few showers will remain in the north.