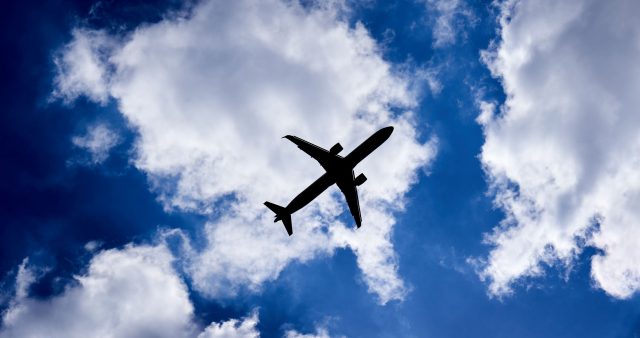 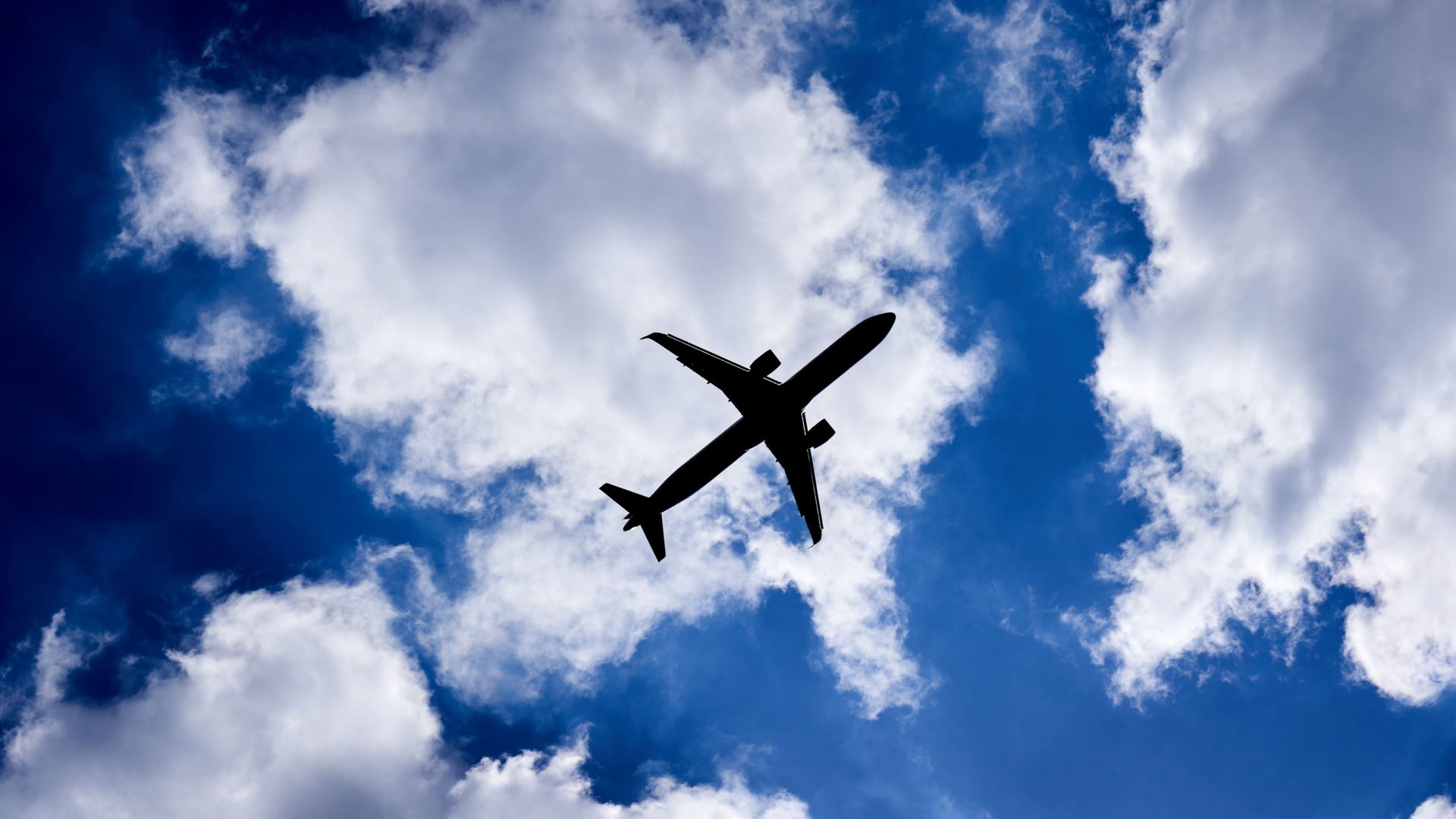 Travel opened up between UK and dozens of long-haul destinations

Travel between the UK and dozens of long-haul destinations such as Mexico and South Africa has opened up.

Forty-seven countries were removed from the red list at 4am on Monday, meaning arrivals from those locations will no longer need to spend 11 nights in a quarantine hotel. Countries affected by both the easing of travel advisories and the reduction in the red list include Argentina, Chile, Cuba, Indonesia, Mexico, Nepal, the Philippines, South Africa and Thailand.

Meanwhile the Foreign, Commonwealth and Development Office (FCDO) lifted its advice against non-essential travel to a further 42 countries and territories due to the coronavirus pandemic.

The Metropolitan Police are taking no further action after a review prompted by a Jeffrey Epstein accuser who is taking legal action against the Duke of York.

Virginia Giuffre is suing the Queen’s son for allegedly sexually assaulting her when she was a teenager. The duke has denied all the allegations.

In August, when asked about the recently reported US legal action, Metropolitan Police commissioner Dame Cressida Dick said she had asked officers to again review allegations connected to Epstein. On Sunday, the Met said: ‘As a matter of procedure MPS officers reviewed a document released in August 2021 as part of a US civil action. This review has concluded and we are taking no further action.’

People must show an NHS Covid Pass or demonstrate their vaccination status to enter nightclubs and attend large events in Wales from Monday.

People will also be able to show they have had a negative lateral flow test result within the last 48 hours. But those who fake a coronavirus test result or vaccination status will be committing a criminal offence and face a fixed penalty notice.

Shoppers should expect to see higher food prices, according to the Kraft Heinz chief.

Miguel Patricio said the firm is ‘raising prices, where necessary, around the world’ of products including ketchup and baked beans. He said this was because of a lack of truck drivers in the UK and labour shortages and an increase in logistics costs in the US.

He told the BBC consumers will need to get used to paying more for food due to the world’s rising population and a lack of land to grow produce. But he also said firms would have to take on the cost rises, adding: ‘I think it’s up to us and to the industry and to the other companies to try to minimise these price increases.’

More than 1,000 cross Channel as UK urged to honour £54m pledge to France

More than 1,000 people got into small boats and made the dangerous trip across the English Channel to the UK in two days despite temperatures dropping following the end of summer.

After 10 days in which no crossings were possible due to bad weather, at least 40 boats managed to reach Britain on Friday and Saturday.

Meanwhile, the UK has been urged to keep its word by a French minister who claimed none of the £54 million it promised France to help tackle migrant crossings has been paid. 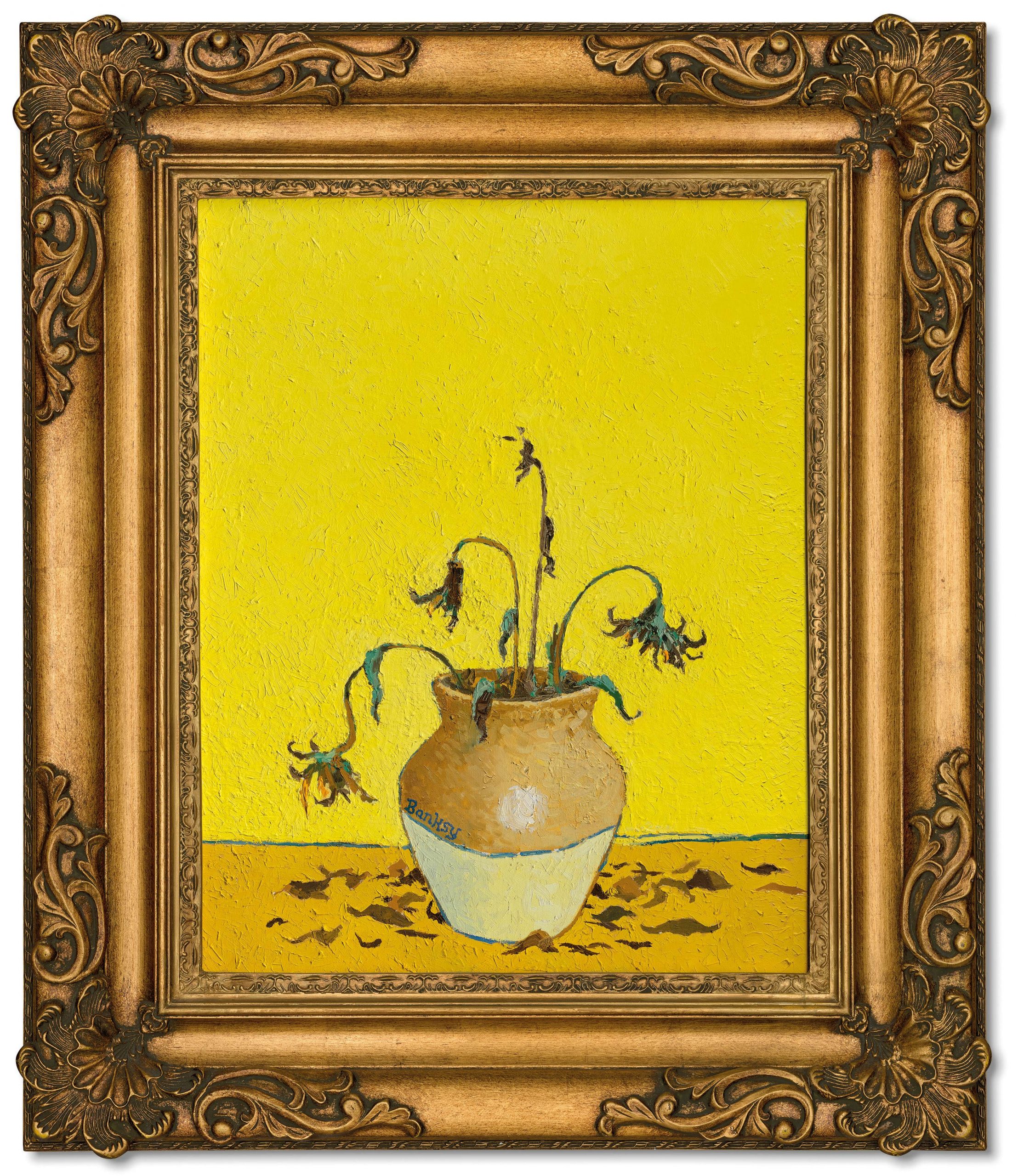 Banksy painting Sunflowers From Petrol Station to be auctioned

A Banksy painting inspired by Vincent Van Gogh’s Sunflowers is to be auctioned.

The painting, titled Sunflowers From Petrol Station, is being sold by fashion designer Sir Paul Smith. The artwork reimagines Van Gogh’s painting as a withered bunch of sunflowers which have shed their petals.

It has been valued at between £8.8m and £13.2m by auction house Christie’s. The 2005 artwork will be displayed in Los Angeles and Hong Kong ahead of its sale in New York next month.

It’ll be a dry day with patch cloudy and sun for most of the UK, reports BBC Weather. However, Scotland will see spells of rain push south-eastwards during the day; the rain may reach northern parts of England.

Tonight, the north of England will cloud and the odd light rain shower, while in the south it’ll be dry with patchy cloud.