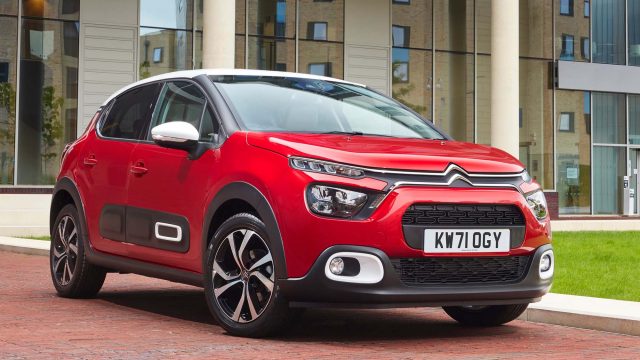 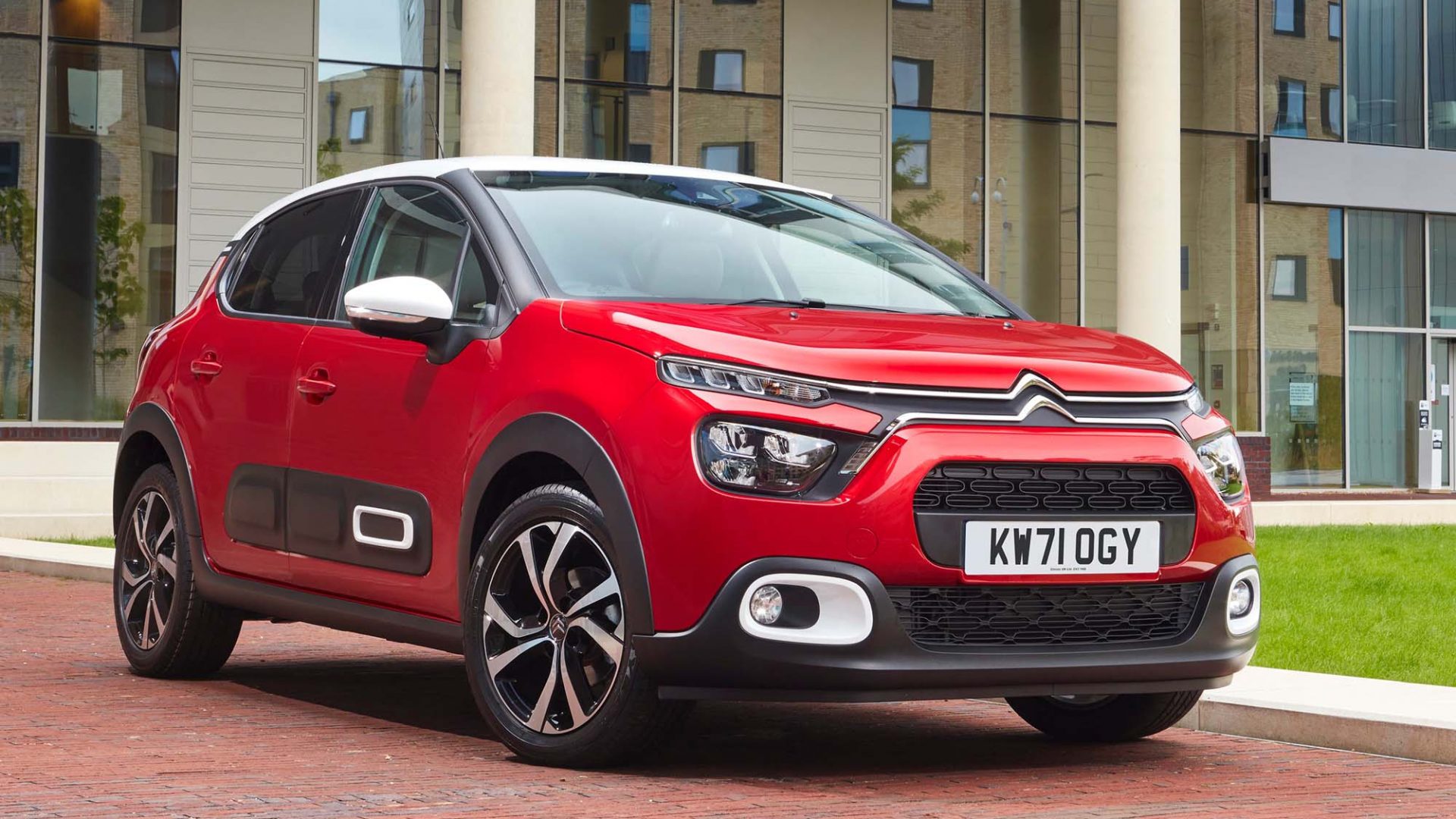 Consumer confidence has dropped for the third month in a row in a worrying turn for retailers in the build-up to Christmas.

GfK’s long-running Consumer Confidence Index fell four points to minus 17 in October against a backdrop of surging inflation and the likelihood of interest rate rises.

The sharpest concern is how consumers see the future economy, with it collapsing 10 points this month in a repeat of September’s figure.

The Treasury has launched a consultation into bringing the buy now pay later sector under regulation.

Products can allow shoppers to split payments at checkouts interest-free and they are offered widely online, often by fashion retailers.

But Matthew Upton, director of policy at Citizens Advice, said: ‘Buy now pay later borrowing can be like quicksand – easy to slip into and very difficult to get out of.’

Three smaller energy suppliers have come out on top in a newly released rating of firms’ green credentials.

Good Energy, Ecotricity and GEUK were the only suppliers granted an Eco Provider badge by Which?.

It said only a handful of the 33 energy suppliers it surveyed produced a large proportion of their own renewable electricity or bought it from the producer, with many instead relying on so-called Renewable Energy Guarantees of Origin certificates, which critics dismiss as cheap pieces of paper that allow companies to claim their energy is green.

Sunak under pressure to cut beer duty in pubs

Rishi Sunak faces pressure from more than 100 Tory MPs to back pubs by cutting beer duty for draught pints.

The campaign orchestrated by MP Richard Holden calls for the chancellor not to increase alcohol duties and to cut the tax on draught sales to help pubs compete with supermarkets and off-licences.

Former Tory leader Sir Iain Duncan-Smith and ex-Cabinet ministers Alun Cains and Karen Bradley are among the scores of Conservatives to have signed a letter to the chancellor calling for the move in the autumn Budget on October 27.

Citroen has revealed updates to its popular C3 supermini for 2022, with key changes including tweaked trim levels that aim to save customers more money.

The Shine trim level has been removed to offer a more streamlined line-up, with the recently introduced Saint James special edition now playing a more important role in the range.

It gets more equipment than the outgoing Shine, including a reversing camera and 16-inch diamond-cut alloy wheels. Other trim levels are the Sense, C-Series and Shine Plus, with the Saint James slotting between the last two.

The man accused of the terrorist murder of Sir David Amess is set to appear at the Old Bailey today at 2pm.

Ali Harbi Ali, 25, is charged with stabbing to death the Conservative MP for Southend West during a constituency surgery in Leigh-on-Sea in Essex last Friday.

He wasn’t asked to enter pleas to charges of murdering Sir David, 69, and preparing acts of terrorism between May 1 2019 and September this year when he appeared before Westminster magistrates and was remanded in custody yesterday.

Queen back from hospital

The 95-year-old monarch, who was ordered to rest by doctors and advised to miss a trip to Northern Ireland, returned to Windsor Castle at lunchtime yesterday and remains in ‘good spirits’. 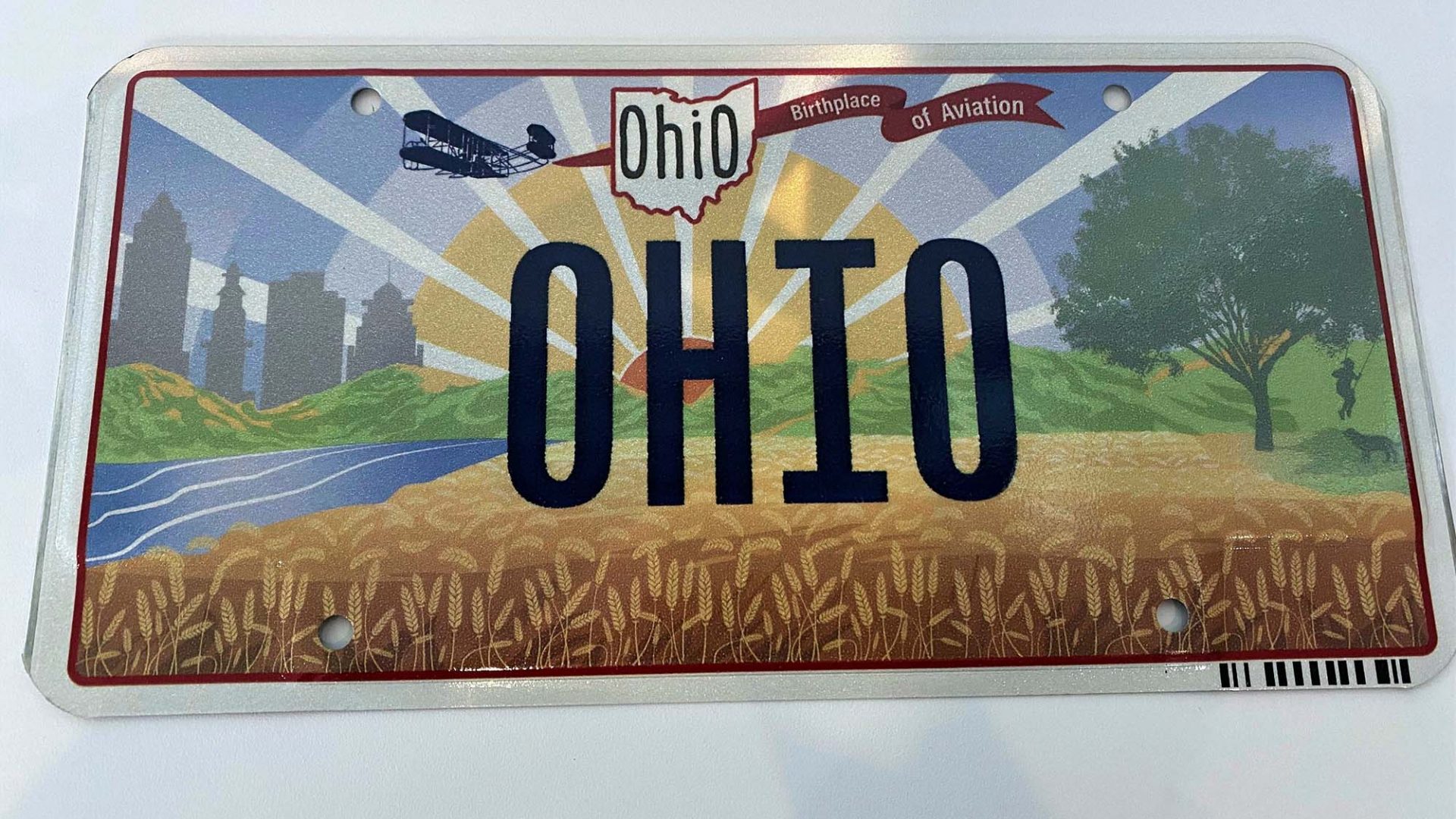 The debut of Ohio’s new number plates failed to take off – because of a mistake in the picture of the Wright Brothers’ historic first plane.

The new plate features the Wright Flyer and a banner reading Birthplace of Aviation, but the message is attached to the wrong end of the creation.

The front of the Flyer can easily be mistaken for its back because the propellers were at the back, instead of the front. After the unveiling, Ohio officials said the mishap would be corrected. The plates are expected to be on the market from December 29.

It’ll be mainly dry and cloudy today, says BBC Weather, although there’ll be some isolated showers. However, Scotland’s north-east will have a lot of sunshine.

Saturday will be warmer, with Wales and England somewhat cloudy but mainly dry, while Scotland and Northern Ireland will experience cloud and outbreaks of rain.