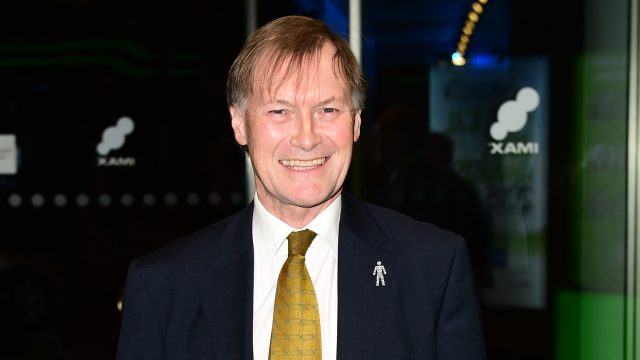 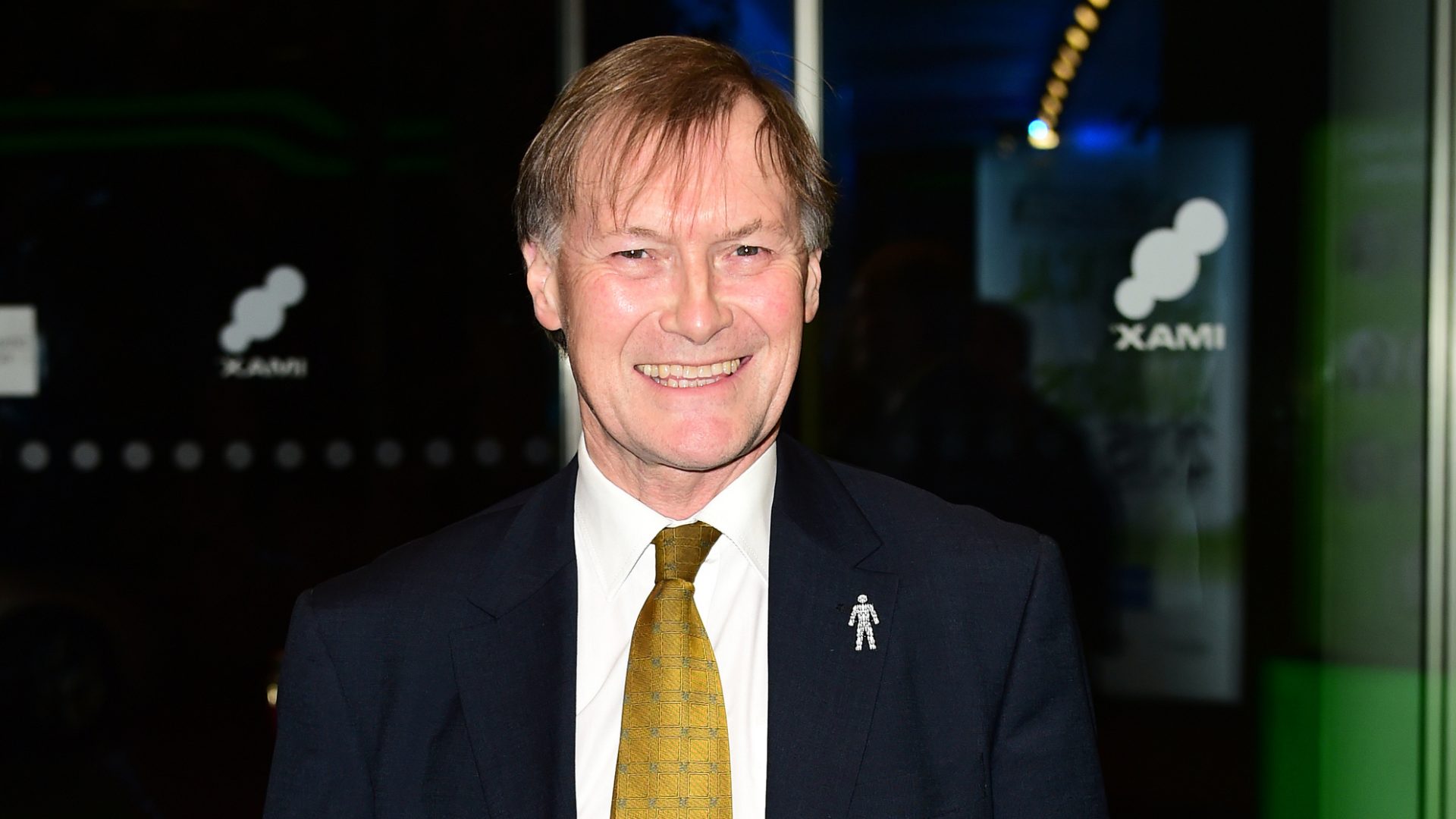 The fatal stabbing of Conservative MP Sir David Amess has been declared a terrorist incident.

The 69-year-old, who had been an MP since 1983, was attacked while meeting constituents at Belfairs Methodist Church in Leigh-on-Sea near Southend at midday yesterday (Fri).

The early investigation has revealed ‘a potential motivation linked to Islamist extremism’, the Metropolitan Police said. A 25-year-old man was arrested at the scene on suspicion of murder and is in custody at an Essex police station.

Ministers have been urged to consider cutting VAT on fuel as petrol prices hit a nine-year high.

The RAC said the average price of a litre of petrol at UK forecourts has now reached 140.22p – the highest level since September 2012 and only 2p off the record high of April that year.

RAC fuel spokesman Simon Williams said: ‘We call on the government to take action and do whatever it can to help ease the burden on drivers.’

The chairman of the Financial Conduct Authority (FCA) has announced plans to step down from his role amid tensions among staff over a proposed overhaul.

Charles Randell, who joined the FCA in April 2018, told chancellor Rishi Sunak to start looking for a replacement ahead of him quitting next spring, along with his position as chairman of the Payment Systems Regulator.

The watchdog’s chief executive is seeking to transform the FCA and move on from criticism over the London Capital & Finance scandal. The FCA-authorised firm went into administration in January 2019, with 11,625 bondholders having invested around £237m at the point of failure. This week the Unite union said it had seen a surge in membership at the FCA, with many said to be unhappy at the proposed changes.

Barclays is set to reveal a rise in profit next week driven by a buoyant investment banking division and the release of bad loan provisions set aside because of the Covid-19 pandemic.

The bank put aside £3.7bn as a rainy day fund last year and released £742m earlier this year. Investors will be looking to see how much more will be released on Thursday (Oct 21) as the economy recovers.

Analysts are expecting the group to post a profit of £1.6bn in the three months to October against £1.1bn made a year ago.

Carbon offsetting could be worth £109bn, says Carney

The carbon offsetting market could be worth 150bn US dollars (circa £109bn) a year but is being held back by ‘inconsistency’ and ‘fragmentation’, according to a former governor of the Bank of England.

Offsetting allows firms to drive down their overall carbon footprint by promising to spend cash on initiatives such as renewable energy infrastructure. But speaking at the Sibos financial services conference, UN special envoy and former Bank governor Mark Carney said its potential had been hindered so far.

He said: ‘This market is only about one billion dollars (£730m) a year and it’s fragmented, it’s inconsistent.’ 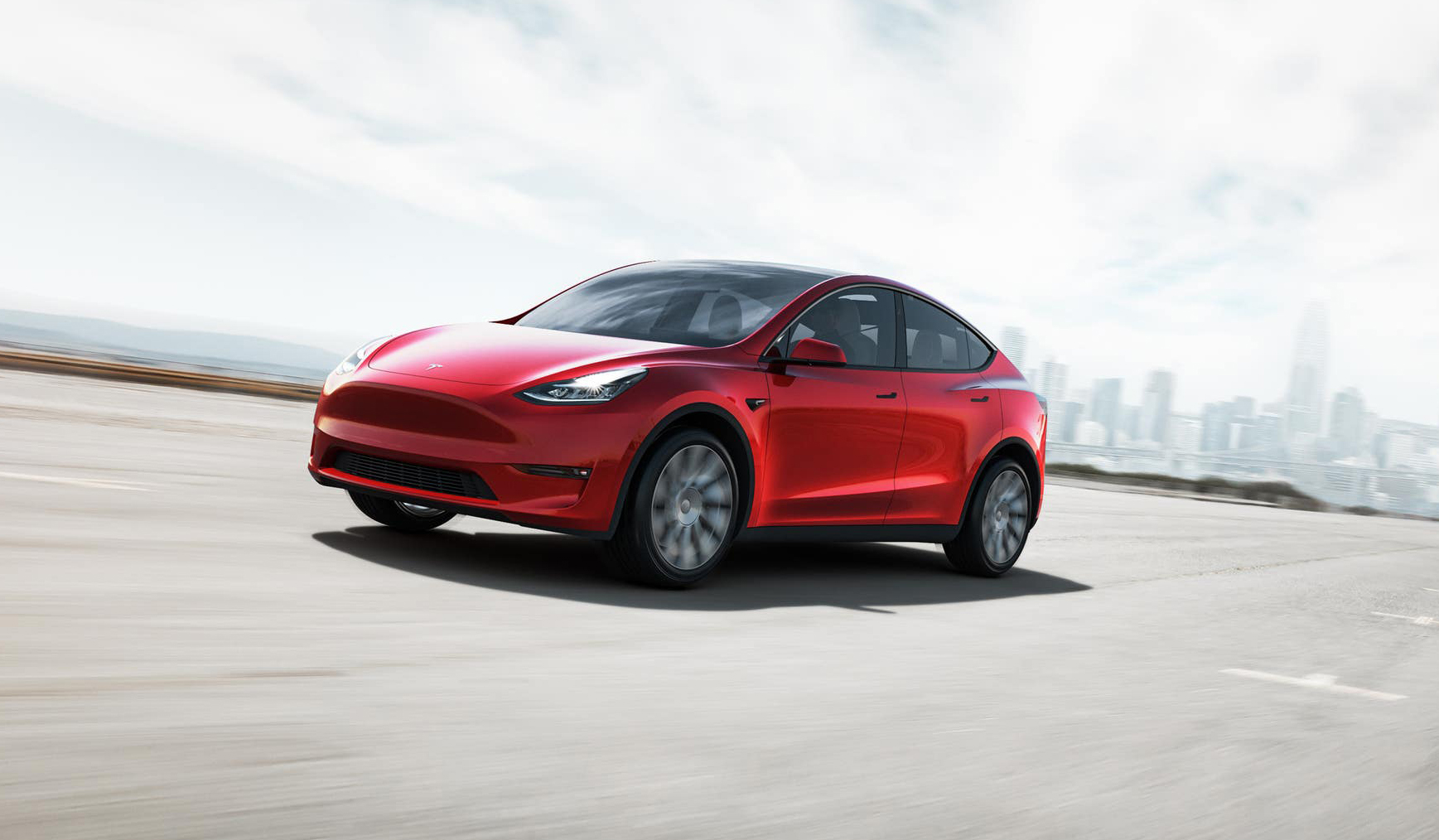 The Tesla Model Y has gone on sale in the UK, bringing the firm’s vehicle line-up to four.

The crossover is now available in the Design Studio on the company’s UK website in Long Range and Performance trims, with both having dual-motor, all-wheel-drive powertrains.

Fully vaccinated UK travellers can visit US from November 8

Fully vaccinated UK travellers will be able to visit the US from November 8, the White House has confirmed.

This will end the blanket ban on foreign travellers from entering the country introduced by then-president Donald Trump in March 2020 because of coronavirus.

The new policy was announced last month (Sep), but it wasn’t previously known when in November it would be implemented.

It’ll be dull with mist at first in the south-west today (Sat), says BBC Weather. There’ll be cloud and drizzle in places, but the south will have sunny spells. The north-west, though, will see a band of heavy rain arriving later.

Tomorrow morning will see outbreaks of rain in the north but easing later. The south, meanwhile, will be drier with some sun. Western areas will have occasional rain in the morning.