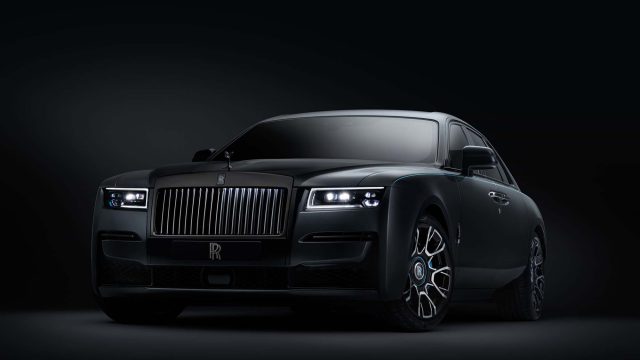 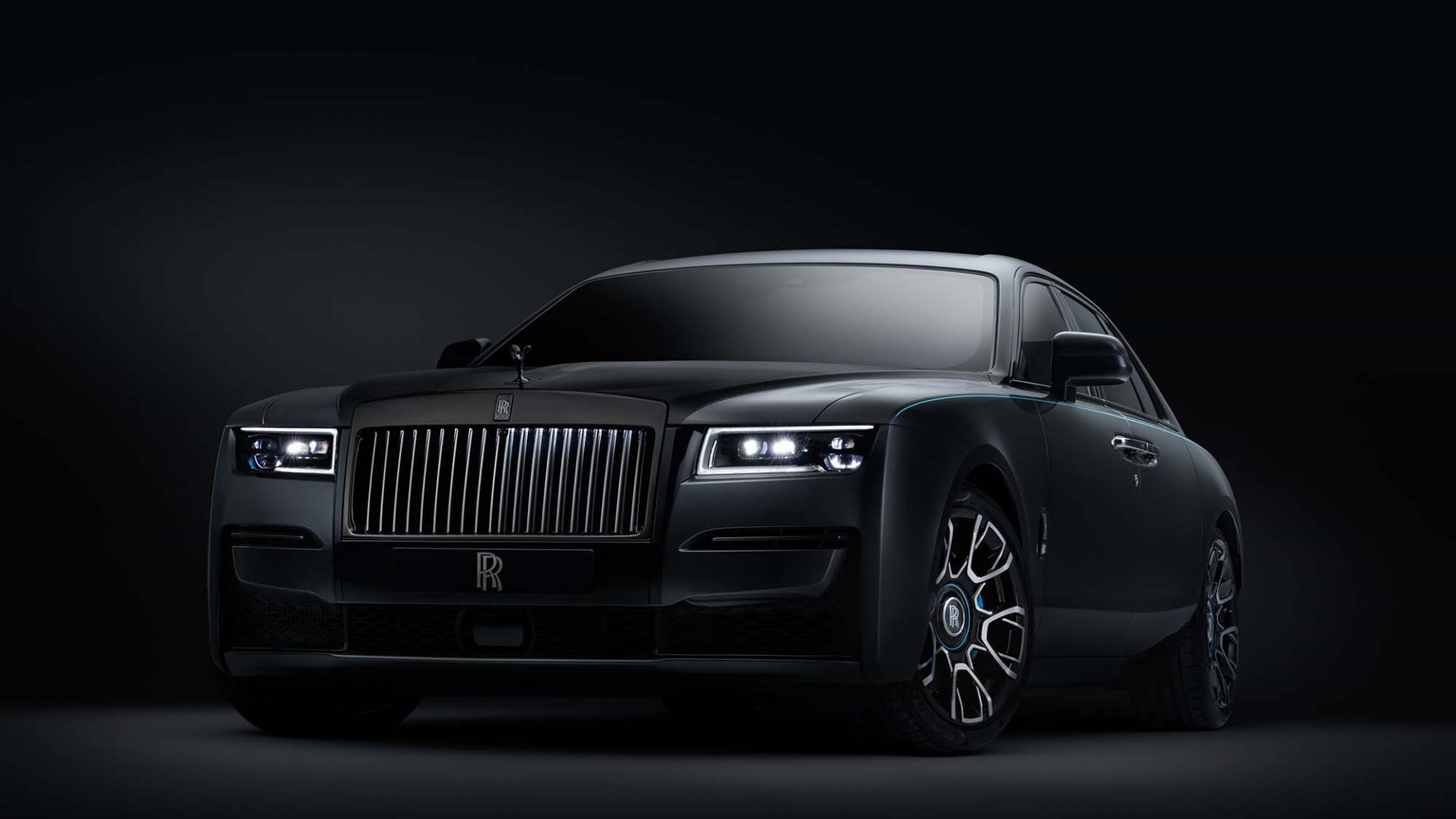 Crossrail is facing a ‘serious’ funding gap and there is uncertainty over how loans will be repaid, MPs have warned.

A report by the Commons’ Public Accounts Committee (PAC) stated that the estimated cost of completing London’s new east-west railway exceeds current available funding by £150m. The predicted cost of the project is now £18.9bn.

The committee also expressed doubts over how and when Transport for London and the Greater London Authority will repay taxpayer loans issued for the project amid the collapse in fares revenue because of the pandemic.

France’s ambassador to the UK has been summoned to the Foreign Office as the row over post-Brexit fishing rights dramatically escalated.

Catherine Colonna will be questioned today about ‘disappointing and disproportionate’ threats of retaliation by Paris over what it claims is a lack of licences for French boats to fish in UK waters.

All remaining countries to be removed from travel red list

All remaining countries on England’s red list for international travel will be removed, transport secretary Grant Shapps has said.

The cabinet minister announced yesterday that the Latin American countries of Colombia, Dominican Republic, Ecuador, Haiti, Panama, Peru and Venezuela will be taken off the list at 4am on November 1.

Wales is to tighten Covid restrictions to tackle a rising number of hospital admissions.

Adults who are fully vaccinated and youngsters aged five to 17 will be asked to self-isolate until they have received a negative PCR test if someone in their household has symptoms or tests positive for Covid-19.

The Welsh government also intends to extend the use of the Covid Pass to theatres, cinemas and concert halls from November 15.

Facebook has revealed a new company name and brand: Meta.

The move is designed to represent the firm’s broadening business portfolio beyond social networking, particularly as it pushes on with plans to develop the so-called metaverse – an online world where people can meet, play and work virtually, often using VR headsets.

While the wider company name is being rebranded to Meta, the core Facebook service will remain unchanged, with the WhatsApp, Instagram and Facebook platforms keeping their names.

Under the bonnet is a 6.75-litre V12 engine giving 592bhp with 900Nm torque. It also receives exclusive 21-inch wheels, each one featuring a barrel comprising 22 layers of carbon fibre on three axes that are then folded back on themselves.

The Black Badge is available to order and specify now, with prices likely to exceed £300,000.

Bank president Christine Lagarde underlined that the burst of inflation was temporary and the economy still needed support from the bank’s 1.85trn euro (£1.56trn) stimulus programme. 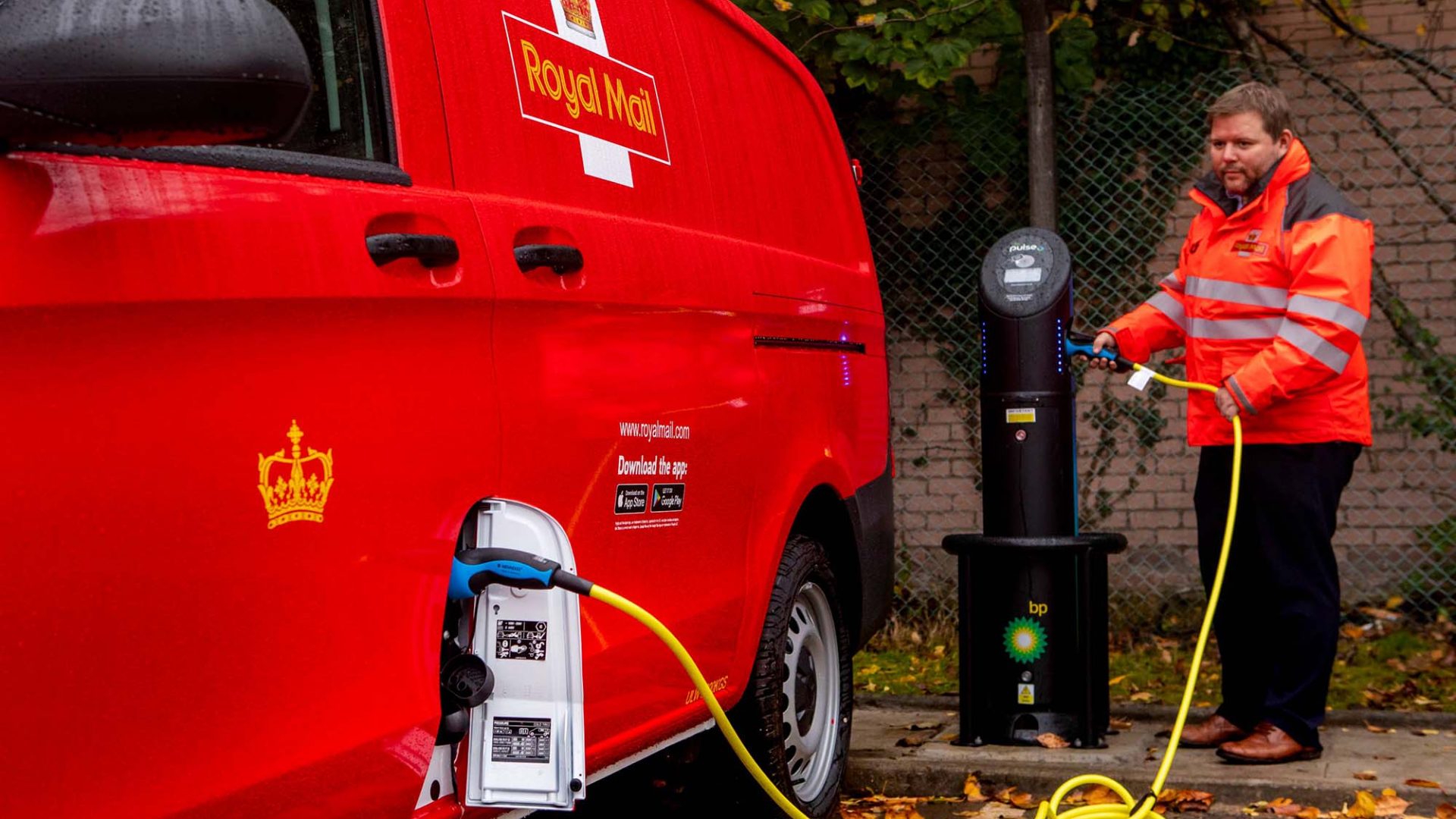 First minister Nicola Sturgeon welcomed the move and said: ‘With the eyes of the world turning to Glasgow ahead of Cop26, it is vital that we lead by example when it comes to tackling the climate emergency.’

This morning will be cloudy and wet for many, says BBC Weather, although the rain will stay in the north-east with elsewhere having sunny spells and showers. Northern Ireland will stay dry and bright.

Saturday will start like today although the cloud and rain will clear eastwards, leading to a brighter and drier afternoon with lots of sunshine, but there’ll be an occasional shower, especially in the north-west.