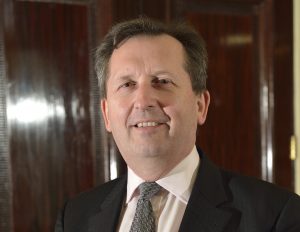 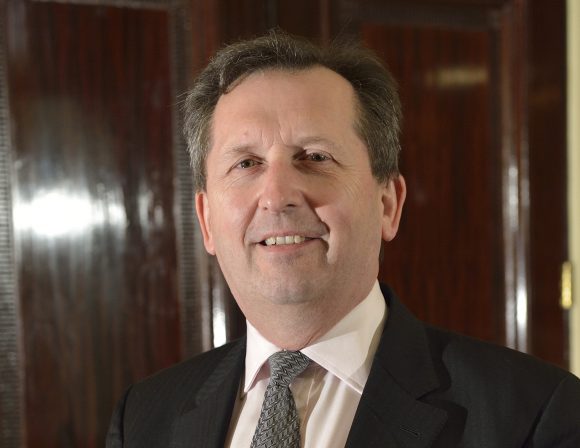 Pendragon powers ahead despite Britain’s vote to leave the EU

THE Pendragon Group is continuing to thrive despite the UK’s vote to leave the European Union, figures published by the company today reveal.

In an interim management statement, chief executive Trevor Finn said that ‘despite significant commentary on the potential negative impact of the EU referendum, we have not experienced any noticeable change in our customers’ behaviour and we have continued to grow our business.

‘Like-for-like group sales grew 5.7 per cent in Q3 versus a strong comparator, and group underlying profit increased by 6.3 per cent. We are particularly pleased with our used revenue growth, which accelerated to 8.3 per cent on a like-for-like basis.’

The company, which operates under the Evans Halshaw and Stratstone brands, also reported that:

– Used gross profit grew by 0.5 per cent on a like-for-like basis

– New gross profit increased 4.2 per cent on a like-for-like basis

– Overall in the quarter, underlying like-for-like profit before tax rose by 6.3 per cent

– Online visits to Stratstone.com and Evanshalshaw.com increased by 16 per cent in the nine months to September 30

– Its financial position is strong, with its debt ratio remaining significantly below the target range

– To date, the company has completed £6.1m of the £20m share buyback programme that it announced in May this year

The company said: ‘When we announced our interim results in early August, a month after the EU referendum decision, we said that we had not experienced any noticeable change in our customers’ behaviour.

‘This continues to be the case and our revenue in the quarter has increased.

‘Performance levels in the quarter have remained within our expectations and our business has continued to grow. We expect 2016 full-year performance to be in line with expectations.’

On SuperUnleaded.com: Racing Driver Has A Lucky Escape As Car Goes Up In Flames