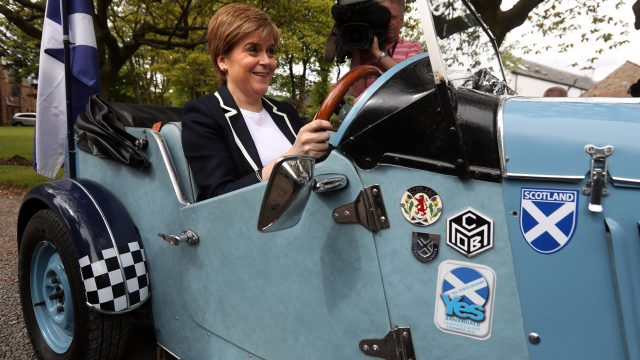 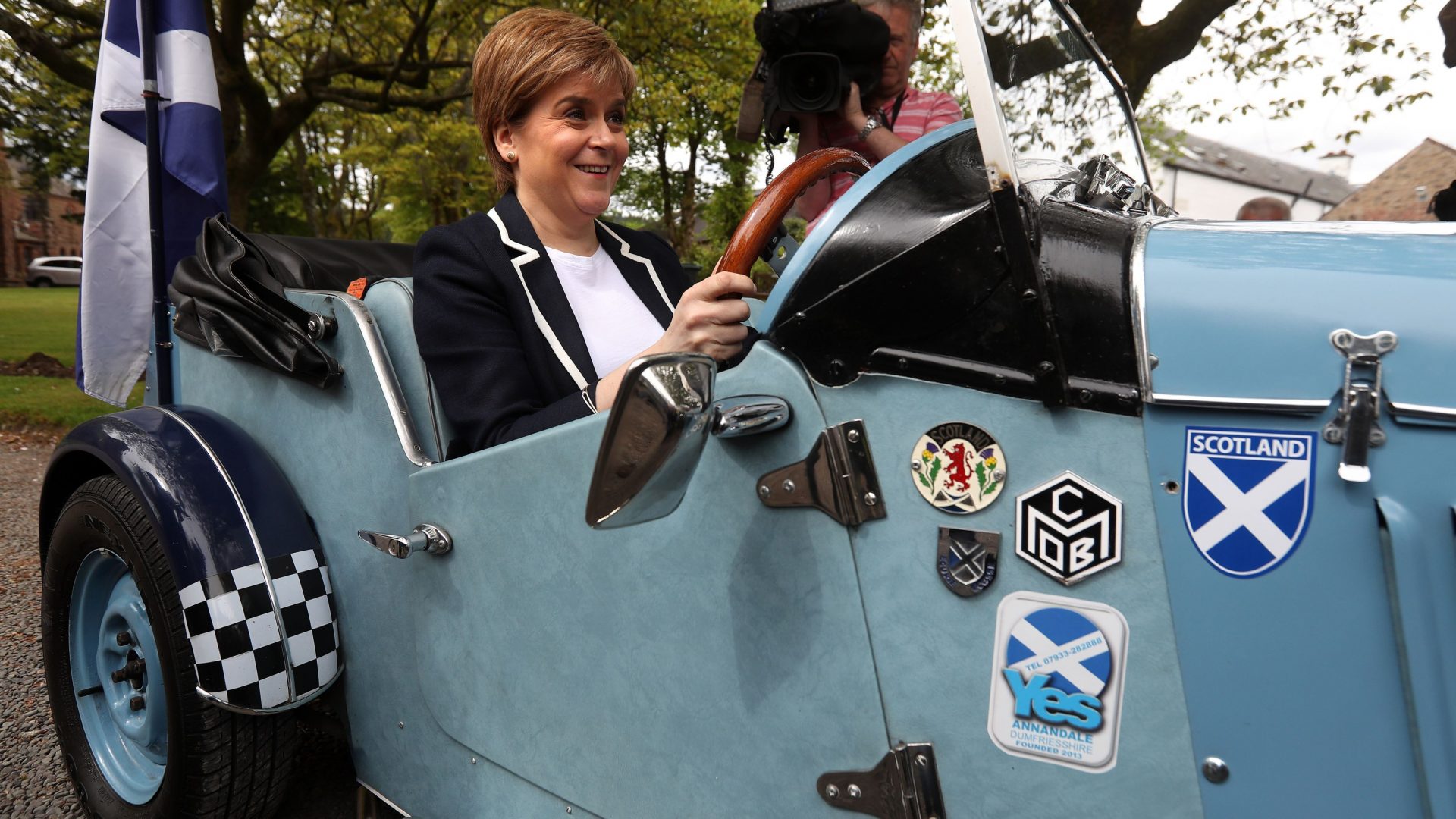 The Scottish government is stepping up plans to reduce car usage north of the border by 20 per cent in the next eight years.

The devolved administration says efforts are ‘shifting up a gear’ and has published a route map on reaching its goal by the end of the decade.

Speaking about the target in the Scottish Parliament on Thursday, Mr Dey said: ‘I’m not aware of any other country in the world which is committing to such an ambitious objective.’

He continued: ‘Understanding how people currently use their cars, alongside strong evidence that people want to see more government action taken to address climate change, allows us to start a national conversation, to support people to do what they tell us they want to do to cut the distance they travel by car.

‘We have done this for some time. But today we shift up a gear and with a much clearer destination.’

Dey said the route map will challenge the status quo where ‘car is king’, setting out more than 30 interventions, some of which are already under way.

They include a plan for workplace parking regulations in spring this year, low-emission zones in mid-2022 and a national ban on pavement parking in 2023.

Research will also be commissioned on how to use demand management to discourage car use, he said.

Conservative MSP Graham Simpson said: ‘Like many Government documents, it’s full of warm words but little in the way of meaningful action.’

He asked for more detail on where the 20 per cent reduction would come from, saying cars were a ‘necessity’ in some rural areas.

“No sign of that yet, and yet delegates to Cop26 were able to have one.”

Mr Dey said the document was a ‘starting point’ and expectations would differ between rural and urban communities.

He said: ‘It beggars belief that the SNP are pressing ahead with these misguided plans in the midst of a cost of living crisis.

‘It is bare-faced hypocrisy to punish people for relying on cars after letting our public transport system collapse.

‘We need to reduce car use by building an affordable, reliable and accessible public transport – not by forcing people to pay for the privilege of going to work.’