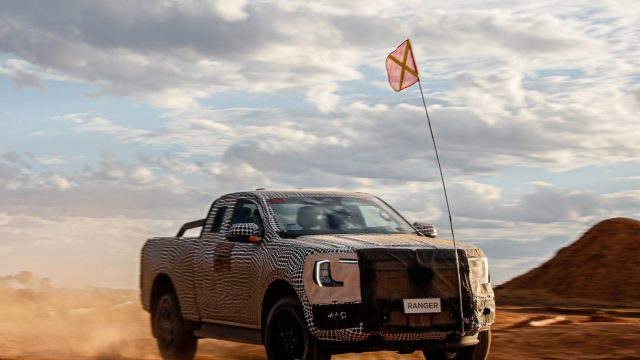 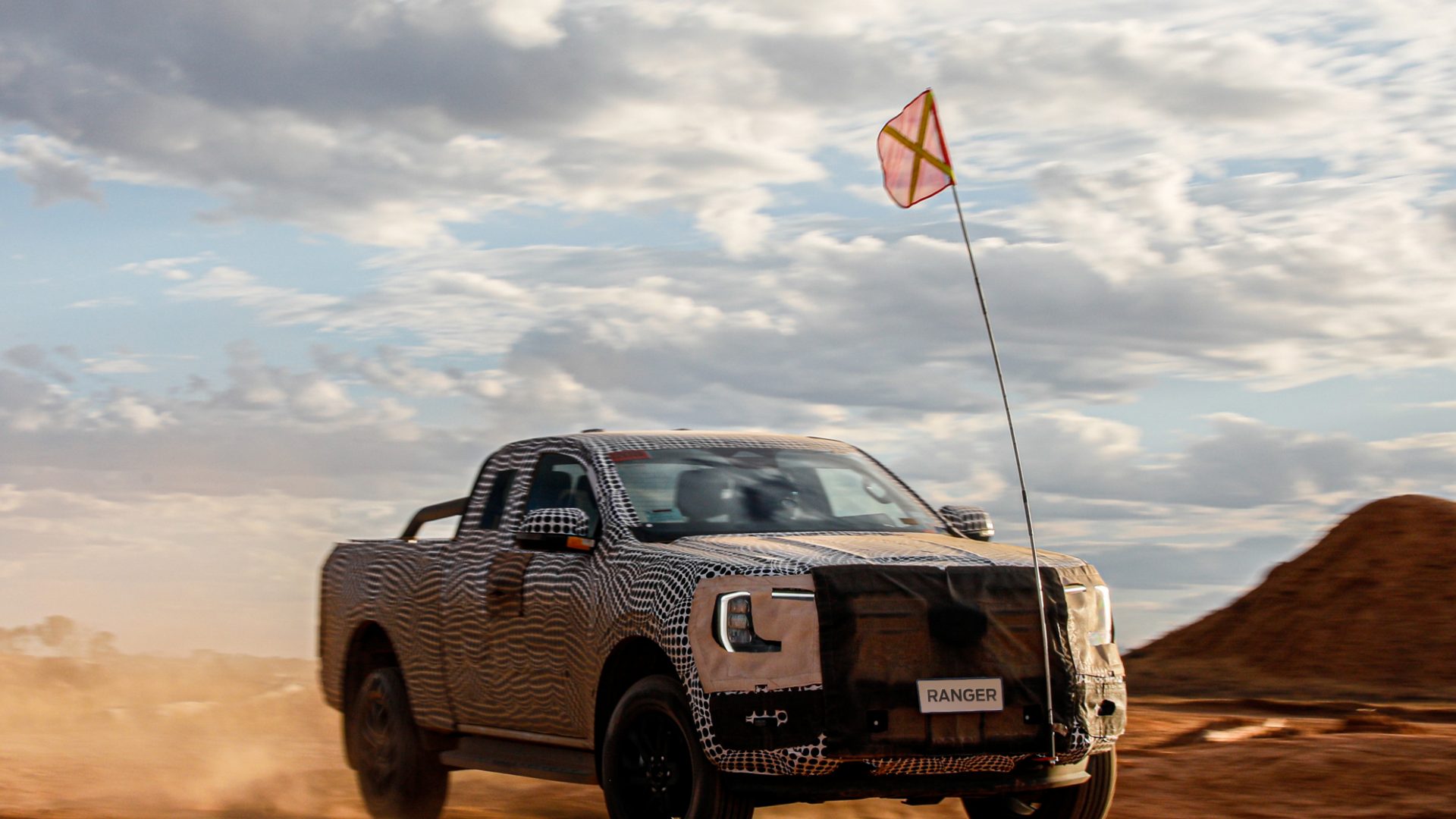 Sept 10: Record NHS waiting lists; Covid booster may not be for everyone; Clarkson wants restaurant on his farm; Ford teases new Ranger

The number of people in England waiting for hospital treatment has reached a new record level and patients have been warned it will go even higher.

A total of 5.6m people were waiting to start treatment at the end of July, according to new figures from NHS England. This is the highest number since records began in August 2007 and includes those waiting for hip and knee replacements and cataract surgery.

Health secretary Sajid Javid warned the number of people on waiting lists will continue to increase before the billions of pounds being pumped into the NHS starts to address the problem.

Not everyone will need a coronavirus booster shot, says Oxford expert

A mass coronavirus vaccine booster campaign may not be necessary, one of the leading figures in the development of the Oxford AstraZeneca jab said.

Professor Dame Sarah Gilbert said immunity is ‘lasting well’ for most people and suggested extra doses should be directed to countries with a low rate of vaccination.

Health secretary Sajid Javid has said he expects a booster programme to start later in September but he is still awaiting advice from experts on the scale of any campaign to offer extra shots to people. The Medicines and Healthcare products Regulatory Agency (MHRA) has said the Pfizer and AstraZeneca jabs are safe to use as boosters, but the Joint Committee on Vaccination and Immunisation (JCVI) has yet to give its advice to ministers.

Airlines are giving out incorrect information on Covid testing requirements that could see passengers turned away from flights, a watchdog has warned.

In nearly half of the calls, the passenger would have been turned away from their flight had they followed the information provided by the agent. If a traveller does not meet the entry requirements and cannot board their flight, they have no recourse to a refund.

Britons among foreigners able to leave Afghanistan on flight to Qatar

Foreign secretary Dominic Raab said 13 Britons were among around 200 foreigners able to leave Afghanistan on a Qatar Airways flight to Doha.

Afghanistan’s Taliban rulers have said they will let foreigners and Afghans with valid travel documents leave and the flight from Kabul is a sign that some movement is being permitted.

Ford has released an initial look at its upcoming Ranger pick-up truck.

Showcased wearing heavy camouflage, the fourth-generation Ranger has been shown taking on dynamic trials over some difficult terrain.

Due to go on sale next year, the upcoming Ranger will share its underpinnings with the next Volkswagen Amarok. Whereas the previous-generation Ranger had a more rounded look, it’s believed that this new model will be closer in appearance to Ford’s American pick-ups, such as the F-150.

Jeremy Clarkson wants to convert his lambing shed at his Oxfordshire farm into a restaurant, according to residents.

The television presenter, 61, called a meeting with local people at the Memorial Hall in Chadlington after there was ‘gossip’ in the village over the Diddly Squat farm shop’s future.

In the hour-long meeting, locals said Clarkson hoped half the lambing shed would become a kitchen and half would be a restaurant area. He added it would be ‘cheaper’ than nearby restaurants, meaning people would pay around £60 for a meal for two. Clarkson also apparently told locals he was hoping to curb the number of people who visit the shop daily – it has seen shoppers travel from across the country and queue for hours to purchase goods such as candles, fresh milk and cheese.

Ways to make better use of lampposts and bus shelters for hosting 5G antennas are being explored to boost the next-generation rollout.

The government has launched a £4m competition to find ideas that could make it easier for network providers to attach their 5G radio kit on to publicly-owned buildings and curbside infrastructure, such as CCTV poles and traffic signals.

At present, obtaining the information firms need to find suitable structures is complicated but it is hoped a new system could allow local councils to easily share potential spots that can be taken advantage of by mobile companies.

A murky start for many with showers across most of the UK, reports BBC Weather. In eastern and southern areas, sunny spells will develop later in the day, but the whole the UK will be blighted by heavy and thundery showers at times.

A largely dry night tonight but cloudy, with clear spells in the east and the south of the country.