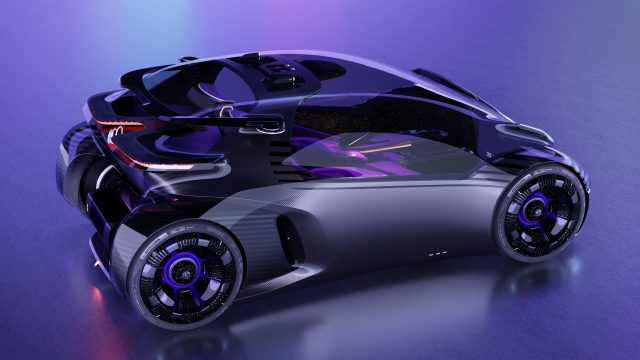 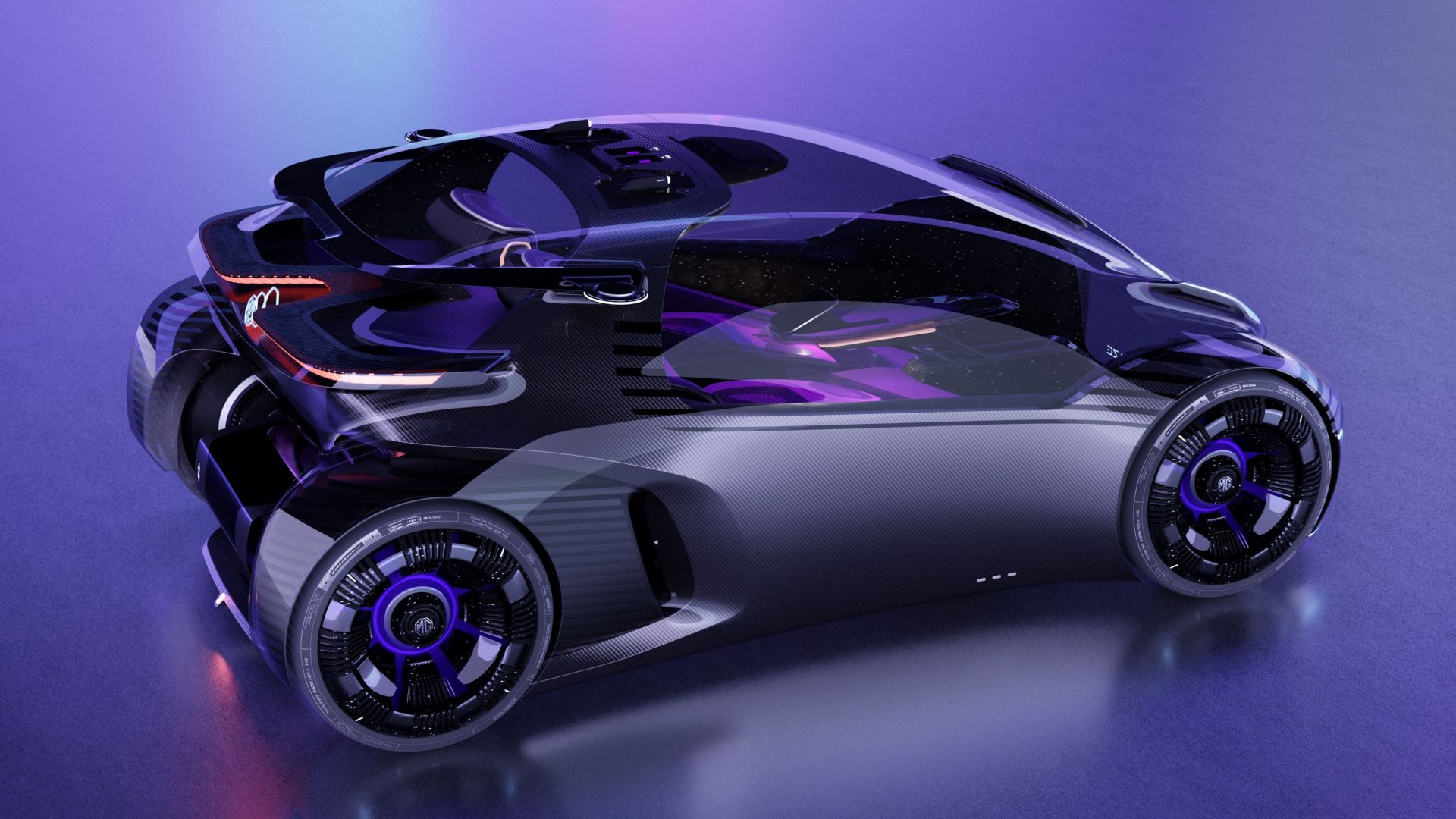 Motorists and shoppers have been urged not to panic buy fuel and goods as the shortage of lorry drivers hit supplies.

Ministers faced fresh pressure to ease immigration rules as an emergency measure to attract HGV drivers from overseas amid warnings that 100,000 more were needed across the industry.

BP said a ‘handful’ of its filling stations are closed due to a lack of fuel available, while Esso owner ExxonMobil also said a ‘small number’ of its Tesco Alliance petrol forecourts have been impacted.

‘No shortage of fuel’ as BP closes some forecourts

Meanwhile, drivers are being urged by the Government to ‘buy fuel as normal’, after the lorry driver shortage hit supplies.

A government spokeswoman said: ‘There is no shortage of fuel in the UK, and people should continue to buy fuel as normal.

‘We recognise the challenges facing industry and have already taken action to increase the supply of HGV drivers, including streamlining the process for new drivers and increasing the number of driving tests. We continue to closely monitor labour supply and work with sector leaders to understand how we can best ease particular pinch points.’

The former Minneapolis police officer convicted of murdering George Floyd intends to appeal against his conviction and sentence.

Derek Chauvin will say the judge abused his discretion or erred during several key points in the case, according to documents filed on Thursday.

Clearing NHS cancer backlog could take over a decade – report

It could take over a decade to clear the cancer treatment backlog in England, a new report suggests.

The pandemic has taken such a big toll that an estimated 19,500 people have not been diagnosed with cancer that should have been due to missed referrals, according to the Institute for Public Policy Research (IPPS) think tank and the CF health consultancy.

Their new study calculated that even if “stretched” hospitals could achieve five per cent more treatments and procedures than before the pandemic, it will still take until 2033 to clear the cancer treatment ‘missing patients backlog’. If that figure could be pushed up to 15 per cent then backlogs could be cleared by next year, the report suggests.

Consumer confidence has plunged amid increasing anxiety about the rising cost of living, a long-running survey suggests.

GfK’s Consumer Confidence Barometer fell by five points to minus 13 in September, a drop not seen since October last year.

All measures of the survey, including confidence in the general economic situation and personal finances, were down in comparison to last month. The index also recorded a three-point drop to minus six in the major purchase index, an indicator of consumer confidence in buying big ticket items, in worrying news for hard-pressed retailers looking to build sales as they go into the key holiday period. 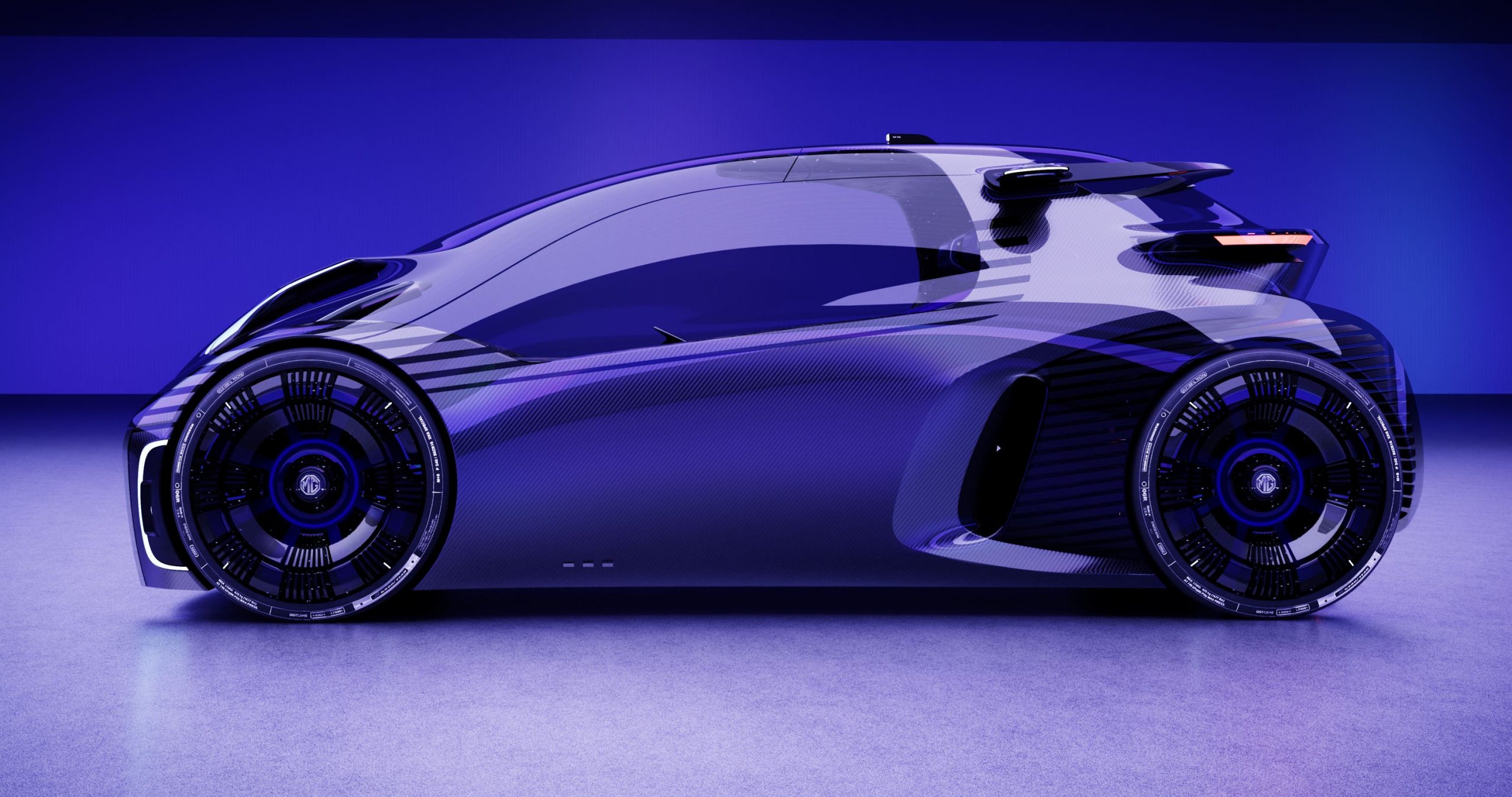 MG has revealed a wild new concept car designed for inner-city driving for the digital-first generation.

Called MG Maze, the compact two-seater is said to ‘explore a vision of future mobility’. It essentially gamifies urban travel, by creating achievements that can be unlocked by visiting ‘digital street art’ located at landmarks such as local structures and buildings.

It has been designed by SAIC Design Advanced London, the UK-based design studio of MG’s Chinese owners. The Maze is a fantasy concept rather than an actual window into the future of MG’s model line-up, so details about its powertrain and mechanical make-up are thin on the ground.

The chancellor has insisted the treasury acted ‘entirely appropriately’ in its handling of David Cameron’s lobbying on behalf of Greensill Capital.

Rishi Sunak said the issue ‘did not take up a very significant part of my time’ or that of officials but it was ‘right to listen to Greensill’s initial proposal’.

Cameron lobbied for the lender, which collapsed earlier this year, to be involved in a government Covid support scheme but Sunak said the proposal was ‘promptly rejected’. 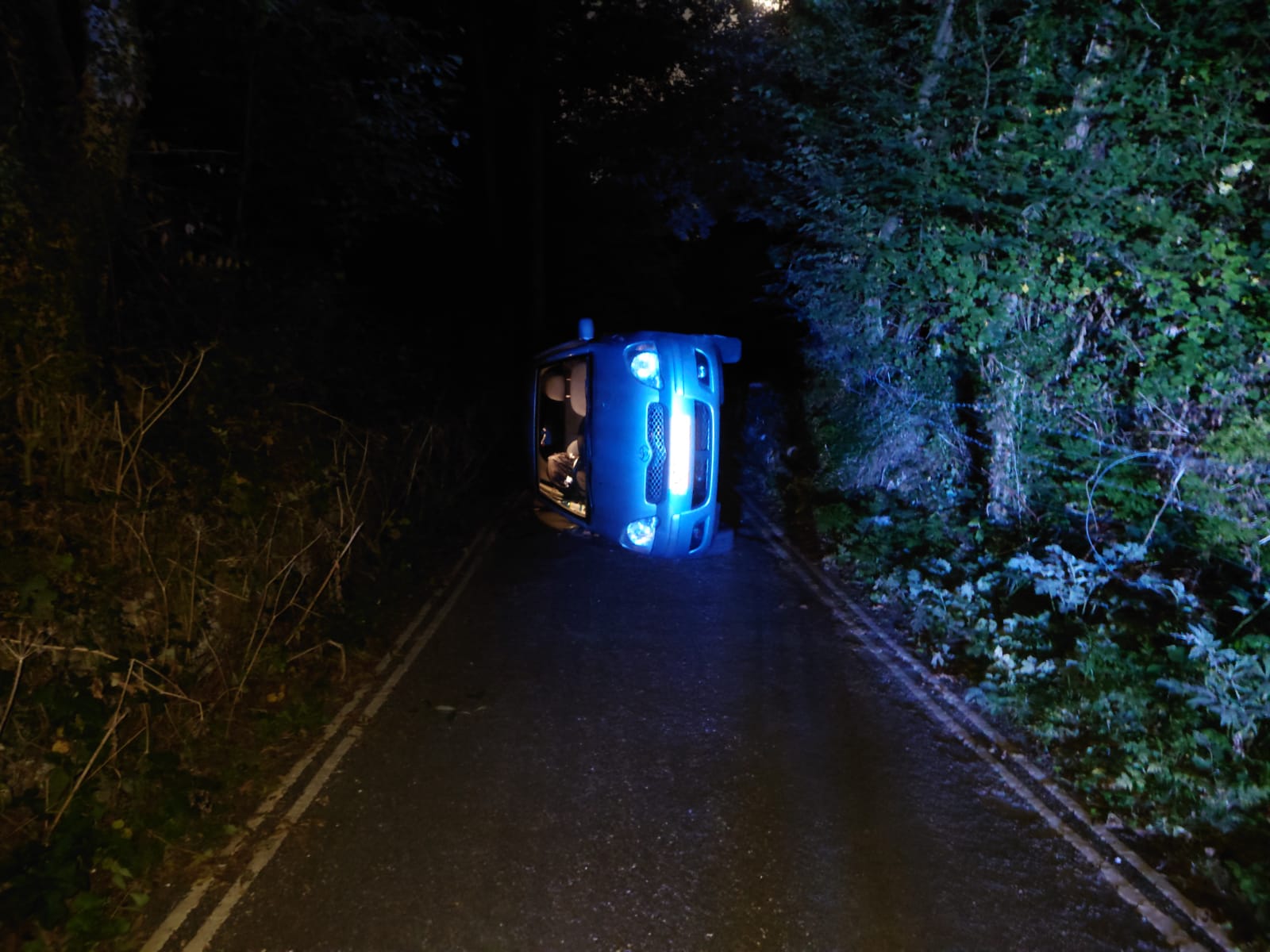 Couple ‘strengthening their relationship’ manage to flip their car

Police working the night shift must see some curious sights, but officers in Derbyshire have shared images of a particularly amusing incident that happened last night.

It’s not often that reporting to the scene of a car on its side will have a hilarious outcome, but these officers were likely relieved to hear the rather embarrassing sequence of events that lead to this incident.

According to a tweet shared by Derbyshire Roads Policing Unit, a couple had been ‘strengthening their relationship’ at an undisclosed rural location. During the act, they managed to disengage the handbrake, which sent their Toyota Yaris rolling down a hill before flipping on its side.

Fortunately, police report there were no injuries, though the couple involved likely felt a little sheepish making that 999 call…

The east will wake to a few sunny spells while western areas will see cloud and drizzle, reports BBC Weather. Cloud will spread right across the country later on, but some sunny spells might persist in the far southeast.

Tonight, drizzle in the western will ease and for most it’ll be cloudy. A dry night for most although in northern Scotland there will be outbreaks of rain.