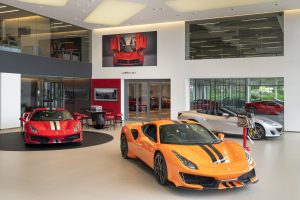 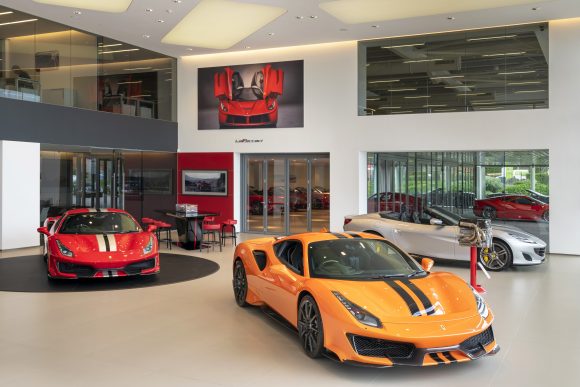 The SMMT has a plan to revitalise the car-buying market and says the government is welcome to consider it if and when it likes.

Mike Hawes, chief executive of the trade association, was circumspect about the proposal, although he did say that it didn’t resemble the 2009 scrappage scheme, nor was it a purely EV-based strategy.

Speaking to Autocar, the SMMT chief said: ‘Whatever form the scheme takes, it has to support the UK car industry and UK jobs, and we are a country that mainly produces larger, more premium vehicles.

‘The last scheme was very positive, but it did focus on the smaller end of the market where the money made more of a difference to the buyers.’

That might suggest any new plan would be targeted not at small cars, as with the 2009 scrappage scheme, or even electric vehicles, but more expensive, high-end cars.

It comes as the SMMT revealed that car manufacturing in the UK hit its lowest level since food rationing ended.

An independent production outlook commissioned by SMMT now expects just over 880,000 cars to be produced in the UK this year – some 32 per cent lower than the total for last year and 30 per cent less than was anticipated in January before the crisis struck. If that happened, it would be the lowest since 1957, when 860,842 cars were produced.

Coronavirus and the subsequent lockdown have crippled new car sales this year.

Dealerships across the UK were forced to shut in late March but gradually reopened in June, with England leading the way on 1st, Northern Ireland following on 8th, Wales on 22nd and Scotland on 29th.

The month saw a reversal of the huge decline there had been in April and May, so July’s figures – likely to be released late next week – are hotly anticipated.

The car industry has so far been ignored by the government when it comes to assistance, but Hawes was reported by Autocar as saying that he believed it was holding back until it got a true picture of things.

What Car? has said people have been holding off from buying in the hope an incentive scheme might materialise, as reported by Car Dealer.

Hawes added that the SMMT’s scheme may well not be considered, but said he believed it would save jobs.

The SMMT’s production analysis also suggests that if there isn’t a positive trade agreement with the EU, and the industry trades on WTO terms with tariffs at 10 per cent, output could hover around the 800,000 mark or less to 2025.

If, however, there was a zero tariff and quota free trade agreements, car volumes would get back to pre-crisis levels of 1.2m units within the next few years, said the SMMT, and the potential for further long-term growth afterwards.

The trade body says the UK automotive sector is worth £82bn, making it one of the nation’s most valuable economic assets and a trading powerhouse around the world, sustaining more than 820,000 jobs, with 168,000 of those directly in manufacturing.

New car registrations down 34.9 per cent in June

New car registrations for May down 89 per cent

New car sales down by 44.4 per cent in March