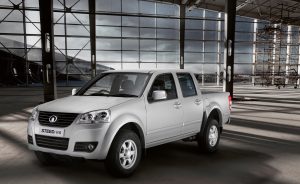 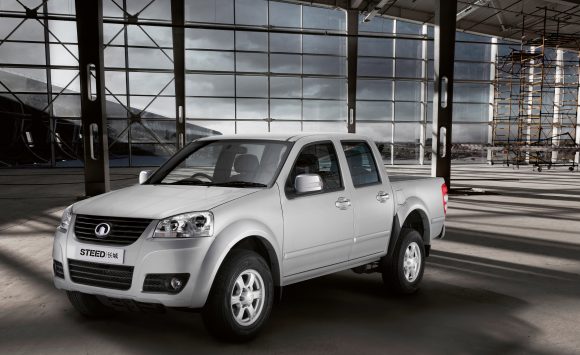 GREAT Wall will temporarily stop importing Steed pick-up trucks into the UK because of the Euro VI emissions regulations, a company spokeswoman has confirmed.

Selling the Steed in its current Euro V-engined guise was outlawed on September 1, and the Chinese manufacturer does not currently produce a Euro VI-compliant engine to replace it with.

As a result, the spokeswoman said the brand was ‘on hold’ until Great Wall builds an engine capable of meeting the emissions rules.

‘In China it’s slightly different,’ she said. ‘They don’t have the same emissions regulations as us, and they don’t produce a Euro VI engine, so we can’t import them.

‘It’s a temporary pause. The brand has not pulled out of the market – it’s on hold.’

Great Wall has given no indication of when a Euro VI engine will become available, but given that only 361 Steeds were registered in the UK last year – a drop in the ocean compared to the company’s domestic sales – it’s entirely possible that the new powerplant could be a long time coming.

Customers who want a Steed, though, will still be able to buy some of the Chinese company’s stock cars, which are already in the UK, and, as they were here before September 1, are allowed to be sold on.

The spokeswoman said: ‘We can sell small numbers of Euro V vehicles, so we’ll sell what we’ve got and wait for more news.’

MORE: Six weeks to go, so get nominating in the 2016 Used Car Awards!

MORE: Why winning a Used Car Award has been fantastic for us!

On SuperUnleaded.com: Now You Can Spend The Night In A Taxi In New York!