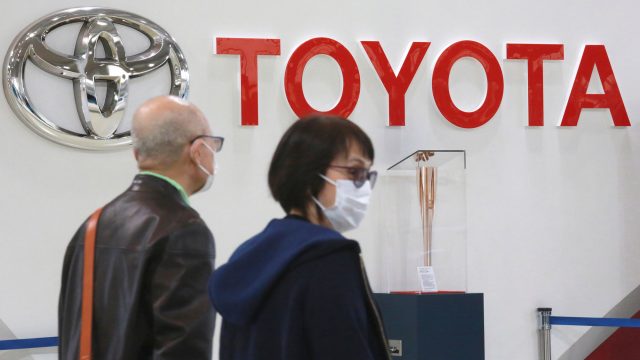 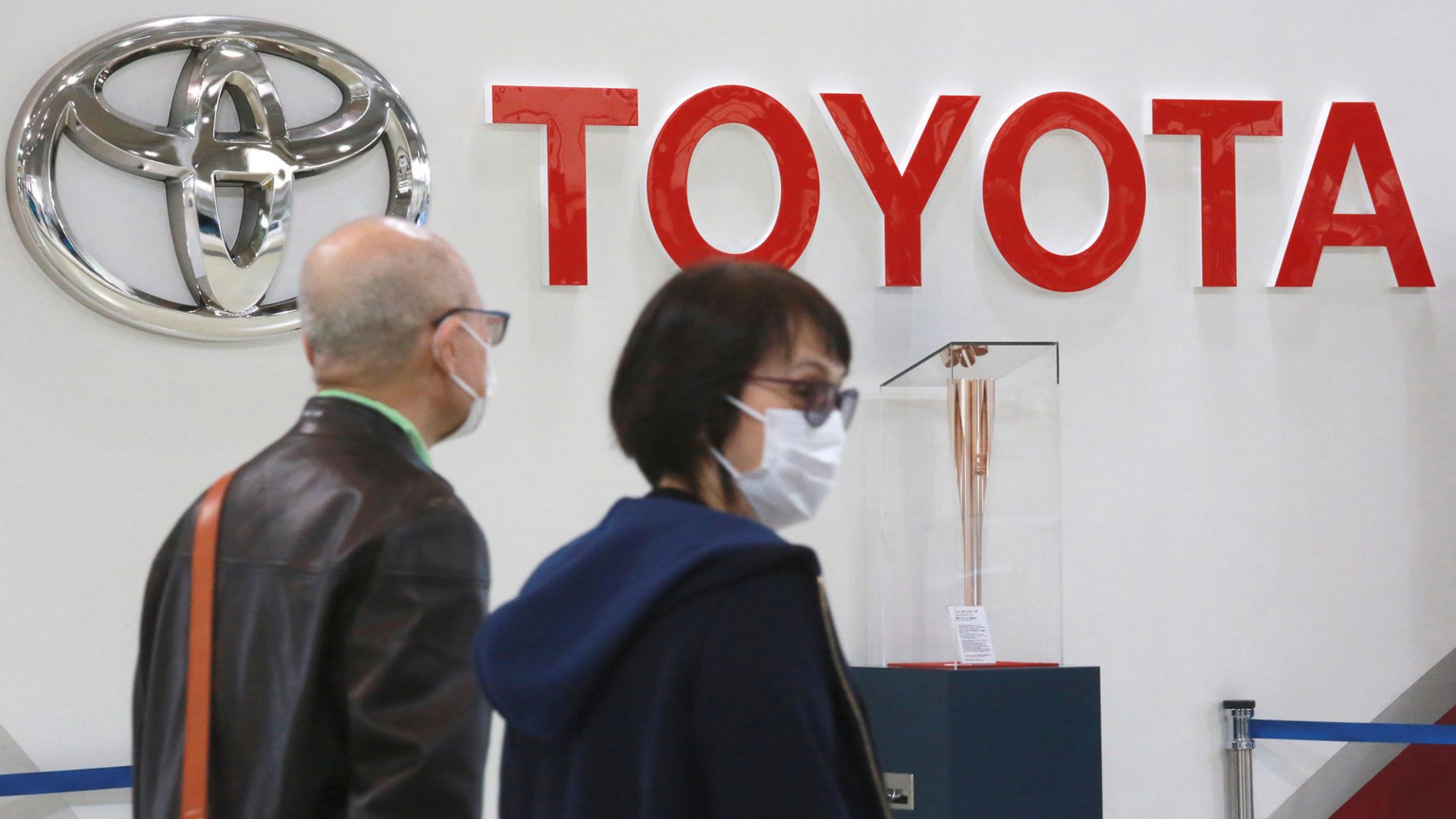 Toyota has announced a further cutback in its global production figures as the firm continues to battle with ongoing supply chain issues.

Last month, Car Dealer reported that the brand had cut 100,000 vehicles from its estimates as a result of the semiconductor crisis.

Bosses have now confirmed another reduction of 100,000, meaning the monthly forecast now stands at 750,000 vehicles worldwide.

They have also announced that a similar move will be made in July, despite remaining tight lipped on exact figures.

Despite the blow, the Japanese brand has not lowered its global production target of roughly 9.7m vehicles this year.

The news comes as the semiconductor crisis continues to hit carmakers hard.

This week, Car Dealer reported that Ford has stopped taking orders of the Fiesta due to a growing backlog.

Audi has also been forced to halt production at one of its German plants amid ongoing supply chain issues.

BMW boss Oliver Zipse recently warned that the crisis is going to last until next year.