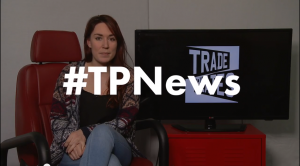 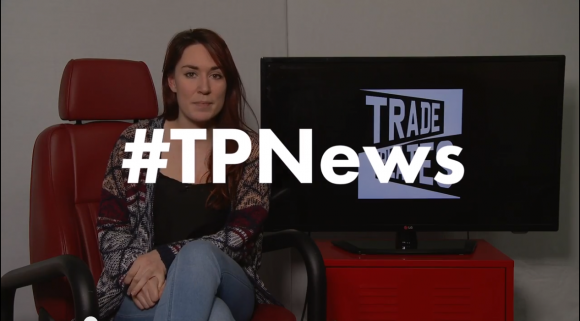 Trade Plates News: Carwow in Germany, SMMT on leaving the EU and positive figures in February

CATCH up with the news with our round-up of the top stories from the past seven days. Rebecca will be back every Wednesday with a new instalment.

Carwow in Germany
The new car sales platform has expanded into Germany, its first territory outside the UK since launch. Philipp Sayler von Amende, an automotive entrepreneur with 12 years experience, has been appointed CEO.

New car registrations remain positive in February
Registrations grew 8.4 per cent in February compared with the same month in 2015. A total of 83,395 new cars were registered, marking the biggest February since 2004.

Range Rover Evoque is most-successful Land Rover of all-time
Land Rover have celebrated hitting the landmark figure of 500,000 Evoques produced. This makes it not only the most-successful but also the fastest-selling car the brand has ever made.

Strong start for fourth-generation Sportage
Kia’s UK MD Paul Philpott said he was delighted that more than 5,000 Sportages have been ordered since its launch on February 5. He added that it was extremely encouraging after last year’s sales of the previous model hit 22,500.

CAP reveals used car values for February
According to CAP HPI, strong demand drove up used car values by an average of 0.4 per cent in February. However, it has seen some signs of weakness in the nearly-new sector.

HR Owen stops London traffic for car swap
The luxury dealer replaced a 2015 Ferrari F1 car with a Ferrari 488 GTB worth nearly £250,000 by taking out the windows in their dealership, in an operation costing £8,000.

Make sure you’re signed up to our mailing list to get this news bulletin first every week. To keep up to date with all Trade Plates videos visit tradeplates.tv or follow us on Twitter.