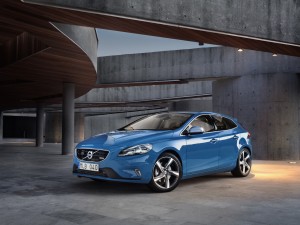 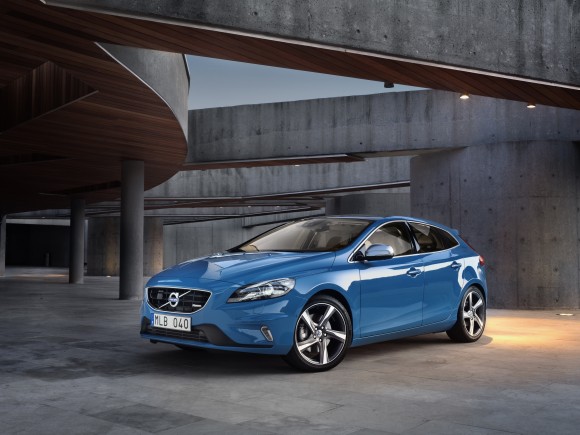 The latest figure represents a six per cent increase on 2014’s results.

In total, Volvo Cars achieved a record-breaking global sales figure of 503,127 in 2015 – the first time Volvo has sold more than half a million cars in its 89-year history.

Nick Connor, managing director of Volvo Car UK, said: ‘2015 was a tremendous year for Volvo. With the strongest sales here in the UK for two decades, and the highest sales worldwide ever, Volvo is a brand that is going places. And with other technologically advanced, luxurious and distinctive models on the horizon, we’re confident that these record-breaking figures will continue into 2016 and beyond.’

Jon Wakefield, sales director for Volvo Car UK, added: ‘Everyone in our dealer network and in Volvo Car UK should be immensely proud of these excellent sales figures. The introduction of fantastic new products, combined with the continuing strong sales of established models such as the XC60 and the magnificent performance of our dealers, has resulted in another year of growth and success for Volvo in the UK. With such a strong range of cars to sell and some excellent-value finance deals to offer, we and our dealers are looking forward to another superb year in 2016.’

MORE: End of an era as 68 years of Defender production come to an end

MORE: Twitter talks to the Top 140 Most Influential Dealers at CDX16