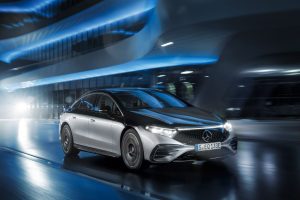 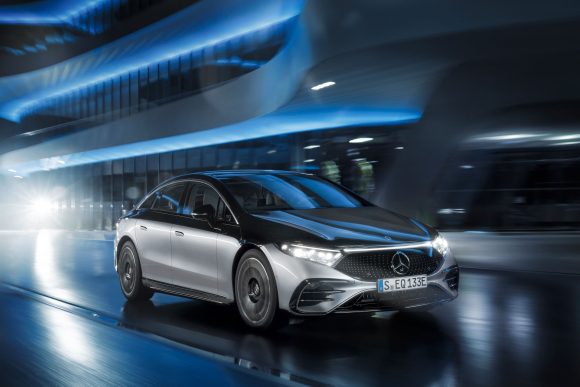 The Indian coronavirus mutation could ‘scupper’ the UK’s march to freedom, a leading scientist has warned, despite the lockdown and vaccine programme leading to cases falling to a seven-month low.

Covid-19 infections across the UK dropped to the lowest level since the autumn, according to the latest figures.

But a professor of immunology has called for Britain to be on its guard against a third wave after 77 cases of another possible vaccine-busting mutation was recorded domestically.

PM will still visit India despite concerns over new variant

Boris Johnson’s visit to India will go ahead despite soaring coronavirus cases and fears over a variant first identified there, according to Downing Street.

Public Health England reported that 73 cases of the B.1.617 variant have been found in England, as well as four cases in Scotland, which an expert said could be a cause for concern.

Officials have currently designated it a ‘variant under investigation’ (VUI) rather than a ‘variant of concern’ (VOC), such as the Manaus (Brazil) or South African variants. The PM had already scaled down his trip to India at the end of April due to the country’s worsening coronavirus situation, but Downing Street has insisted it will still go ahead.

400,000 motorists join fight to sue over mis-selling of diesel cars

Some 400,000 motorists have signed up with lawyers to claim compensation for diesel cars they believe they were mis-sold.

One legal figure told The Times that 9.6m vehicles may be affected and the average payout could be £12k.

Nasa has chosen SpaceX to build the lunar lander that will eventually put the first woman and person of colour on the moon.

Tesla boss Elon Musk’s Starship — the futuristic, shiny steel rocketship that’s been launching and exploding in Texas — beat out landers proposed by Jeff Bezos’s Blue Origin and Dynetics, a subsidiary of Leidos, for the contract worth £2.1bn.

Passengers arriving into Northern Ireland from designated red-list countries will have to undergo hotel quarantine, it has been confirmed.

The isolation arrangements have been put in place ahead of the return of international flights to local airports. The online booking portal, run by the Department of Health, opened yesterday.

Any passengers who has been in, or transited through a red list country in the previous 10 days must book and pay for a managed isolation package before making any other travel arrangements, the Department said. The price for one adult in one room for 10 days costs £1,750, with an additional day rate of £152.

Japan decided to raise the coronavirus alert level in the capital’s three neighbouring prefectures and a fourth area in central Japan yesterday to allow tougher measures as a more contagious coronavirus variant spreads and adds to doubts about whether the Tokyo Olympics can go ahead.

The government approved the alert status for Kanagawa, Saitama and Chiba prefectures in the capital region and Aichi in central Japan.

The measure will allow heads of the prefectures to mandate shorter hours for bars and restaurants, along with punishments for violators and compensation for those who comply. The measures are to begin on Monday.

The FTSE 100 has not topped 7,000 points since late February last year, when markets crashed as Covid-19 was beginning to spread in Europe.

Retail technology giant Ocado has said it will invest £10m in driverless vehicle start-up Oxbotica and look at the potential for automated deliveries to customers.

Ocado announced in a stock market statement that it will look at the use of Oxbotica’s autonomous vehicle software for operations at its warehouse as well as ‘last-mile deliveries and kerb-to-kitchen robots’.

The cash injection comes as part of a £34m Series B funding round, led by BP Ventures, in the Oxford-based firm.

Here are the Friday Car Dealer headlines you may have missed

Flexible rail season tickets which are 15 per cent cheaper than peak fares are being planned by the government and train operators, it has been reported.

Passengers in England will be able to purchase French-style carnet tickets allowing them to make five return journeys in a month under a new system to be rolled out in June, according to the Daily Telegraph.

Commuters who want to use the scheme but travel more than once per week would be required to purchase additional carnets, which could end up being more expensive than existing monthly passes.

MusicMagpie has confirmed plans to float on the stock market in a deal valuing the business at around £208m.

The Stockport-based ‘recommerce’ site, which specialises in re-selling used technology such as smart phones and games consoles, has said it will list on the London Stock Exchange’s junior AIM index.

It said it expects to raise £15m for the business through the sale of new shares as part of the listing, while existing shareholders are also expected to secure £95m through a share sale.

Mercedes-Benz has unveiled its new EQS, a luxurious electric saloon that takes its place at the top of the firm’s range of battery-powered vehicles.

Equivalent to an electric version of Mercedes’ S-Class saloon, the new EQS is the first to sit atop the manufacturer’s EVA (Electric Vehicle Architecture) platform, which will go on to underpin a range of new models.

The EQS will utilise a rear-wheel-drive layout, with a 329bhp electric motor linked to a large 107.8kWh battery which should return up to 479 miles of range in between charges. Mercedes says that the setup will power the EQS from 0-60mph in six seconds and on to a limited top speed of 113mph. A more powerful version with 751bhp is in the works, too.

Dry and getting warmer

Today will be a dry and fine day for many, with areas of mist and fog clearing to leave sunny spells, says the BBC. Northern and western areas will see patchy cloud build in the afternoon.

Tonight will remain largely dry for many with largely clear skies, but with a few patches of cloud in places. The Western Isles and Northern Ireland may see some rain drift in during the early hours.

Tomorrow will be a cloudier day for many with the chance of rain for Northern Ireland and Scotland. England and Wales should turn cloudier in the afternoon, with intermittent sunshine.