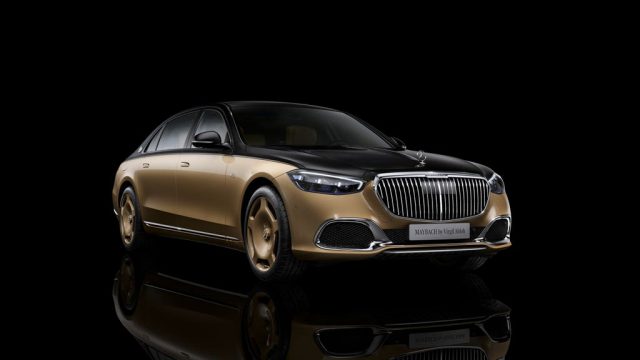 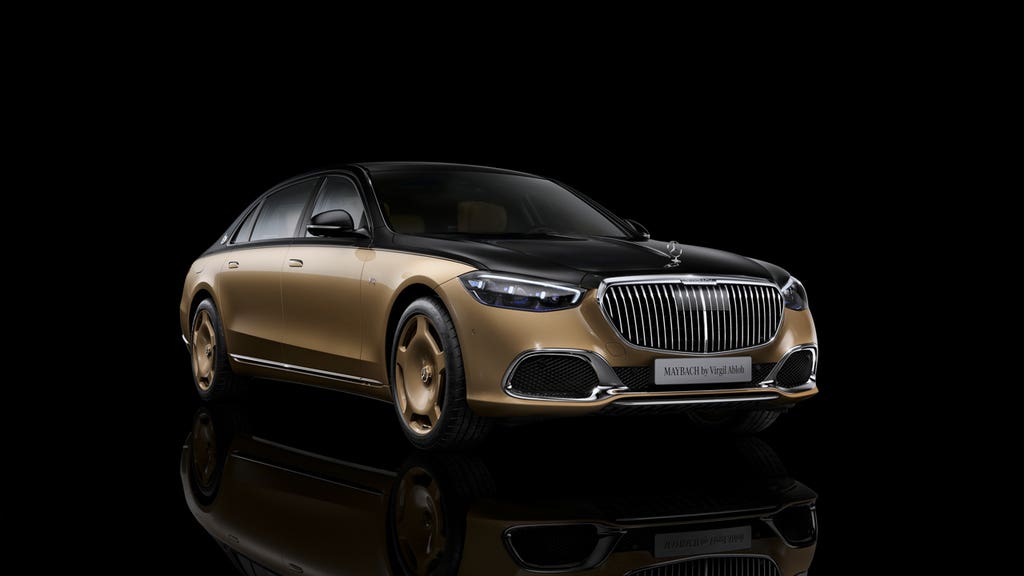 The Prime Minister has defended the decision to hike up national insurance for millions of workers, arguing that the manifesto-breaking rise is ‘necessary, fair and responsible’.

On Wednesday, national insurance contributions will increase by 1.25 percentage points.

From April 2023 onwards, the NI rate will decrease back to the 2021-22 level, with a new 1.25 per cent health and social care levy legally introduced.

Volodymyr Zelensky accused Russia of committing the ‘most terrible war crimes’ since the Second World War as he called for trials akin to those held after the defeat of the Nazis.

The Ukrainian president accused his Russian counterpart Vladimir Putin’s forces of creating ‘mass starvation’ and shooting and raping civilians, during a graphic address to the United Nations (UN) Security Council on Tuesday.

During the UK-convened meeting of the UN’s most powerful body, whose membership includes Russia, Mr Zelensky called for those responsible to be ‘brought to justice’ in a tribunal similar to the Nuremberg trials.

Elon Musk is joining Twitter’s board of directors a day after disclosing that he had taken a nine per cent stake in the social media platform.

Twitter said in a regulatory filing on Tuesday that had it entered into an agreement with Mr Musk on Monday that will give the billionaire Tesla chief a seat on its board, with the term expiring at its 2024 annual shareholders meeting.

Mr Musk, either alone or as a member of a group, will not be allowed to own more than 14.9 per cent of Twitter’s outstanding stock for as long as he is a board member and for 90 days after.

The number of people with Covid-19 in hospital in the UK has climbed to its highest level for more than 13 months.

A total of 20,398 patients were in hospital on April 4, Government figures show.

This is up six per cent week-on-week and is the highest number since February 15 2021, passing the peak seen during the wave of infections at the start of this year.

The Government’s landmark international LGBT+ conference, due to take place in June, has been cancelled, the PA news agency understands.

He is the latest in a series of high-profile individuals and groups to hit out at the Government, with at least 100 organisations pulling out of the Safe To Be Me conference, planned to take place in London from June 29.

Airline passengers are being warned to expect flight cancellations caused by staff shortages to continue.

More than 1,000 UK flights have been axed in recent days due to crews being off sick amid a rise in coronavirus cases.

Industry experts also said airlines and airports are struggling because of the number of job cuts made during the pandemic.

Buyers interested in Channel 4 are expected from around the world, says minister

The Government expects ‘a lot of interest from around the world’ as it plans to sell Channel 4 to a private owner, a minister said.

Culture minister Lord Parkinson of Whitley Bay made the claim as he faced scrutiny from peers about the decision to sell the publicly-owned broadcaster.

The minister was also told that announcing the plans while MPs are not sitting was an ‘appalling’ move.

London’s top index outperformed its international peers on Tuesday as it was helped by some of its utility companies.

National Grid and SSE were both up around three per cent, while water companies also came along for the ride, with Severn Trent and United Utilities.

Almost half of Britons think the Prince of Wales should step aside for the Duke of Cambridge to become king, a survey suggests.

The Ipsos research found that 42 per cent of people think Charles should step aside for his son William to take the throne.

This compares with 24 per cent who think the prince should not stand aside for the duke, while 29 per cent do not have strong feelings on the issue.

D-Day veteran Harry Billinge has died aged 96 after a short illness, his family has said.

The former Royal Engineer, who lived in St Austell in Cornwall, was just 18 when he was one of the first British soldiers to land on Gold Beach in 1944.

He was a sapper attached to the 44 Royal Engineer Commandos and was one of only four survivors from his unit.

Mercedes-Maybach has revealed its final collaboration piece with the late designer and entrepreneur Virgil Abloh.

The Maybach by Virgil Abloh is a fully loaded S-Class S680 and was designed last year by Abloh with Mercedes-Benz Group’s chief design officer Gorden Wagener.

The model has a unique two-tone exterior paint job, with a glossy obsidian black on the top half and a sandy hue for the bottom half and wheels. 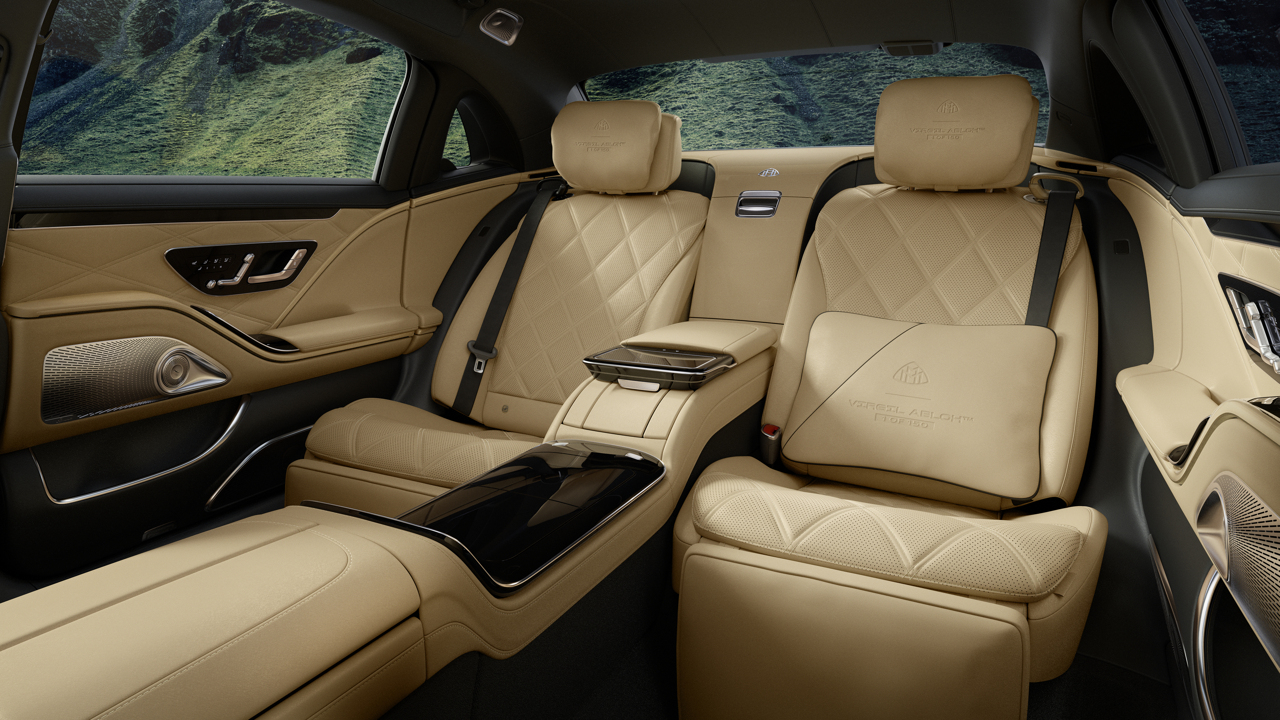 For much of the UK it will be a blustery day of sunshine and heavy showers. Showers will be zipping eastwards with gusty winds. It will feel cooler for many particularly in the far north, the BBC reports.

Winds will strengthen through the night, with gales likely in the north-west. Spells of rain will move into southern England overnight, and showery rain will turn to snow in the far north.

Tomorrow will be a much colder for most, as the flow switches northerly. Snow will continue for northern Scotland in the morning with wintry showers in behind. It will be drier and brighter in the south.