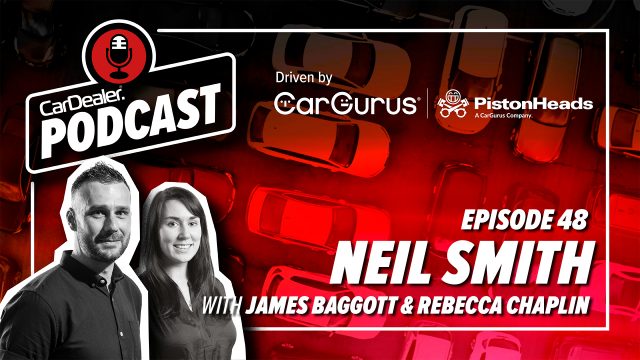 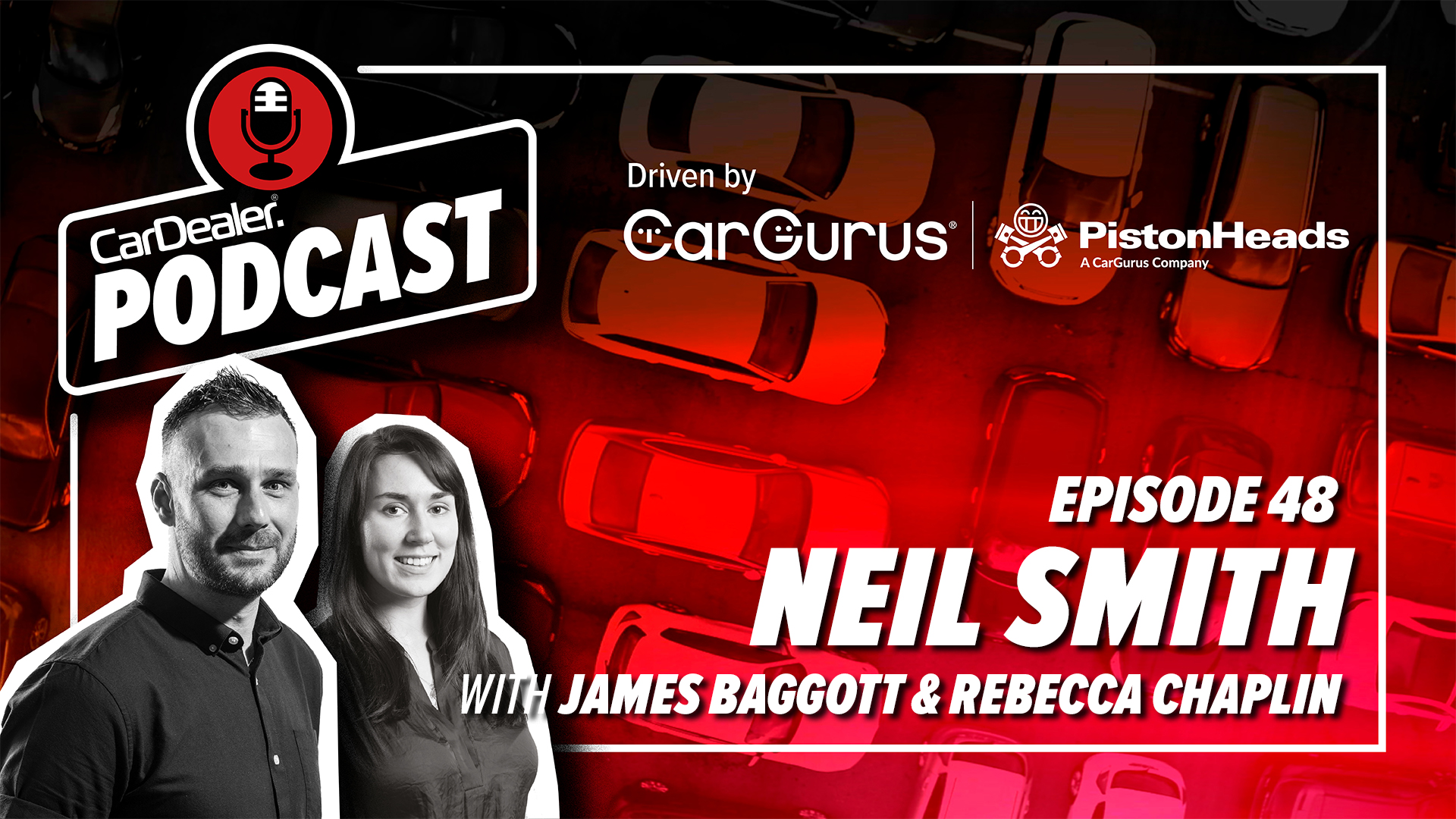 Car Dealer Podcast: Neil Smith on ‘unfinished business’ at Imperial Cars after Cazoo acquisition but how selling online is essential for dealerships

Ex-Imperial Cars director talked on the Car Dealer Podcast this week about the ‘unfinished business’ he felt after the used car supermarket group was bought by Cazoo.

The news around the big online car dealers continued to shock last week, and unsurprisingly was a hot topic in the latest episode of the podcast.

Smith was able to share some of his own experience of being bought by Cazoo in the week we saw Cinch owner Constellation make a bid for Marshalls.

He said: ‘You’re right it’s come out of nowhere. There was some precursor to this a couple of months ago when the rumours were going around about Constellation buying Motorpoint.

‘That almost came out of the blue as well but it had a more sensible ring to it being a used car operation.

‘I can’t speak for Daksh but you asked me at the beginning how we felt at Imperial. We felt it was unfinished business and I think that’s probably how Daksh feels.’

The Car Dealer Podcast is now available on Spotify, Apple Podcasts and more, or you can click play below.

When Imperial Cars was bought by Cazoo in July 2020, it was as much of a shock to the industry, and Smith talked about what was happening for the business then.

While he said it was a blow for employees at the time, he believes the big players will achieve their goals but it’ll be a longer term plan.

‘At that time it was the perfect storm. We’d been hit by Covid and that started to have a real impact on the business,’ he said.

‘We’d accelerated the business over 10 years dramatically. We weren’t a cash rich business though, because we’d put all of the money back into the business, so it was a difficult time going through the first lockdown.

‘We would have been able to come out and probably have had two years of hardship. Also at that time we didn’t know how the bounceback was going to go.’

Smith explained: ‘We’d already had a conversation with Cazoo and there was an interest there. That went ahead and the story is set in stone now.

‘I think personally and for a lot of the team it was a great journey, a rollercoaster over those 10 years. Some great times and some challenging times.

‘We would have probably liked to have kept it on for another two or three years to get to our ultimate aim of around 30 sites nationwide.

‘There was an exit strategy for the three owners that was being worked towards. If Covid hadn’t hit, it would have been a different story.

‘I look back now and think it would be great to still be doing that, but was it the best solution for the business? It probably was. It’s a mix of emotions I suppose.’

Since then Smith has gone on to help both dealers and suppliers accelerate their businesses, and shared some of his insight and advice – from what dealers must be doing in their business today to how he would set up his own dealership in 2021.

Each week on the Car Dealer Podcast, James and Rebecca choose their favourite stories and ask an industry judge to choose who was the best.

Click the stories below to find out more about what was discussed this week.

If you’d like to join a future episode of the podcast get in touch with the team on [email protected].