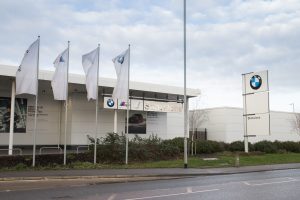 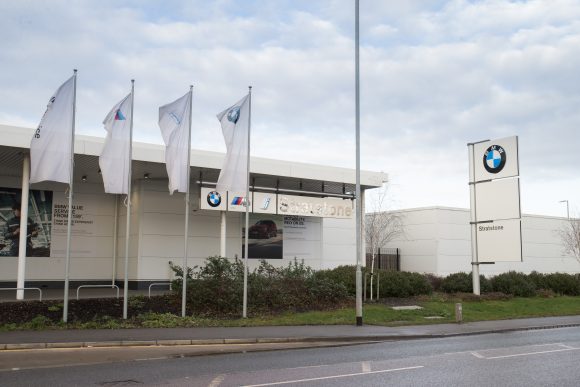 Dealer group Pendragon has upped its estimated profit for the year after enjoying a strong performance so far in Q4.

The Car Dealer Top 100 firm had been expecting a pre-tax profit of approximately £70m up to December 31 but that has now increased to around £80m.

The group says it overcome the shortfall in the supply of new vehicles to perform strongly during the first two months of Q4.

Customer demand and order levels have both continued at a higher level than last year with demand outpacing delivery.

In a trading update posted to the London Stock Exchange, bosses said performance has been supported by a strong gross profit per unit.

A spokesman for the dealer group said: ‘Pendragon PLC today provides a trading update and increases underlying profit before tax guidance for the full year to 31 December 2021 from approximately £70m to approximately £80m.

‘The group has continued to perform strongly during the first two months of Q4 FY21.

‘Whilst the shortfall in the supply of new vehicles persists, customer demand and order levels have continued at a higher level than last year.

‘Despite demand outpacing deliveries,  the shortfall in October and November was lower than we had previously anticipated and performance has been supported by a strong gross profit per unit.

‘In addition, we are continuing to see robust performance in used vehicles following successful implementation of the group’s strategy, which continues to drive improved gross profit per unit, underpinned by favourable market conditions.

‘The overall group performance continues to be supported by cost and efficiency savings realised through the successful delivery of the strategy.’

The statement also admitted that the firm remains ‘cautious’ over further disruption caused by the pandemic.

With more cases of the new Omicron variant reported today, there are currently fears about what the next few months could look like for the motor industry.

The Pendragon spokesman added: ‘We remain cautious about potential further disruption from Covid-19 to both our local markets and global supply chains, however, our strong financial performance, with only one month of the financial year remaining, means we now expect group underlying profit before tax for FY21 to be approximately £80m.

‘The Board is confident that the group’s strategy positions it well to respond to the ongoing market uncertainty and to capitalise on any resultant opportunities.’

Broker will not change forecast despite rise from Pendragon

Despite the rise from Pendragon, one group of brokers says it will not be adjusting its forecasts as a result of today’ announcement.

Zeus Capital says it remains ‘mindful’ of rising cost inflation and has stuck by its valuation of Pendragon at 28p per share.

A spokesman for Zeus said: ‘We leave our FY22 and FY23 forecasts unchanged at this stage.

‘Whilst we think margins will remain stronger for longer into next year, we are still mindful of rising cost inflation.

‘We remain confident in the long-term investment case as well as our risk adjusted valuation per share of 28p.’