Home > Podcast > Car Dealer Podcast: Rachel Burgess from Autocar joins to discuss how many dealers does each manufacturer have and the cars rocketing over list price 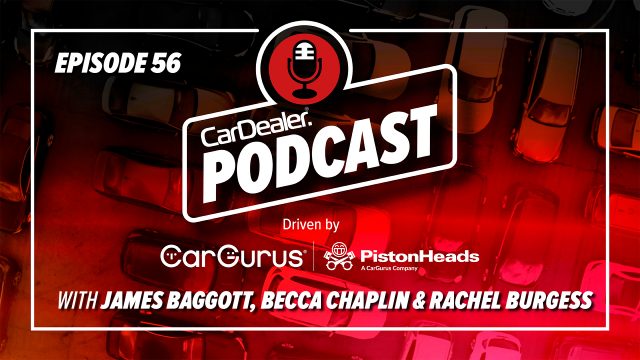 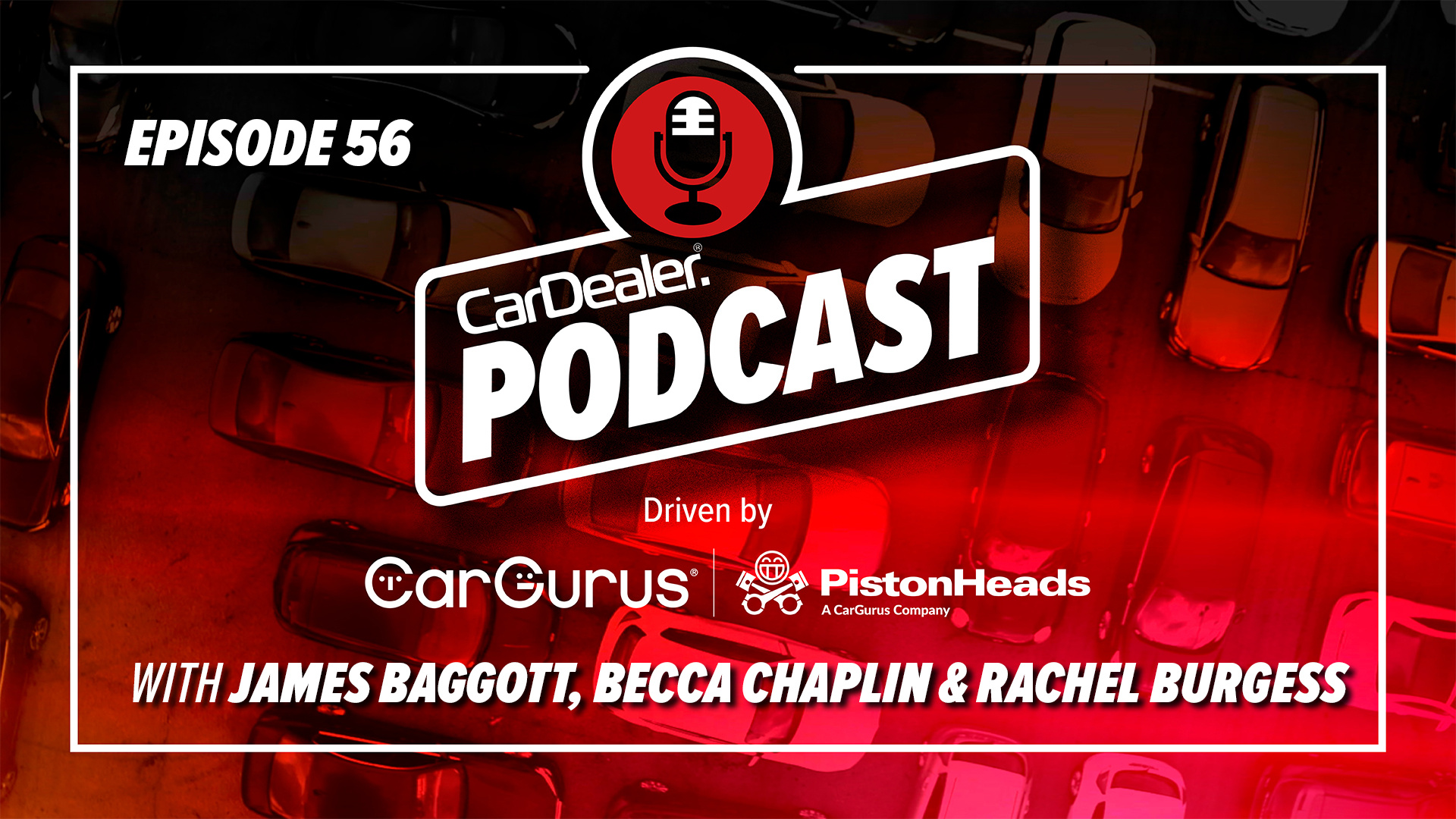 Car Dealer Podcast: Rachel Burgess from Autocar joins to discuss how many dealers does each manufacturer have and the cars rocketing over list price

The landscape of car dealerships in the UK is changing, and Car Dealer found that around 200 franchise sites had gone in the last 12 months.

This week on the Car Dealer Podcast we spoke to Rachel Burgess, executive editor at Autocar, about the brands that are bucking the trend. MG grew the most, with 24 new dealerships in 2021, and Burgess explained it sounds like they won’t be slowing anytime soon.

‘I was speaking to the MG commercial director this week and I did have a good chat with him about dealerships because I think they’ve just announced another one this week. I said what was the goal here in terms of the number of sites and he said another 20 or 30 maybe,’ she said.

‘They’re still very much invested in growing sites. They are planning to launch online but they don’t expect much from it.

‘Their buyers want to go to a physical site and their observation is that while online retailing did grow during Covid for obvious reasons it has started to decline again and people are returning to showrooms, although not quite to the same levels they were. It’s a very positive story for MG at the moment, not only for their profitability but also, I gather, for their retailers.’

She added: ‘I think most people I know, across two maybe three generations, would not buy a car without being able to be up close with it. Whether some younger generations will then go and choose to buy it all online.’

This week on the Car Dealer Podcast, James Baggott and Rebecca Chaplin spoke with Burgess about the used cars costing tens of thousands more than new, the car dealers refusing to repay furlough, and the home up for sale complete with dealership. You can listen now by clicking play below.

Within her role at Autocar, Burgess is frequently speaking to manufacturer bosses and explained that it’s a challenge of finding out how long supply delays will be.

She said: ‘It’s pretty abysmal and anyone you speak to in the industry, they’re all reluctant to tell you wait times for their cars. The thing is they’re all as bad as each other with a few exceptions.

‘Most of them have lead times of at least six months. Some manufacturers have got five if not six figures of back orders that they need to fulfill, so even when the semiconductor crisis sorts itself, the backlog means it’s not going to be normal until at least 2023.’

To find out more about any of the stories mentioned you can click the links below.

If you’d like to join us on the Car Dealer Podcast you can contact us on [email protected].