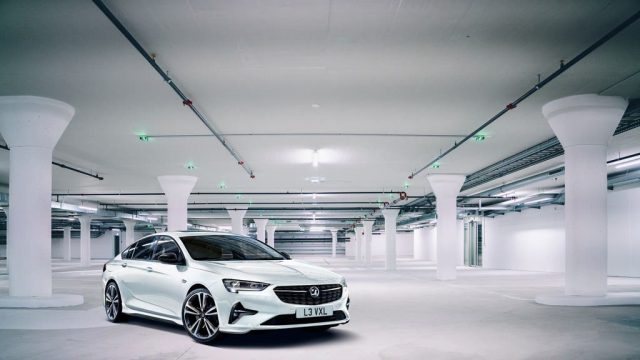 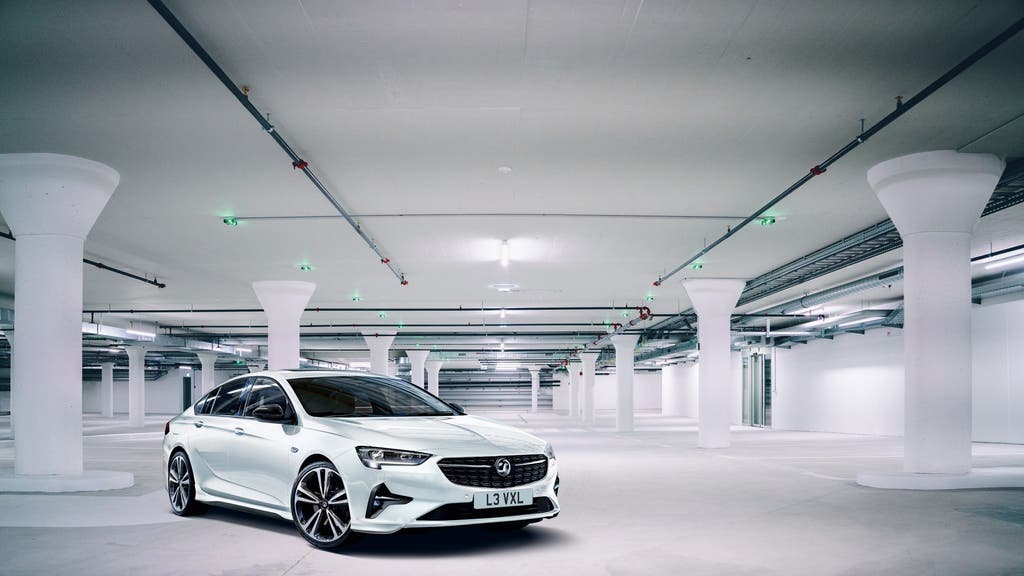 The final domestic coronavirus restrictions in England will be lifted within weeks, with people no longer required to isolate even if they test positive for Covid-19.

Boris Johnson announced his intention to scrap the legal duty later this month, as long as ‘encouraging trends’ in the data continue.

Downing Street said the move ‘shows that the hard work of the British people is paying off’ but scientists and campaigners raised fears about the impact the change could have on clinically vulnerable groups.

No 10 staff braced for questioning by ‘partygate’ police

Downing Street staff are braced for questions from police as detectives investigating lockdown parties in No 10 begin contacting those believed to have been involved.

Scotland Yard said by the end of the week officers from Operation Hillman will have started sending out formal legal questionnaires to more than 50 individuals.

The events under investigation include a number known to have been attended by Boris Johnson, raising the prospect that he will be among those receiving a demand for answers in their inboxes.

A Government plan to stop employees pretending they are private contractors to avoid National Insurance has raised more money than first thought, but has been costly for employers.

The National Audit Office found that HM Revenue and Customs might have ‘underestimated’ the cost of the new reforms to public sector employers.

It had tried to update rules to make it more difficult for outside contractors to claim they were not on payroll. A 2017 change meant that public sector employers had responsibility for ensuring their contractors were not so-called ‘disguised employees’.

Sir Keir Starmer has blamed Boris Johnson for the group of antivax protesters who accosted him, saying the Prime Minister knowingly pedalled ‘a conspiracy theory of violent fascists’.

In an interview with The Times, Sir Keir said Mr Johnson had used a ‘deliberate slur without any basis in fact’.

‘The PM knew exactly what he was doing. It is a conspiracy theory of violent fascists that has been doing the rounds for some time,’ he said.

Surge in learner drivers caught without insurance linked to pandemic

Some 14,618 provisional licence holders were prosecuted for driving without insurance in 2020, up from 12,583 in 2018, according to data obtained by the RAC.

The ages of non-licence holders caught driving while uninsured in 2020 ranged from 13 to 70.

Police are reviewing whether a Christmas quiz at No 10 may have breached coronavirus restrictions after a picture emerged showing Boris Johnson and colleagues near an open bottle of sparkling wine.

Scotland Yard said on Wednesday that officers were reconsidering their previous assessment that the event on December 15 2020 did not meet the threshold for criminal investigation after the new evidence emerged.

The Mirror published a photo showing the Prime Minister and three members of staff – one wearing tinsel and another in a Santa hat – near what appears to be an uncorked bottle of prosecco and an open bag of crisps.

The rising cost of living is hitting low-paid workers harder than the pandemic as many fall behind on household bills and regularly skip meals, according to a new report.

Research by the Living Wage Foundation found that almost one in five workers have taken out a pay-day loan to cover essentials in the past year.

A survey of 1,700 workers earning less than the voluntary Real Living Wage found that almost two in five have fallen behind on household bills and a similar number have regularly skipped meals for financial reasons.

Kurt Zouma’s two cats have been taken into the care of the RSPCA after the footballer was filmed kicking one of them.

The charity said the pets were ‘safe and in our care’ as it investigates following the emergence of a video showing Zouma dropping, kicking and slapping the animal.

It comes as West Ham came under fire for playing the defender in Tuesday’s match against Watford.

The Duke of York’s accuser Virginia Giuffre will be interviewed under oath in April as part of her civil claim against him.

Ms Giuffre, also known as Virginia Roberts, is suing Andrew for damages in her home country of the US, claiming she was trafficked by Jeffrey Epstein, Andrew’s friend, to have sex with the royal when she was 17, a minor under US law.

It is understood the agreement for Giuffre to be questioned by the duke’s lawyers, Andrew Brettler and Melissa Lerner, has now been struck and an exact date has been confirmed.

Vauxhall will be applying a new simplified range structure to its Grandland, Crossland and Insignia models following its debut on the new Astra.

It means that buyers will now have three streamlined trim levels to choose from with each model, making it easier to decide on which one fits their needs best.

Now, just Design, GS Line and Ultimate grades will be available on the Grandland, Crossland and Insignia, bringing different levels of standard equipment and styling touches.

The FTSE 100 enjoyed a strong day yesterday in what was a successful day for markets across Europe.

This morning will be very windy for northern areas and blustery showers will continue; these wintry on higher ground. There will be brighter start in the south. The BBC reports sunny spells and showers in places this afternoon.

It will be a chilly evening across the UK with easing winds and largely clear skies. Overnight there will be a sharp frost, the far north and west of Scotland will see a few showers.

It will be bright and chilly tomorrow morning. A scattering of showers will continue in the far north-west and cloud will thicken from the west through the day. Blustery rain will move in to the west later.