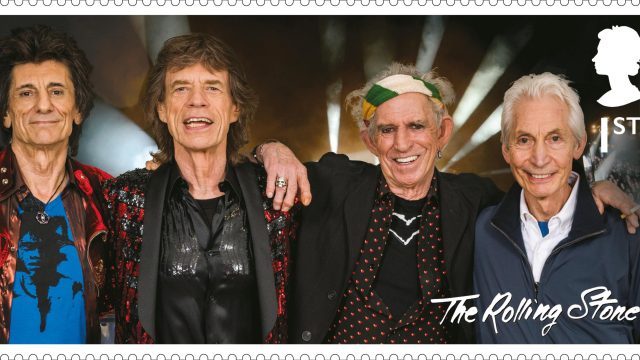 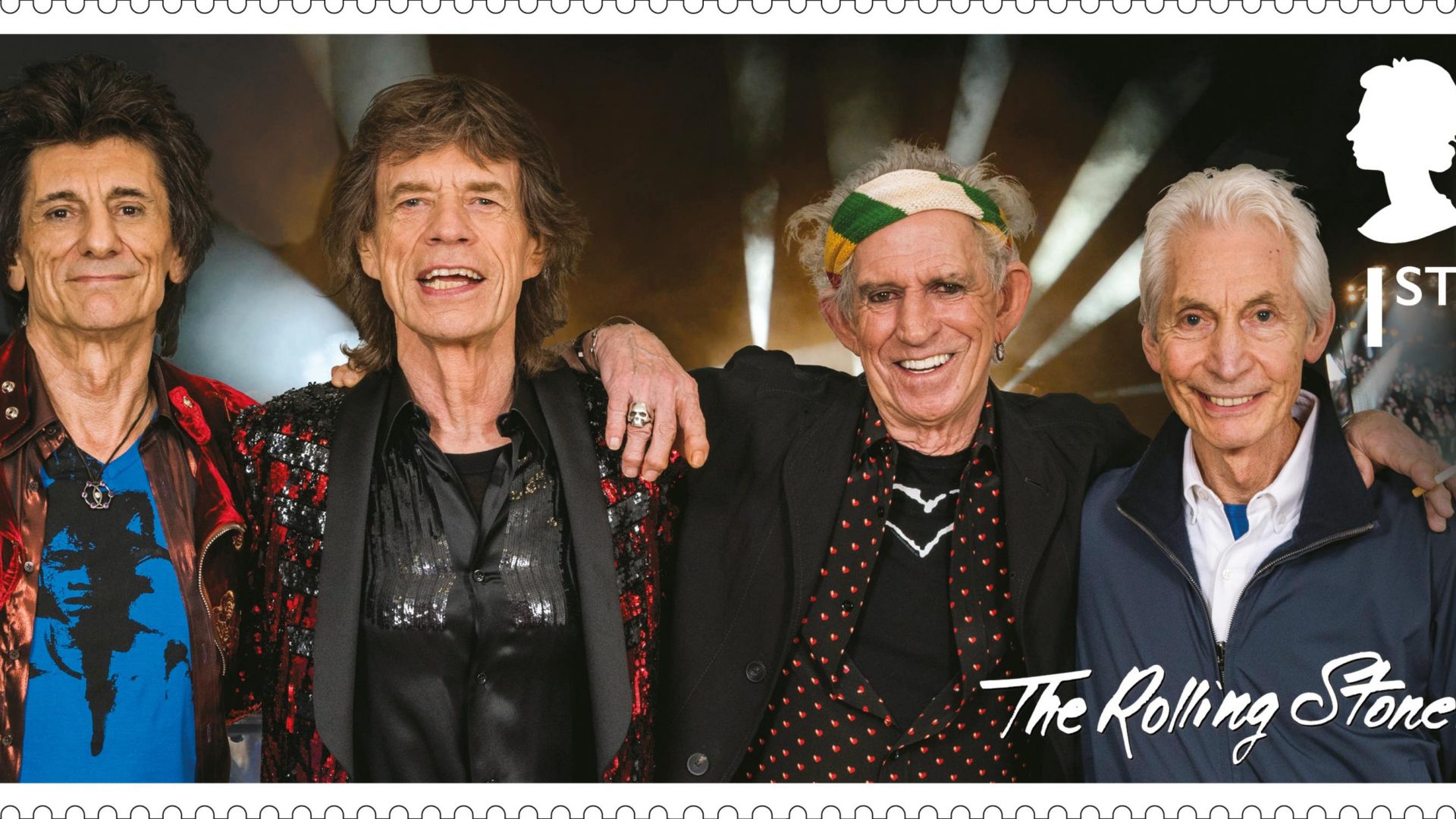 Jan 11: Police in contact with No 10 over drinks party; No PCRs needed for asymptomatic people; Royal Mail celebrates Rolling Stones with stamps

Police are in contact with the Cabinet Office over claims the prime minister’s aide organised a ‘bring your own booze’ Downing Street drinks party during the first lockdown.

Following political calls for officers to investigate allegations relating to May 2020, the Metropolitan Police confirmed it is liaising with the Whitehall department over the latest claims.

Martin Reynolds, the prime minister’s principal private secretary, sent an email to more than 100 Downing Street employees asking them to ‘bring your own booze’ for an evening gathering, ITV reported.

People who produce a positive lateral flow test will no longer need to take a PCR test to confirm their result.

From January 11, asymptomatic people in England who test positive will no longer require a confirmatory PCR.

The move, previously announced last week by the UK Health Security Agency (UKHSA), is taking place to free up capacity in laboratories for PCR tests for those who have Covid-19 symptoms.

The government will take ‘every step necessary’ to ensure the building industry fixes the problem of dangerous cladding blighting thousands of leaseholders in medium rise blocks, Michael Gove has said.

Four and half years after the Grenfell fire exposed the dangers of cladding, the housing secretary said that no leaseholder living in a block above 11 metres would have to pay for fixing dangerous problems.

He confirmed that he had ‘an absolute assurance’ from chancellor Rishi Sunak that he was ready to impose taxes on the sector if they were not prepared to come forward with a solution.

Labour is set to pile extra pressure on the government over the rising cost of living by challenging MPs to back up past promises on cutting VAT.

In an opposition day debate in the Commons on Tuesday, the party will put forward a motion which, if passed, would force MPs to vote on the proposals. And Labour’s shadow climate change and net zero secretary Ed Miliband said it was time to support families through the “growing cost-of-living crisis”.

Labour has proposed slashing VAT on energy bills for a year, alongside a windfall tax on the North Sea oil and gas industry, to help support those struggling as energy prices rise.

Andrew Stephenson, the minister responsible for the high-speed railway, announced the commitment alongside a series of new measures to reduce the project’s carbon footprint.

Other pledges include eliminating diesel from at least one HS2 construction site this year – and from all sites by 2029. There is also a new target for carbon emissions from the steel and concrete used to build the railway to be halved – compared with 2021 levels – by 2030.

UK retailers posted strong sales last month as shoppers splashed out on bumper Christmas celebrations despite the surge in Covid-19 cases, according to new figures.

The latest BRC-KPMG retail sales monitor revealed that total sales rose 2.1 per cent in the month to January 1 compared with the same period last year.

It added that like-for-like sales were 0.6 per cent higher than the same month last year. The data highlighted that growth was particularly driven by non-food spending, as shoppers spent more on Christmas gifts.

A special set of stamps is being issued to celebrate The Rolling Stones, Royal Mail has announced.

The 12 stamps will be a tribute to the band, which celebrates its 60th anniversary this year. Eight of the stamps will feature images from some of their most famous performances over the years, including dates such as 1969’s London Hyde Park show held on July 5, just two days after the death of founding member Brian Jones.

They are only the fourth music group to feature in a dedicated stamp issue, Royal Mail said, following The Beatles in 2007, Pink Floyd in 2016 and Queen in 2020.

A tale of two halves today with cloudy and rainy conditions in the south, while in the north it’ll be dry with plenty of sunshine, said BBC Weather. Blustery showers for north-west Scotland, however.

Tonight, rain will clear in the south leaving a dry and clear night for most of the UK. Local frost possible.