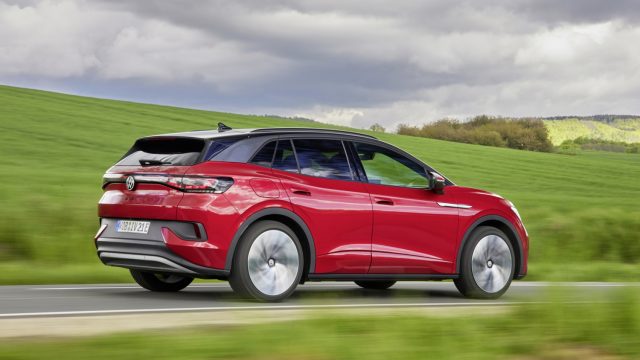 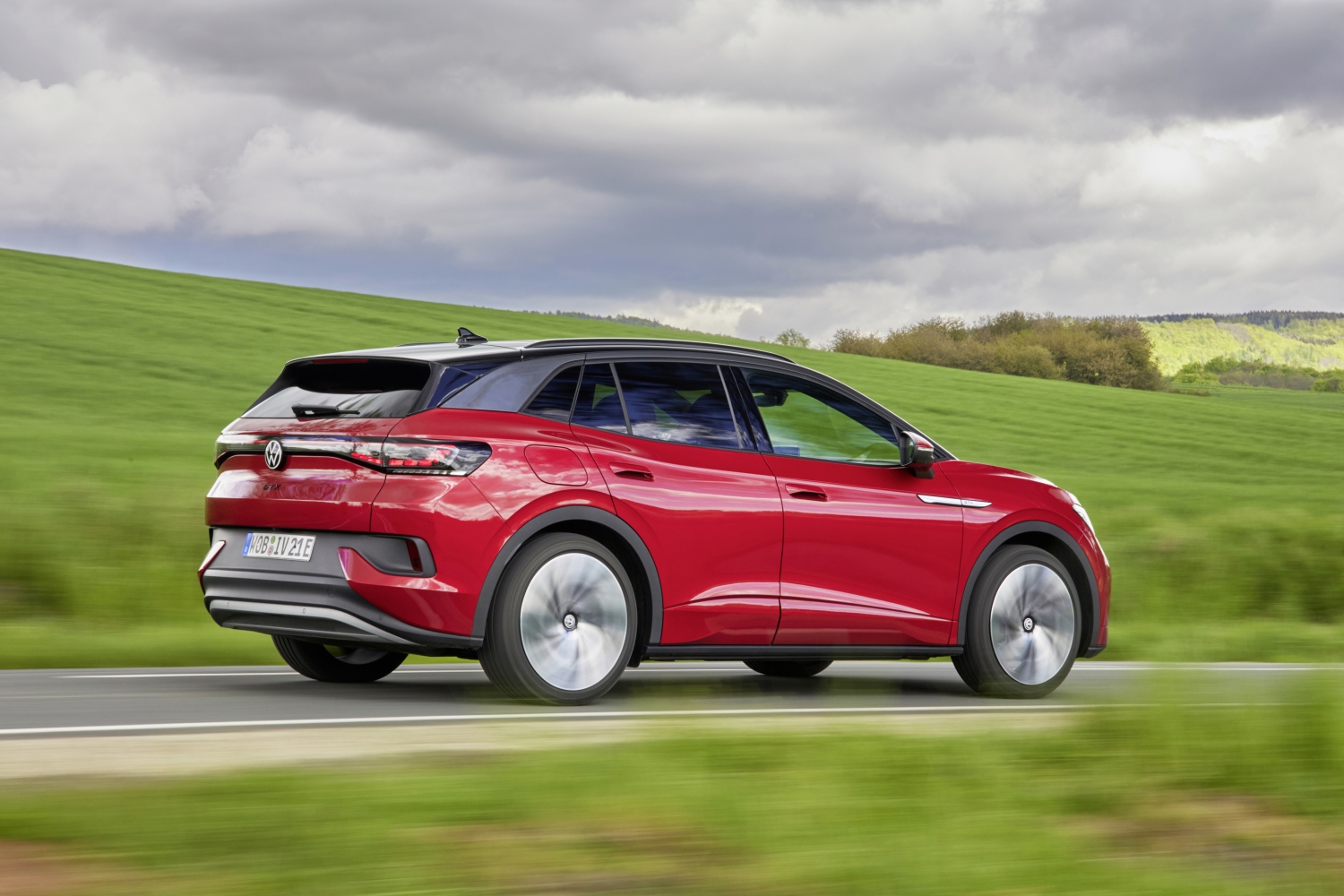 Jan 20: PM clings on to leadership; Bank of England warns of more inflation; US & UK steel tariff talks; VW teams up with Bosch for batteries

Partygate: Boris Johnson clings on despite demand to ‘in the name of God, go’

Boris Johnson was battling on after a senior Tory demanded ‘in the name of God, go’ and a Conservative MP defected to Labour over allegations of rule-breaking parties in Downing Street.

Former Brexit secretary David Davis called for the prime minister’s resignation in a Commons intervention on Wednesday before later warning the party faces ‘dying a death of 1,000 cuts’ if they do not act swiftly to oust him.

Man remanded in custody charged with murder of Ashling Murphy

A man has been remanded in custody after being charged with the murder of Irish teacher Ashling Murphy.

Jozef Puska, 31, of Lynally Grove, Tullamore, Co Offaly, was heckled as he was taken from a Garda car to a special sitting of Tullamore District Court on Wednesday evening.

Boris Johnson has no plan for future of Britain, says Sir Tony Blair

Sir Tony Blair is accusing Boris Johnson of lacking a coherent blueprint for dealing with the major strategic challenges facing the UK.

In an online address on Thursday, the former prime minister will say that whether or not Johnson survives the row over Downing Street his biggest problem is the absence of a plan for the country’s future.

He will say changes resulting from Brexit, the technological revolution and the ambition to be carbon neutral in 25 years pose an unprecedented set of challenges which the government is ill-prepared to address.

Shadow chancellor: Labour has ditched Corbynite past and is now ‘pro-business’

Labour has left behind its far-left days under Jeremy Corbyn and now has a ‘totally different mentality’ towards business and the economy, the shadow chancellor has declared.

Rachel Reeves vowed a Labour government led by Sir Keir Starmer would be profoundly ‘pro-business’ and committed to fiscal discipline.

She told the Financial Times: ‘It doesn’t sound totally preposterous that Labour could be in government some time quite soon.’

Bank of England boss Andrew Bailey has warned over mounting signs that inflation pressures may last longer than first thought.

The Bank’s governor told MPs on the Treasury Select Committee that financial markets now do not expect energy prices to start easing back until the the second half of 2023.

Until a few months ago, wholesale gas prices had been expected to start falling next summer. He said it was a ‘big shift’ and suggested it may impact the Bank’s expectations that higher levels of inflation would be only temporary.

Volkswagen teams up with Bosch on battery production

Volkswagen has partnered up with Bosch to help boost the manufacturer’s battery production.

The pair, who have signed a memorandum of understanding, plan to upscale battery production to help progress towards ‘carbon-neutral mobility’. It’s part of Volkswagen Group’s expansion plan which will see it build six battery cell factories by 2030.

Both Volkswagen Group and Bosch will use their partnership to explore how industrial-scale battery manufacturing can be streamlined in Europe. Volkswagen estimates that various companies plan to build cell factories with a total yearly capacity of around 700 gigawatt-hours by 2030 in Europe alone.

US and UK agree to begin talks on removing steel tariffs

The United States has agreed to begin talks seeking to remove the tariffs on British steel and aluminium imposed by former president Donald Trump.

International Trade Secretary Anne-Marie Trevelyan said she had held a ‘productive discussion’ with US commerce secretary Gina Raimondo on Wednesday.

She said that they desire a ‘resolution as soon as possible which supports UK businesses and further strengthens our trading relationship’.

Piers Corbyn has been charged with causing a nuisance at a vaccination clinic in London.

The anti-vaxxer was arrested by Metropolitan Police officers after an incident at a clinic at Guy’s Hospital. He was charged with another man, David Burridge, with causing a nuisance or disturbance on NHS premises without reasonable excuse after the incident on Tuesday.

A spokesman for the Metropolitan Police said: ‘They were charged on Wednesday and bailed to appear at Westminster Magistrates’ Court on Thursday 3 February.’

Shortages of homes for sale are driving up prices, say surveyors

Shortages of homes available to buy are holding back sales and pushing up house prices, according to surveyors.

Some 69 per cent of property professionals reported a rise rather than a fall in house prices in December, and two-thirds (67 per cent) expect prices to increase over the year ahead.

A cool, sunny day for most today, reports BBC Weather. Showers for North Sea coasts and thick cloud will linger in northern Scotland, however.

Tonight, those lingering showers will gradually ease, turning dry. Remaining cloudy in northern Scotland with the odd chance of drizzle.